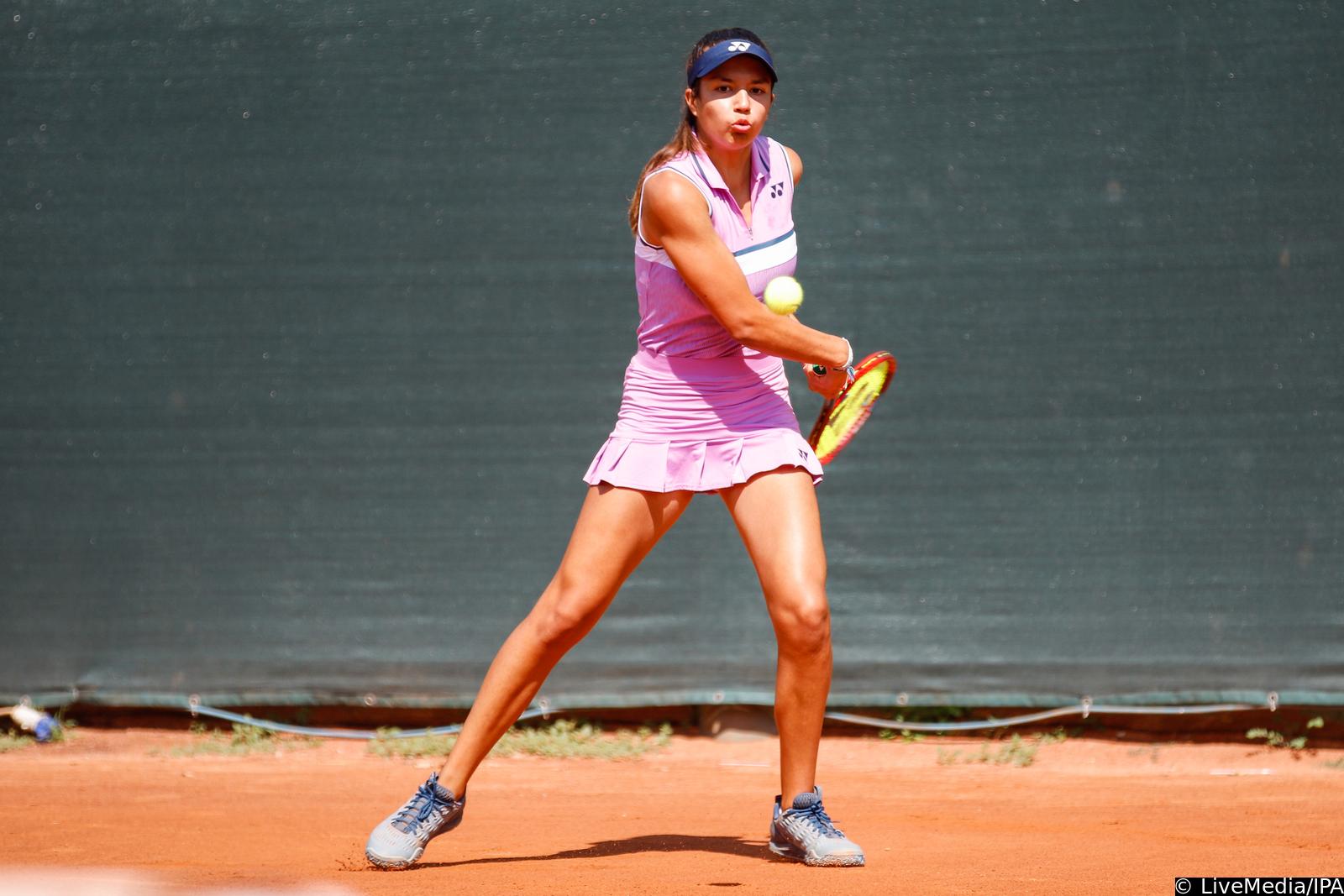 Petra has won the 2022 Australian Open junior girls title after beating Sofia Costoulas of Belgium in the final on Rod Laver Arena today 7-5, 6-1.

The Croatian, who last month became the new world no.1 junior girls tennis player and the ITF 2021 World Champion, won the title with what was her 14th victory in a row.

“The match has been really tough. Playing on Rod Laver has been a great experience. I was kind of nervous at the beginning because it was a big stadium, first time playing a Grand Slam final. I kept calm in important moments. I kept my game through all the time. I didn’t have big drops. Having this trophy, winning a Grand Slam, for me it’s so big. Now I’m feeling good, feeling confident. Really excited to see how it’s going to be like on the pro level, what I’m going to play this year, to see how I’ll do on the stronger ITF tournaments, maybe some WTA. Really excited about it,” Petra said after the win.

Petra is the fourth Croatian, after Mirjana Lučić, Jelena Kostanić and Ana Konjuh, to win an Australian Open junior title.

The Zagreb teen had an impressive 2021, which was capped off by double success at the famous Orange Bowl International Tennis Championships in Florida where she won the U18 singles and doubles title.