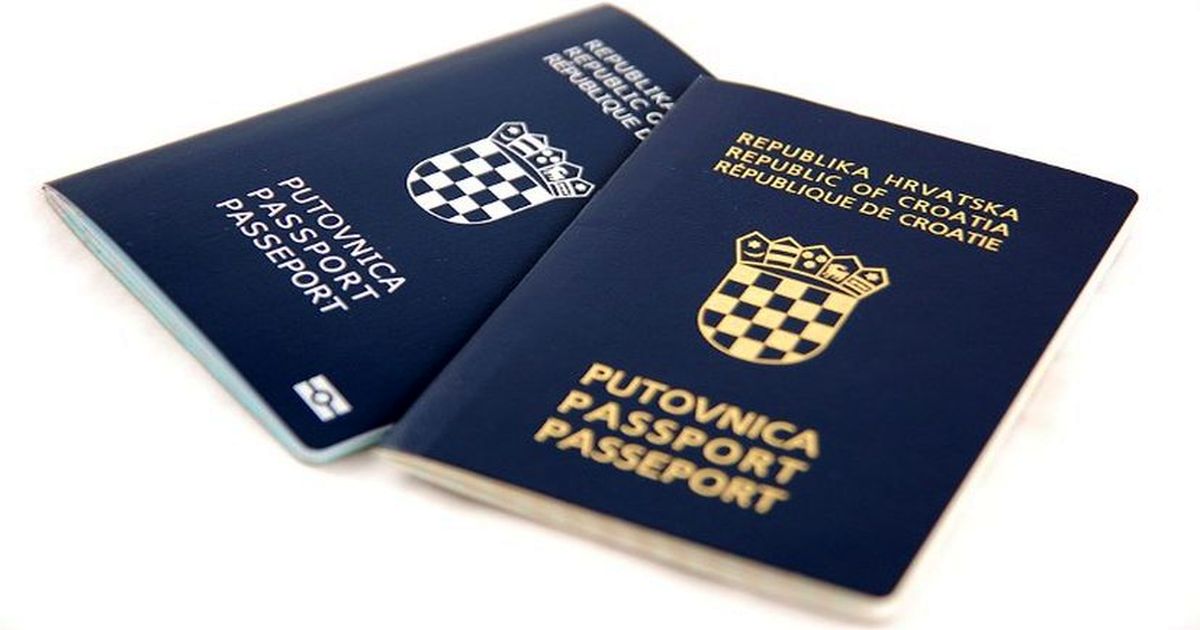 The Croatian passport has been ranked the 21st equal most powerful passport in the world out of 199 countries on the 2018 Henley Passport Index released recently.

The German passport took the No.1 spot as the world’s most powerful passport, whilst Singapore’s passport ranks second.

Third place on the list is shared by Denmark, Finland, France, Italy, Japan, Norway, Sweden and the UK with visa-free travel to 175 countries.

The Henley Passport Index, based on exclusive data from the International Air Transport Association (IATA), is the most rigorous and sophisticated measure of global access and ranks all passports of the world according to the number of countries their holders can travel to visa-free.

Discussions have been on-going for visas to be waived for Croatians travelling to the United States but a decision has yet to made and is unlikely until the rate of declined applications drops.

The lowest ranking passports where those of Afghanistan, Iraq, Syria, Pakistan, Somalia, and Yemen.

You can see the full index here.