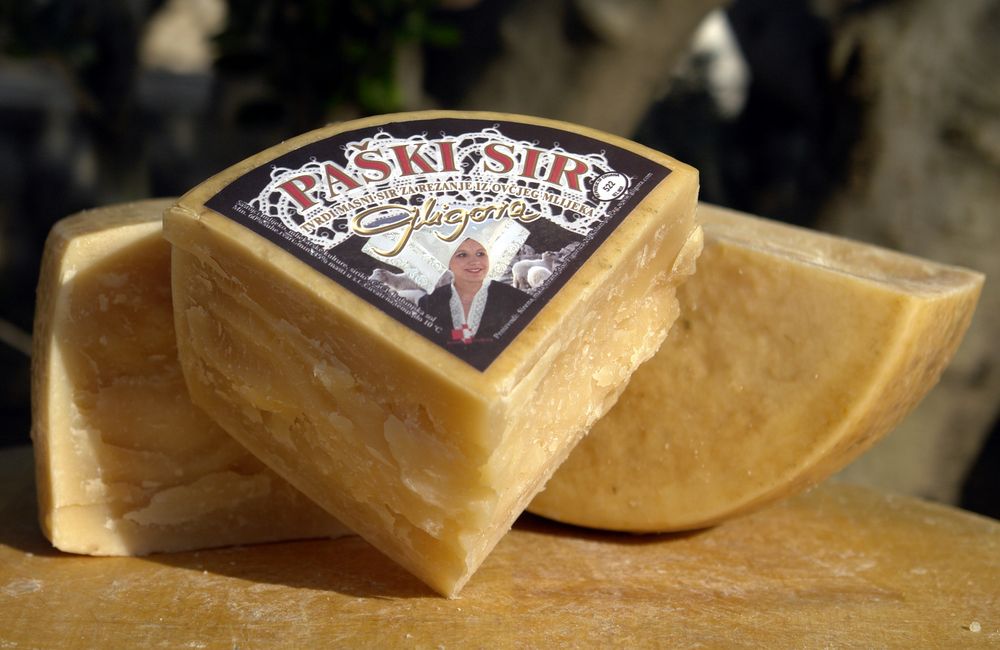 Croatian cheese producer Sirana Gligora from the island of Pag has claimed the gold medal for the best Sheep Milk Cheese (Hard Pressed) at the prestigious International Cheese Awards held in the town of Nantwich in England.

A record-breaking 5,000 cheese and dairy product entries from 27 countries were judged today at the awards which are celebrating their 120th year, with the Croatian Paški sir by Gligora coming up trumps in its category after rigorous testing. 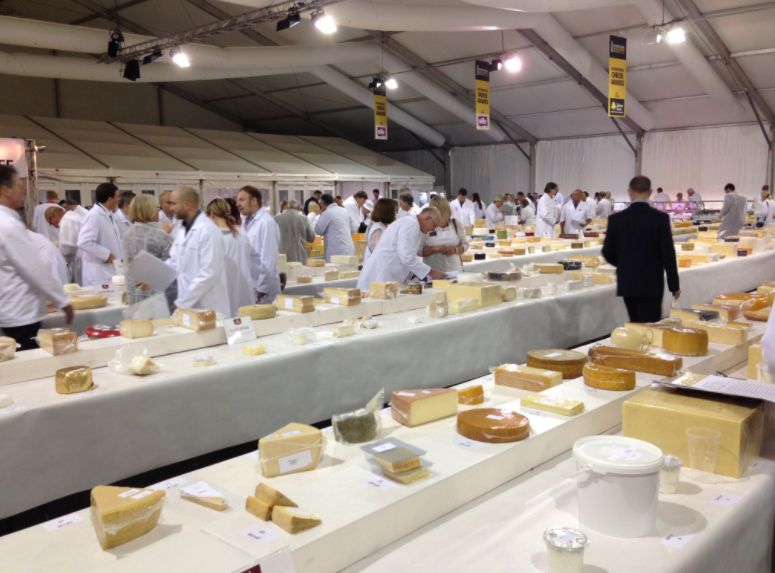 Judging going on at today’s awards in England (Photo: Gligora)

Sirana Gligora is no strangers to awards. They have won numerous trophies at the World Cheese Awards, and in 2015 won the award in the ‘Best Central and Eastern European cheese’ category for their ‘Paški sir from Kolan’.

Sirana Gligora is a small family-run business on the island of Pag which is renowned for producing world-class chesses.