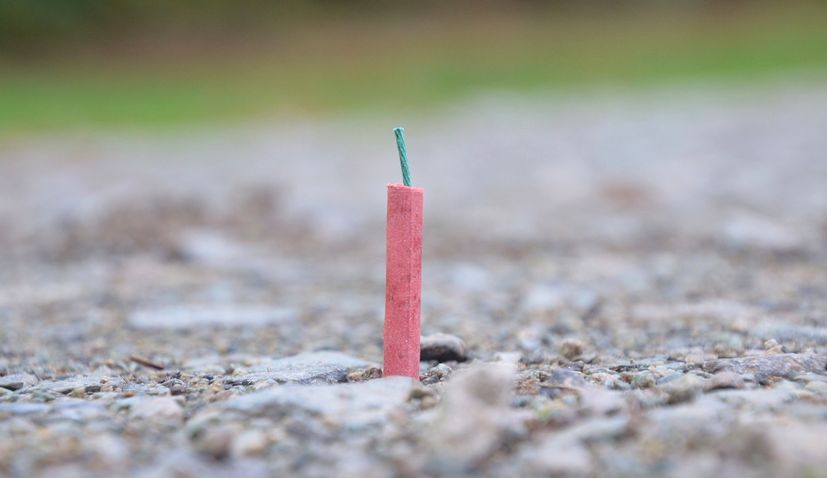 ZAGREB, Dec 20 (Hina/CW) – On Friday, the Croatian parliament amended the relevant legislation banning the use of firecrackers in the F2 and F3 categories in order to protect people’s lives and reduce casualties and injuries, especially of minors.

The amendments, in addition to the previous ban on firecrackers in category F3, prohibit the sale, purchase, possession and use of category F2 firecrackers to citizens for personal use.

According to the Act, other noisy pyrotechnics may only be used from 27 December to 1 January. All F2 and F3 category pyrotechnic devices were previously banned to be used throughout the year apart from those dates.

The amendment comes into force on 2 January 2021.

The Animal Friends Croatia association welcomed the decision. The nongovernmental association said in a press release that this is just the first step towards enhancing the safety and security of citizens and animals.

The association, however, says it regrets the rejection of Opposition-sponsored amendments on the ban of other noisy firecrackers, except on New Year’s Eve and on New Year Day.

The association’s leader Luka Oman said today that their campaign to forbid firecrackers had been lasting for eight years and that they were happy about today’s decision.

He thanked the national legislature and the interior ministry for having accepted the arguments of NGOs and experts for the ban of firecrackers.

With this change, Croatia has joined a number of European Union countries where firecrackers are banned – Austria, Estonia, Finland, Germany, Ireland, Lithuania, the Netherlands, Slovenia, Sweden, and Switzerland.

Procurement of pyrotechnic devices is allowed for legal entities that procure them for their own needs, eg the Croatian Mountain Rescue Service and speleological associations.