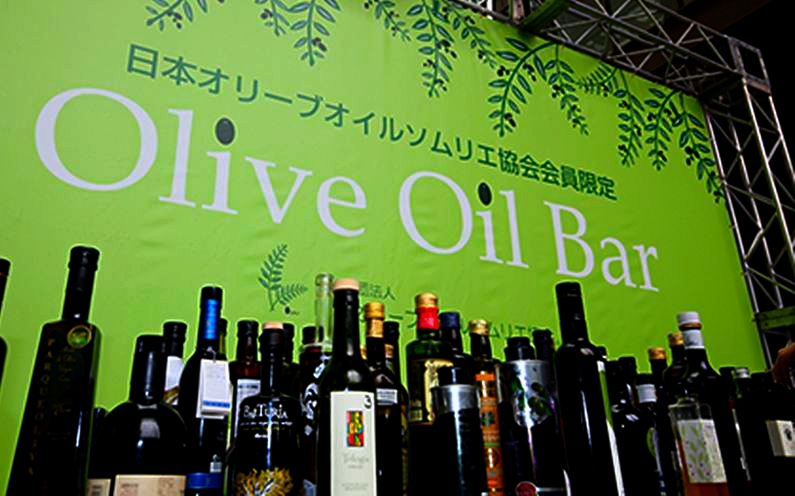 Croatian olive oil producers returned from the recent International Extra Virgin Olive Oil Competition – Olive Japan 2016 – in Japan with a number of gold medals. 12 olive oil producers from Croatia, 11 from the Istria region and 1 from Dalmatia, were in Japan taking part in the competition last week which featured 600 olive oils from 21 countries around the world, including the best from Spain, Greece, Italy and Australia.

9 of the Croatian olive oils took home gold medals, whilst 1 picked up a silver medal. 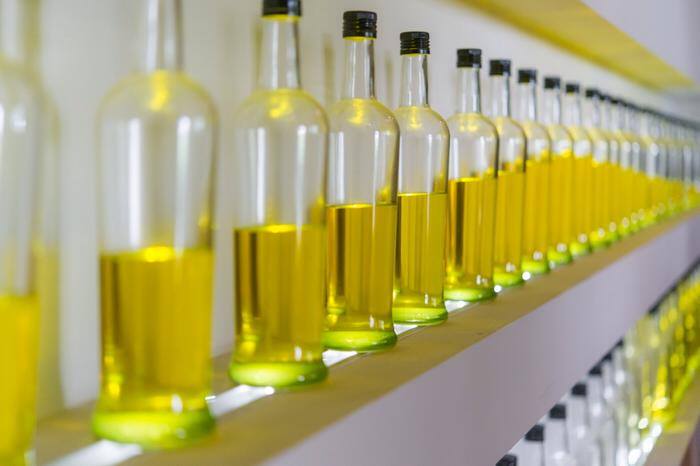