15 May 2019 – There has been big success once again for Croatian olive oils at the prestigious New York Olive Oil Competition (NYIOOC).

A total of 51 out of 61 Croatian olive oils won gold, silver or bronze medals in New York at the world’s largest olive oil competition, including one ‘Best in Class’ award.

Šoltansko maslinovo ulje from the island of Šolta was the only olive from Croatia to win a ‘Best in Class’ award. Only 18 olive oils 18 out of 913 from 26 countries were given this award.

“This organic EVOO from a small, rocky island in Croatia is of the Soltanka variety of olives. Its fruit is manually harvested from select trees in order to ensure uniform, high quality oil. Every stage of production is controlled by the company.” 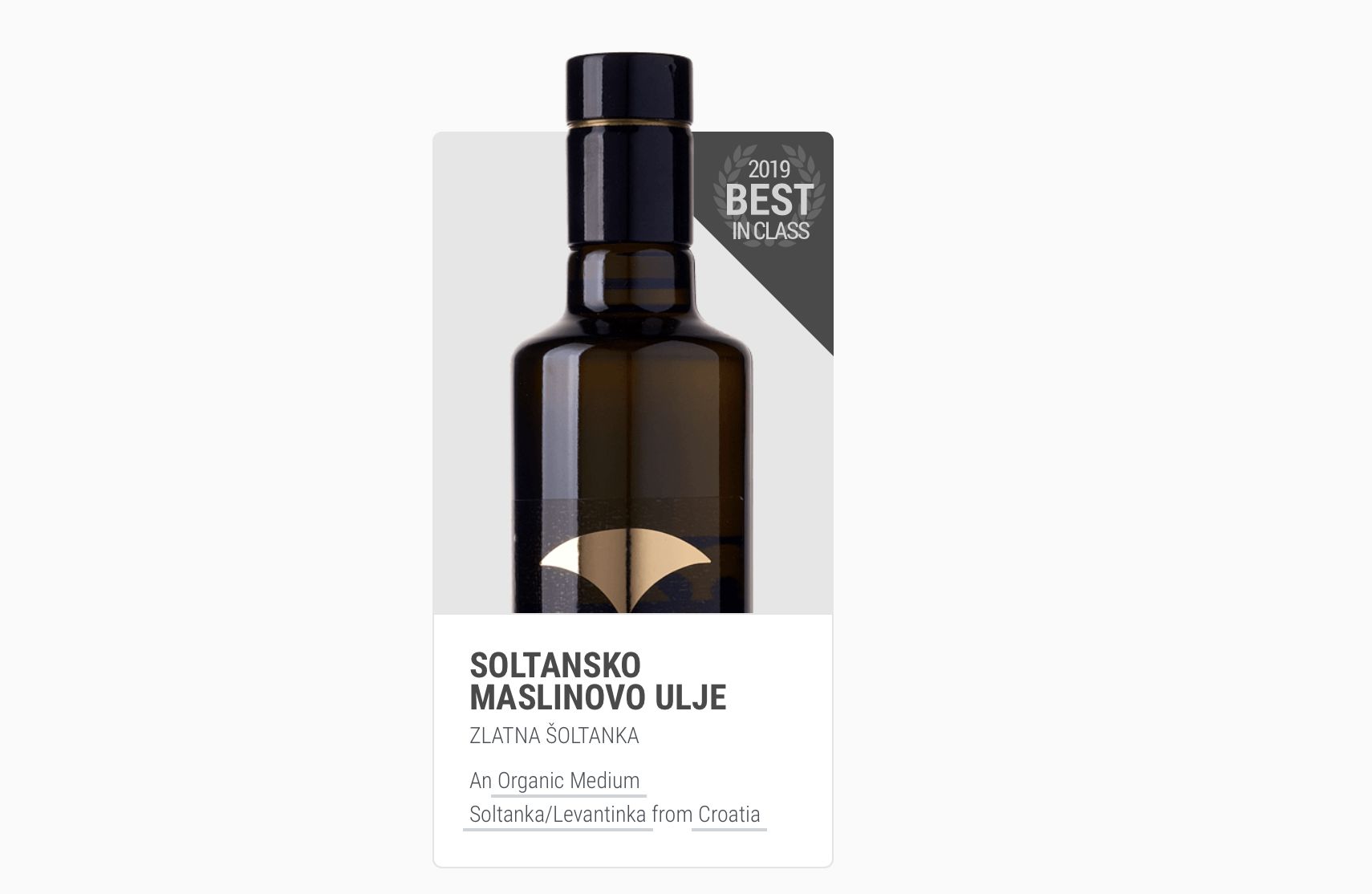 The NYIOOC | World Olive Oil Competition is the largest olive oil quality contest and its annual listing of award winners is widely considered the most trusted guide to the year’s best extra virgin olive oils.