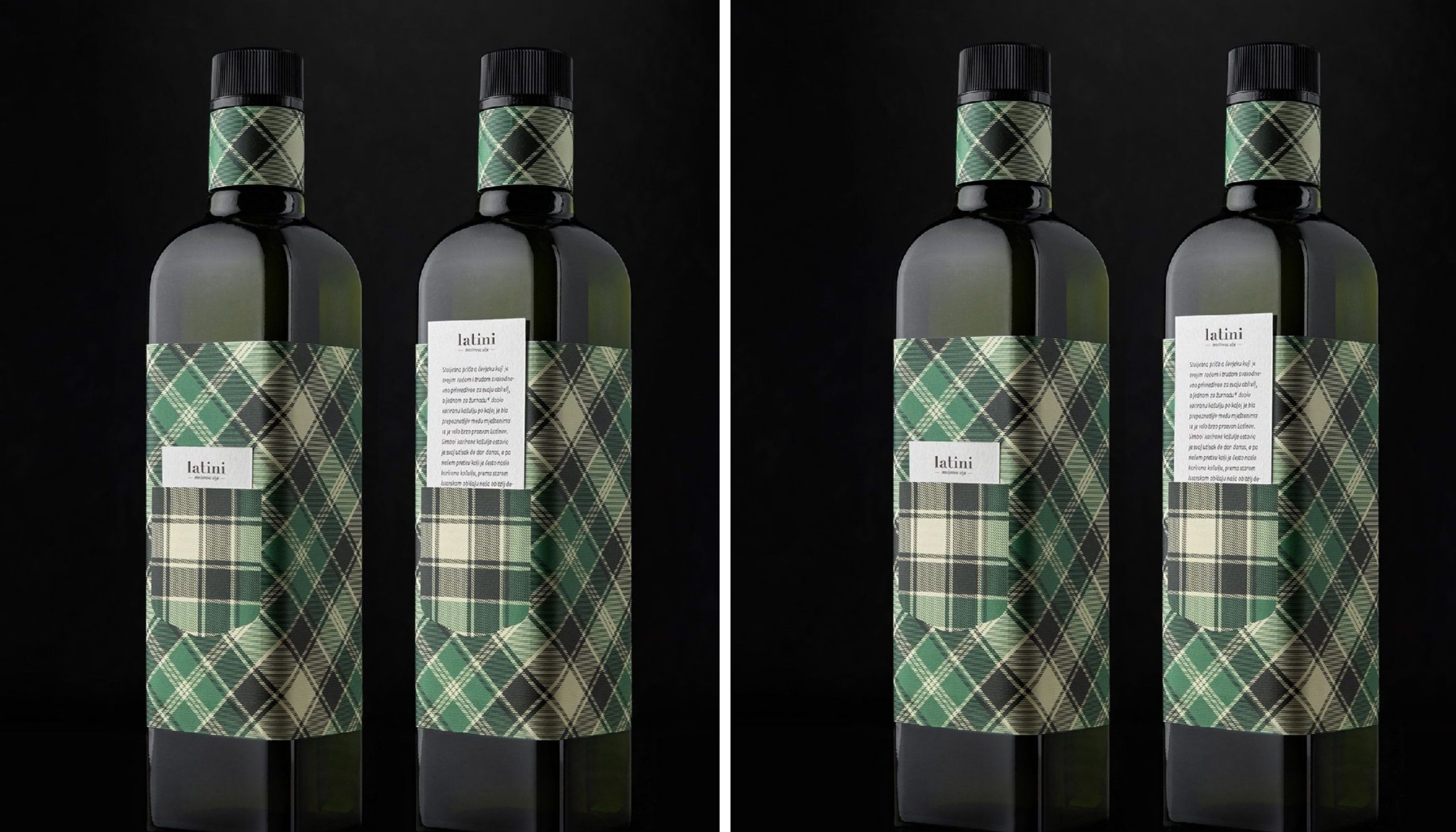 Studio Tumpić/ Prenc, from Rovinj, took out the award in the”packaging design” category at the Red Dot: Best of the Best awards, known as the design Oscars, for its design of a bottle of Istrian olive oil brand Latini, daily Jutarnji list reported.

The Red Dot Award: Product Design, whose origins date back to 1955, appraises the best products created every year and this year the panel of international judges awarded the creative team at Studio Tumpić/ Prenc. “We wanted to evoke Istria’s dynamic past and the difficulties of the interior of the peninsula, where people often went to work with Italian landowners closer to the coast. At the end of the 19th century, Tone, the ancestor of the owner of the Latini brand of premium olive oil, occasionally worked as a farmer with the Istrian Italians, who were then called Latini.

Once he received a plaid shirt as a daily allowance, then a rarity, so the locals called him ‘Latini’. That remained as the family nickname until today and was chosen as the name of the brand. It is because of this story that we dressed a bottle of olive oil in a checkered pattern with a pocket containing a piece of paper with the centuries-old family story. In a way, the design made the bottle a portrait of his beloved ancestor.

Latini is a relatively new brand and we are glad that we initially defined its entire identity, using its historical story, through the design on the bottle,” Creative Director Anselmo Tumpić said. 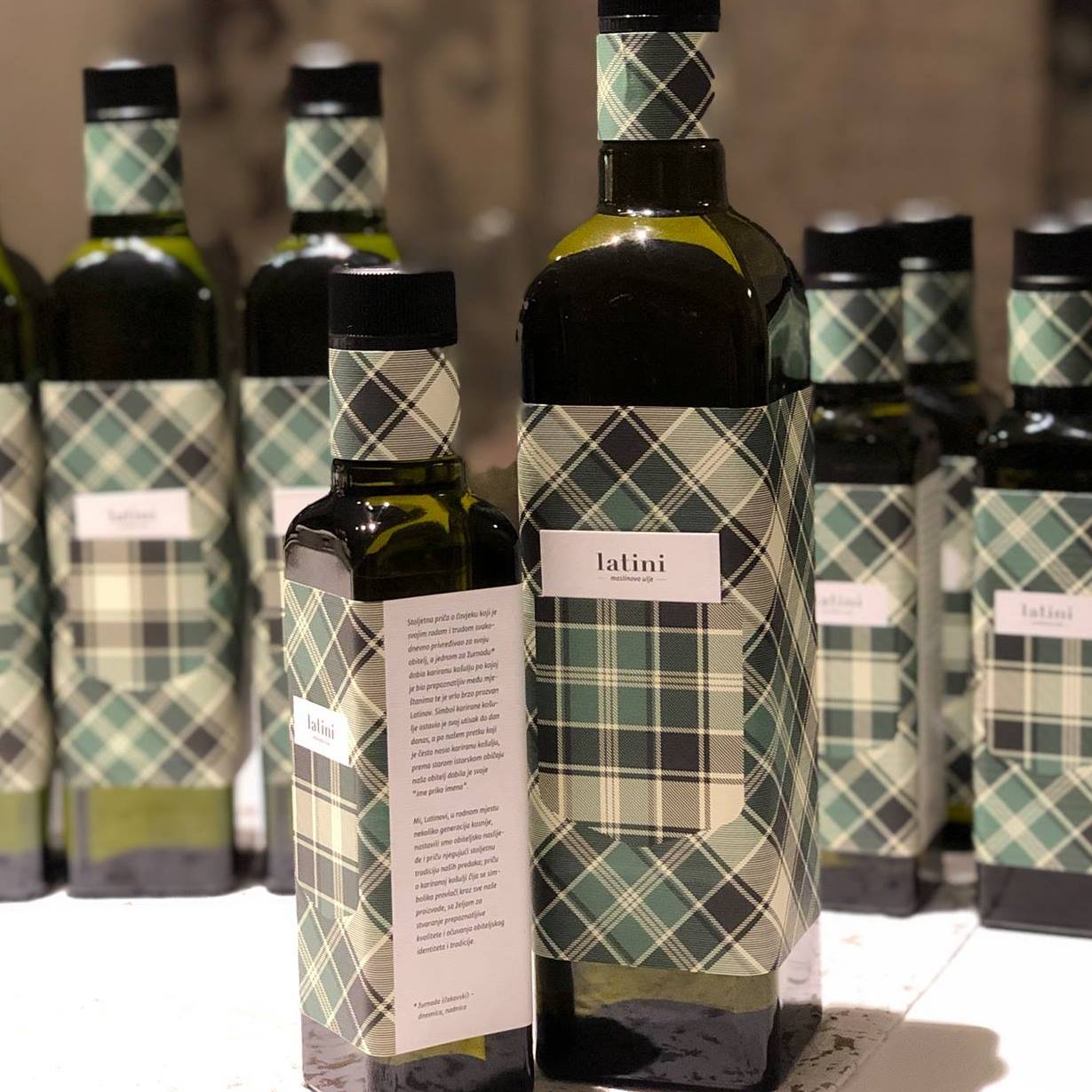 The design team, which is made up of Sara Prenc Opačić, Anselmo Tumpić and Anton Licul Grk, will receive the award at a ceremony in Berlin on 1 November.

“It is one of the most acclaimed design awards in the world, with works ranging from industrial design to visual communications. Works came from 54 countries this year and the number of entries was record high. If you come across an award-winning product in the store, it will always be marked with a Red Dot sign,” Tumpić concluded.