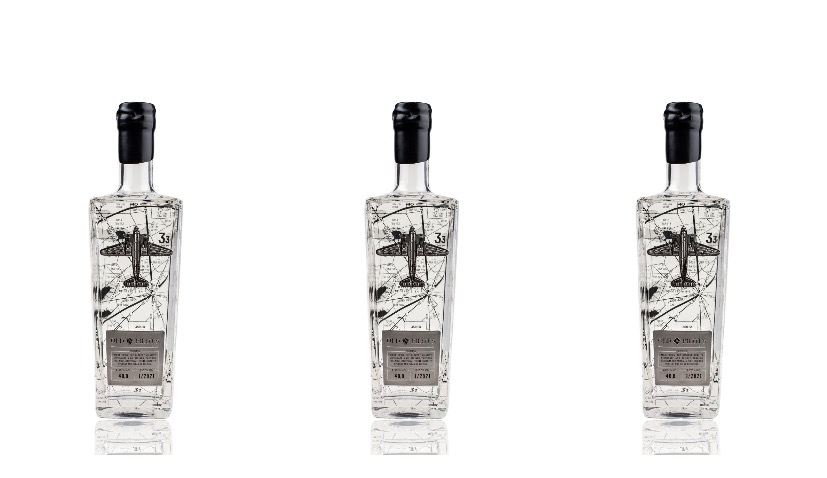 Old Pilot’s Vodka, which is distilled by two former army pilots in Zagreb, has won a gold medal at the prestigious San Francisco World Spirits Competition.

The Croatian brand won the gold medal in the pure, neutral vodka category.

“We are proud to announce that our newest product, Old Pilot’s Vodka, received the Gold medal at the prestigious and one of the biggest competitions in world, the San Francisco World Spirits Competition 2022. We are so proud of all our SFWSC gold medals. Proud as hell,” Old Pilot’s said today. 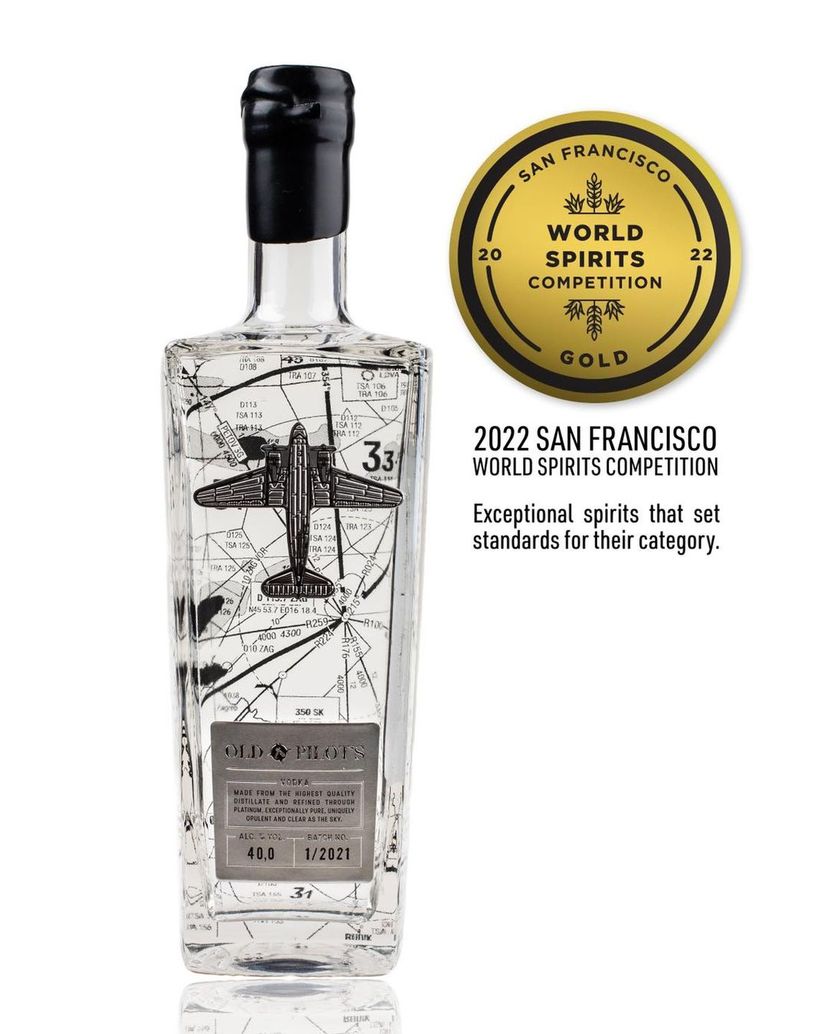 After searching for the right flavour combination, Anadolac and Bušić found the ideal recipe for their premium vodka product. They used part of the process for production, which they also use in the production of their gin, and carried out additional finishing, such as purification through several filters. 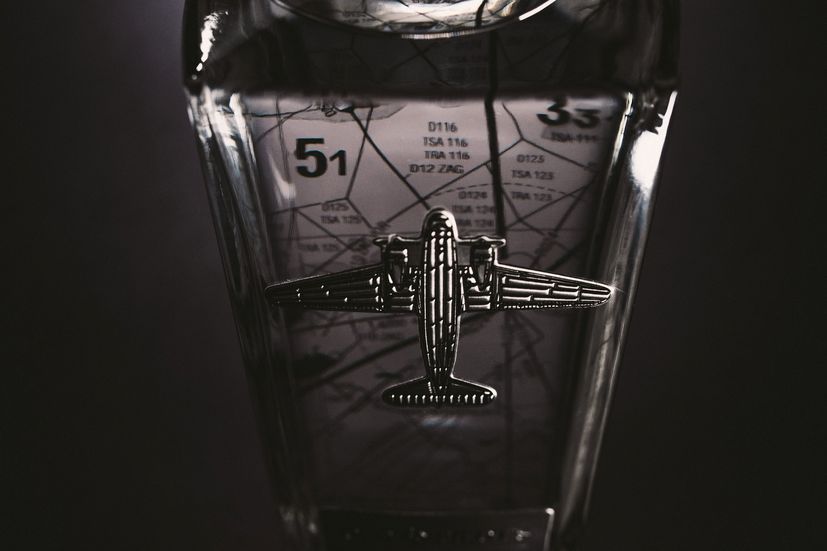 They also remained faithful to their already recognisable visual identity – a plane on the front of the bottle. The back of the bottle is dominated by an airway map, which is used in aviation, so when you look at it, you get the impression that the plane is really flying.