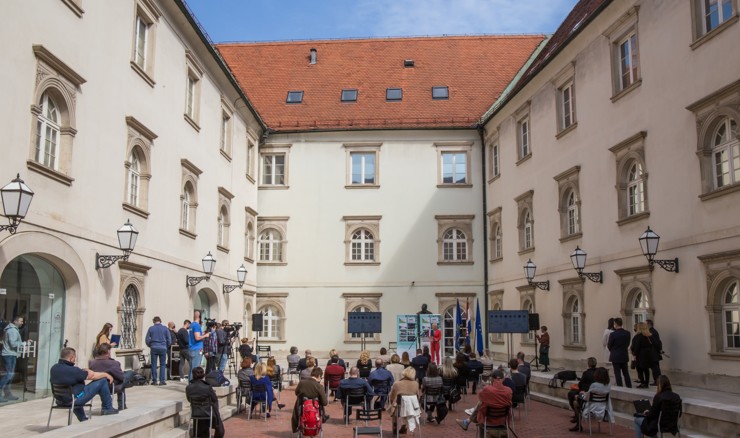 ZAGREB, 2 April (Hina) – The Croatian Natural History Museum in Zagreb on Wednesday presented a HRK 69.3 million project to fully reconstruct the building by the end of 2023 after it was severely damaged in last year’s earthquakes.

The project, currently the largest in Zagreb and one of the capital projects in Croatia, will be undertaken in cooperation with the city and its tourist board.

The European Regional Development Fund will cover HRK 57.3 million of the costs and the City of Zagreb the rest.

Museum director Tatjana Vlahović said the project would renovate, upgrade and preserve monuments, help to increase the number of visitors, and contribute to the development of cultural tourism and the urban development of Zagreb.

“With additional space, new equipment and laboratories, we will strengthen science and research for the needs of the economy,” she added.

“HRK 2 billion will come from Europe to Croatia and Zagreb, and one fourth of that into Zagreb’s cultural institutions. There is not one museum or cultural house in Zagreb which hasn’t prepared for this European step forward,” said acting mayor Jelena Pavičić Vukičević, adding that “a host of projects will radically change our city’s visual identity.” 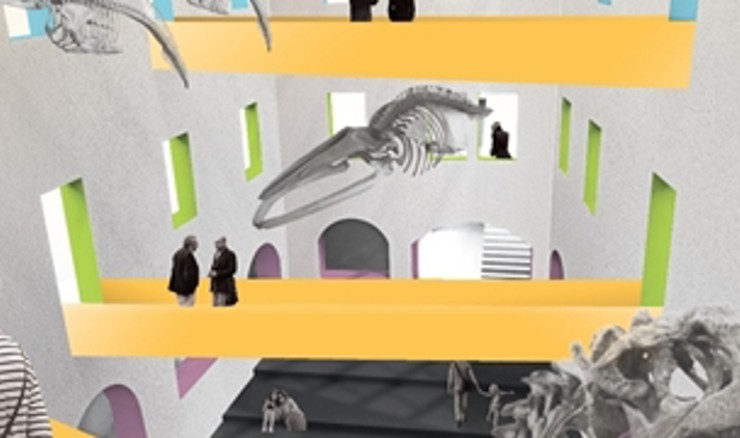 Josipa Herceg Zeba, deputy director of the central agency for financing and contracting EU projects, said works on the Croatian Natural History Museum “are expected to begin in August so that everything can be realised by 2023.”

Zagreb Tourist Board director Martina Bienenfeld said the board eagerly joined in the project because according to World Tourism Organization data, culture was the main reason why tourists decided to visit a destination. “One of the more significant goals is to position Zagreb as a main cultural and tourist destination.”

The realisation of the project will allow the hiring of 12 people, with the likely hiring of more in the future.