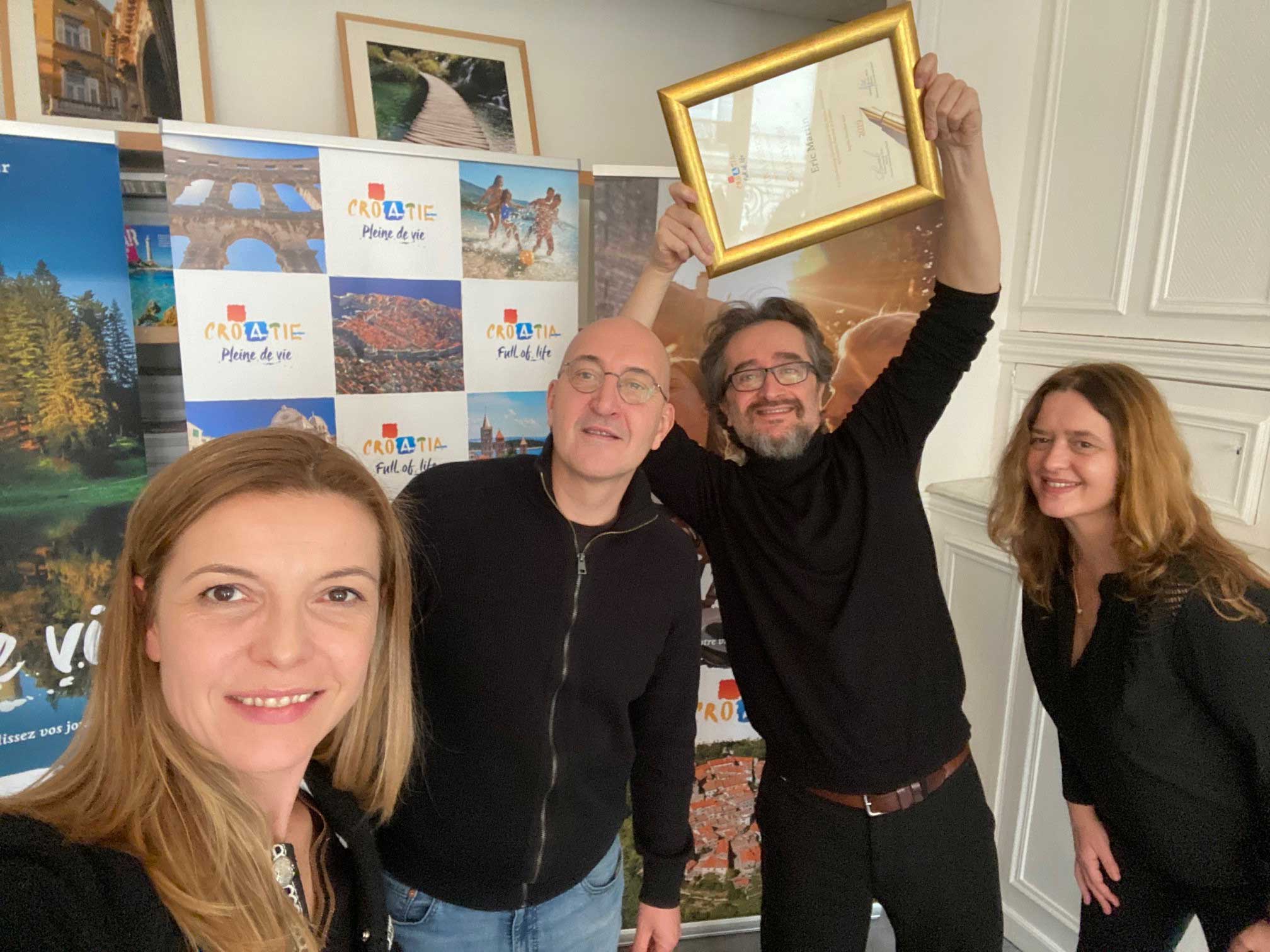 ZAGREB, Dec 22 (Hina) – The Croatian National Tourist Board (HTZ) has given its annual Zlatna Penkala awards to foreign journalists for writing about Croatia as a tourist destination in 2019, including the Grand Prix to journalists from the U.S., the Czech Republic and Sweden, the HTZ said on Tuesday.

The 16th Zlatna Penkala awards could not be presented in person as in the past when foreign journalists would come to Croatia, but were given via HTZ branches around the world.

With these awards, the HTZ underlines the value of a professional approach to writing about Croatia and its tourism. The main Grand Prix award has three categories – best print or online article, best TV or radio feature, and best blog.

The Grand Prix for best print article went to Alex Crevar of the U.S. for “36 Hours in Rijeka” in The New York Times with which he contributed to the promotion of Rijeka as a 2020 European Capital of Culture. Since 1998, he has written around 100 articles about Croatia. 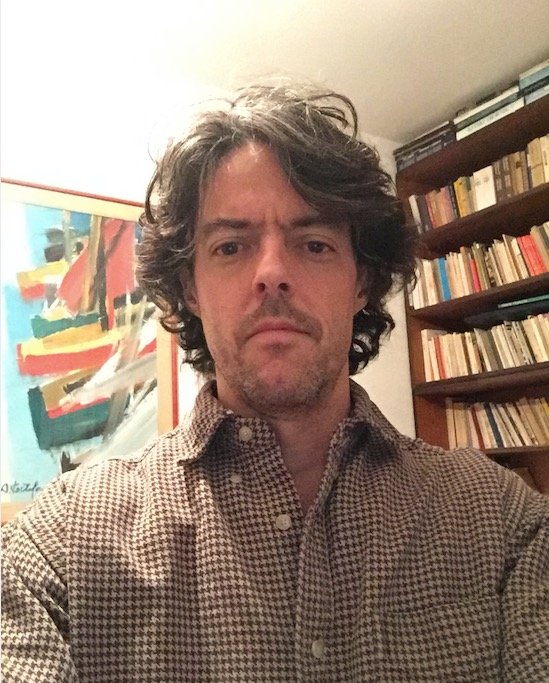 The Grand Prix for best TV or radio feature went to Vladimir Kouba and Michal Hula of the Czech Republic for a feature on Istria’s truffles which they did for the Czech TV Nova.

The Grand Prix for best blog went to Klas Daniel Alexander Waltner and Christine Eva Louise Wedberg for “Swedishnomad”, a blog on which they often post stories from Croatia.

The HTZ once again wanted to “thank foreign media for their professional reporting on Croatian tourism and contribution to the promotion and positioning of Croatia as a quality and attractive destination,” drector Kristjan Stanicic said. “Positive media reports resulting from journalists’ own experience and stay in Croatia are highly important for the image of Croatian tourism.” 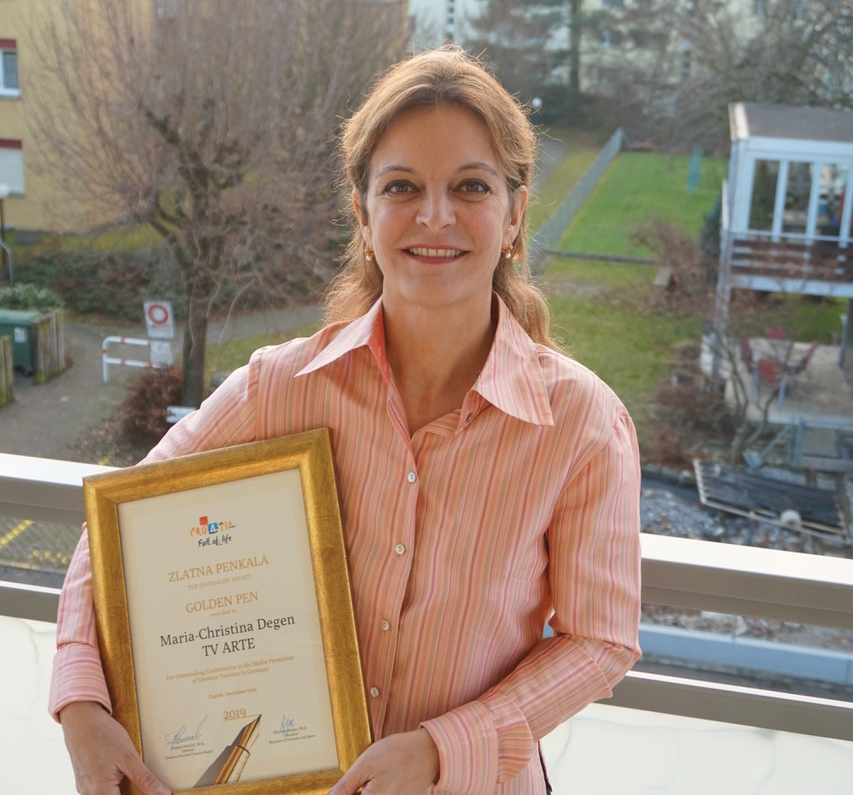 Tourism Minister Nikolina Brnja said stories and impressions based on personal experience were the best recommendation as well as an invitation call to discover Croatia’s beauties.

She congratulated the winners and thanked them for promoting Croatia as a destination. “In these challenging times, professional works are an additional contribution to Croatia as a high-quality and safe destination of unforgettable experiences and sights.”