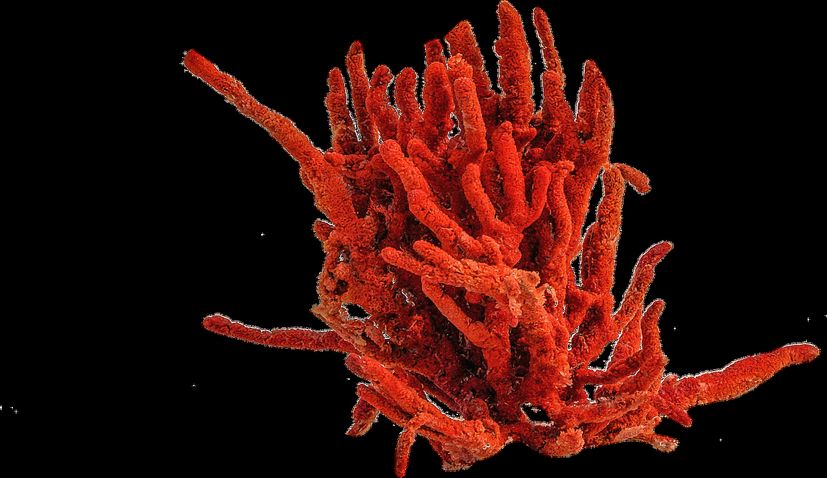 ZAGREB, 27 May 2020 – Zlarin, the small island in the Sibenik archipelago will be home to the Croatian national coral centre.

The Croatian coral centre will include a small educational-scientific campus and also a section for visitors is envisaged as a symbiosis of science and tourism and is expected to broaden the offer what was already present with the existing coral centre which attracted visitors from April to October.

We will remodel two old stone houses, as a presentational part and a small campus. Six students, along with their professors will be able to do their scientific work on the subject of corals, the seabed and valorization and preservation of the coastal area, Petar Mišura, head of the Department for Economy, Entrepreneurship and Development of the City of Šibenik told HRT.

The aim of the centre is to present and preserve the rich heritage of the island which has a  long tradition of hunting and harvesting coral.

Sibenik’s mayor, Zeljko Buric, says the project will create new jobs and expects the new facilities to stimulate also tourism on the island.

The 24 million kuna worth project, co-funded by an EU project is expected to be finished in 2 years.