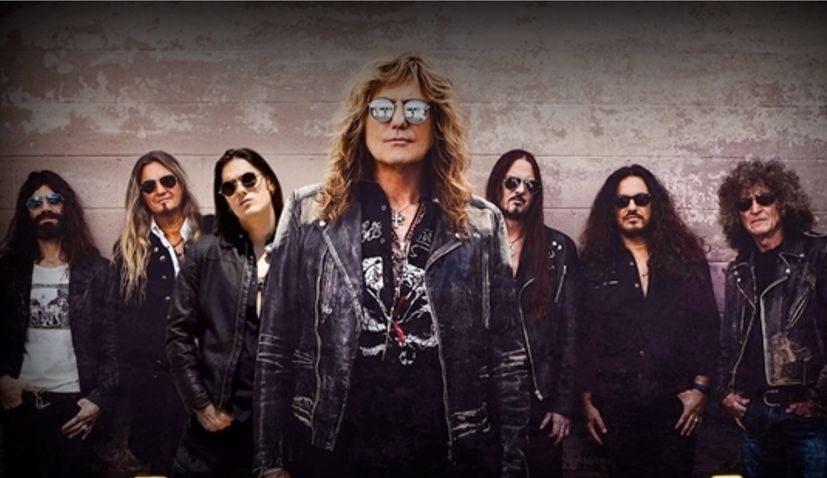 British rock legends Whitesnake announced this morning that they will go on tour with the groups Europe and Foreigner in the spring of 2022.

Along with announcing the tour dates, they also announced a new member of the band – Croatian Dino Jelusić, who is known by his stage name Dino Jelusick.

Jelusick (29) has built a fantastic International career in recent years, one which was recognised by one of the most famous rock bands in history.

“I am also absolutely delighted to welcome the extremely gifted Dino Jelusick to Whitesnake. We’ve had our eyes & ears on him since we played Zagreb together 2 years ago. You’re going to love him!,” lead singer David Coverdale said.

Whitesnake have played in Croatia a number of times and at their most recent concert at Šalata in Zagreb, Jelusick performed with his band Animal Drive as the opening act.

“I am beyond honoured to be part of one of my favourite bands of all time. To get the phone call from David Coverdale is something every singer and musician of my generation can only dream of, it still feels completely surreal. I cannot wait to start hitting the road with Whitesnake and as the great DC said to me himself, to give a piece of my identity to the sound of this iconic band,” Dino said.

Dino has been singing, touring and recording since the age of 5. Other than being a frontman, his main instrument are keyboards but he also plays bass, guitar and drums. He finished music academy and did theatre work. He was the first winner of the Junior Eurovision Song Contest 2003. 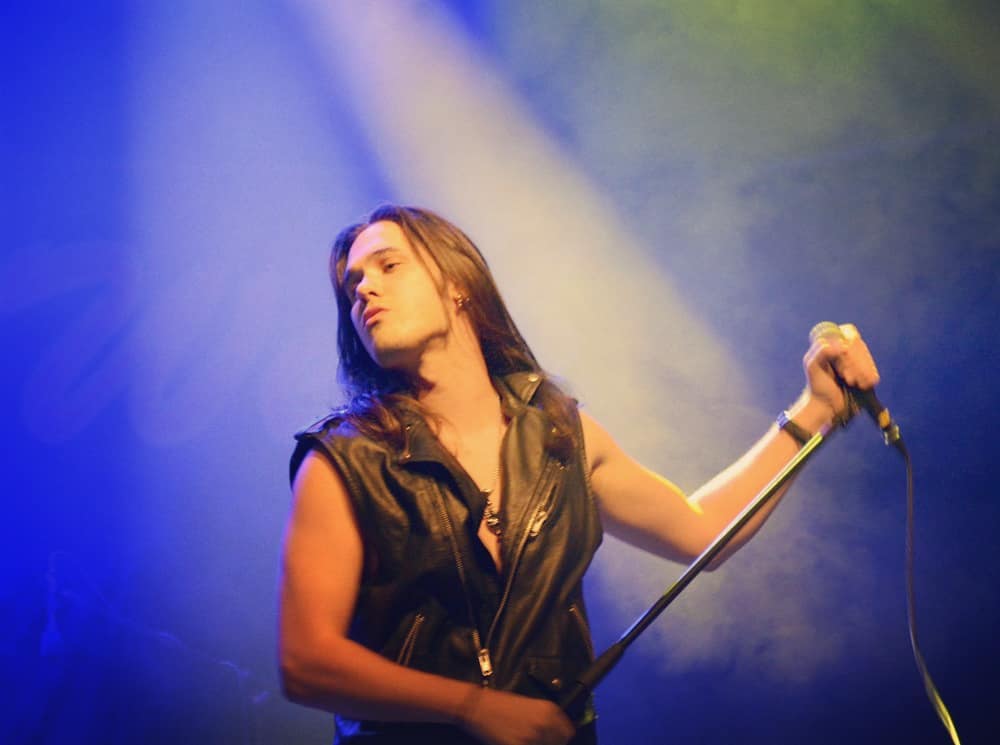 Whitesnake, Europe and Foreigner will tour the U.K. & Ireland starting in Dublin on 10 May 2022 before hitting Glasgow, Newcastle, London, Manchester, Nottingham, Birmingham before closing in Cardiff.

Together both Whitesnake and Foreigner boast a catalogue that spans the decades with seminal and anthemic hits such as “Here I Go Again”, “Still Of The Night” and “Is This Love” [Whitesnake], “I Want To Know What Love Is”, “Juke Box Hero” and “Cold As Ice” [Foreigner] to name a few. Very special guests Europe will bring their electrifying “The Final Countdown” and more to this six date U.K. arena tour.