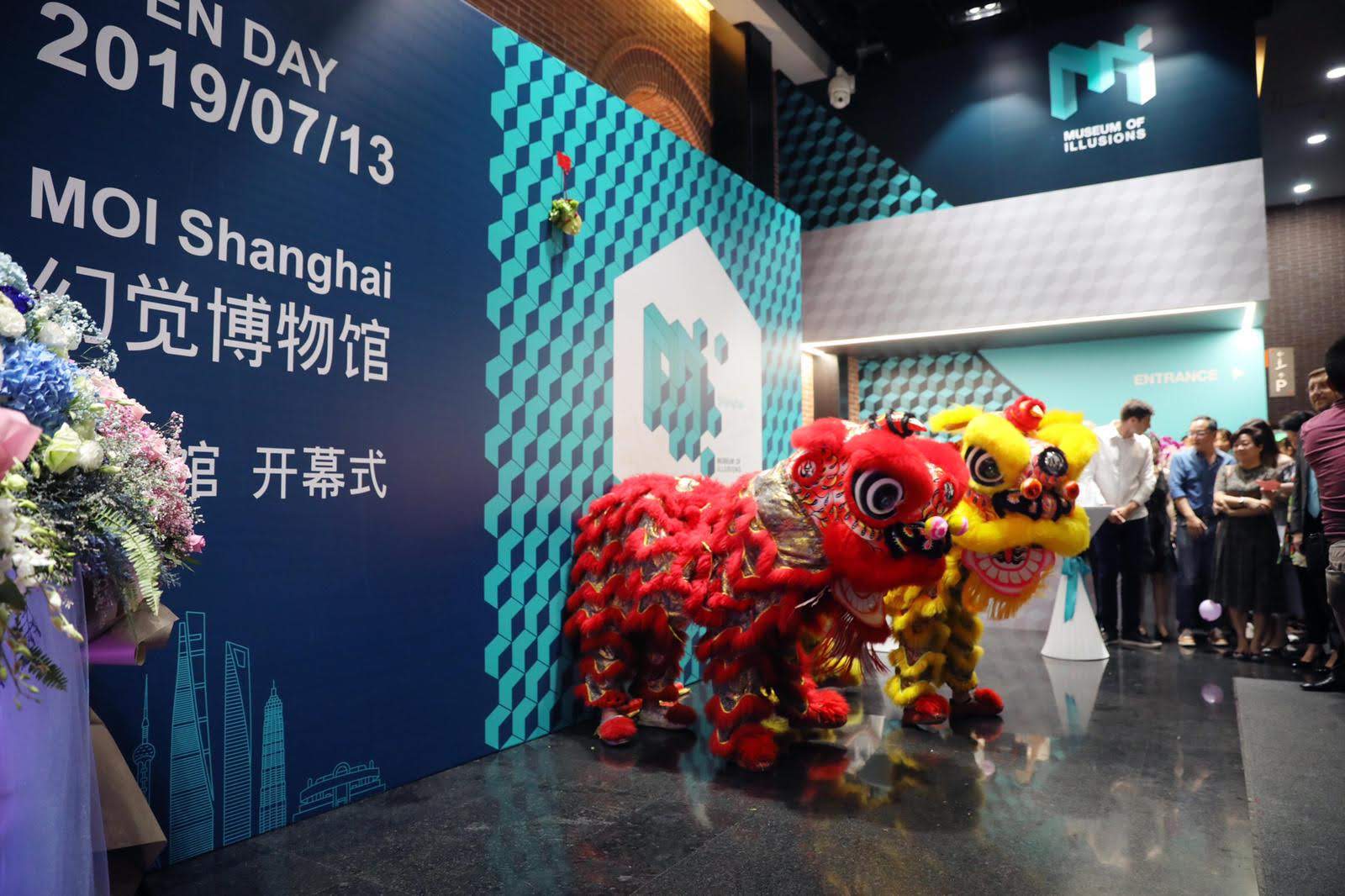 ZAGREB, 16 July 2019 – The popular Croatian Museum of Illusions has now opened its first museum in China.

After expanding into America with the opening of a museum in New York late last year, the Museum of Illusions opened on the waterfront area The Bund in central Shanghai this week. 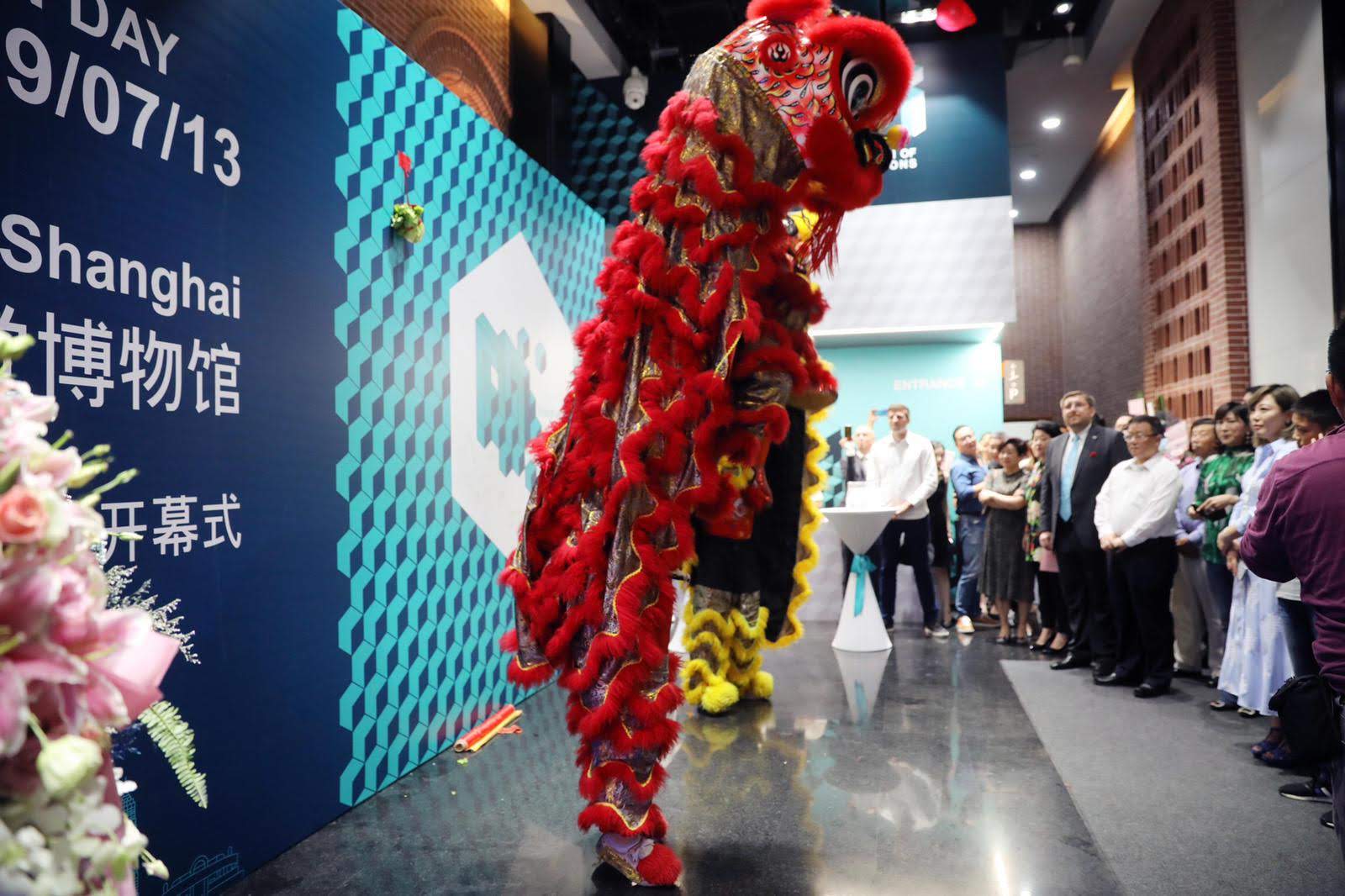 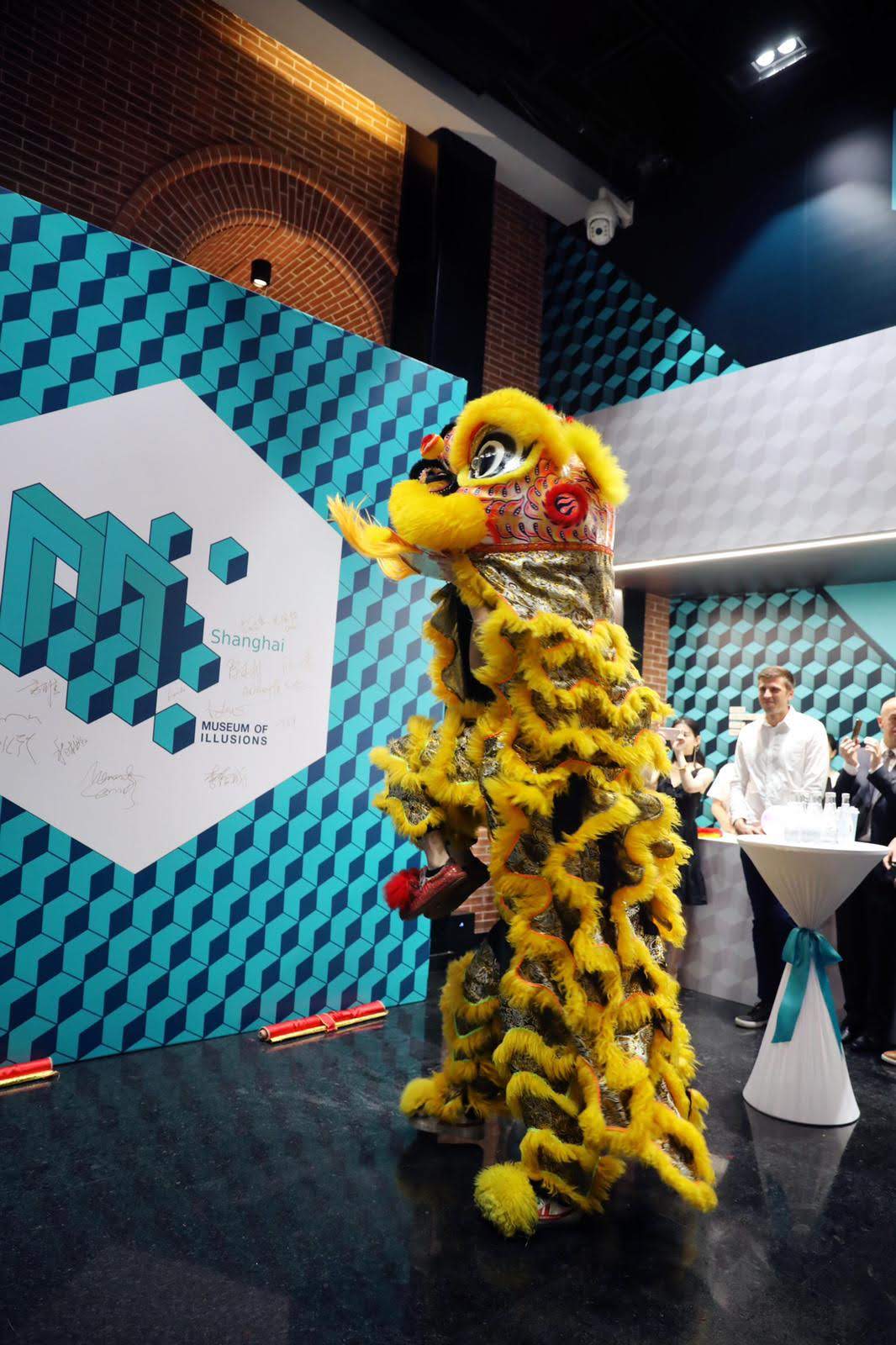 The Museum of Illusions was first opened in Zagreb in 2015 by Roko Živković and Tomislav Pamuković and since has opened in Zadar, Ljubljana, Muscat, Kuala Lumpur, Dubai, Athens, Berlin, Vienna and New York. 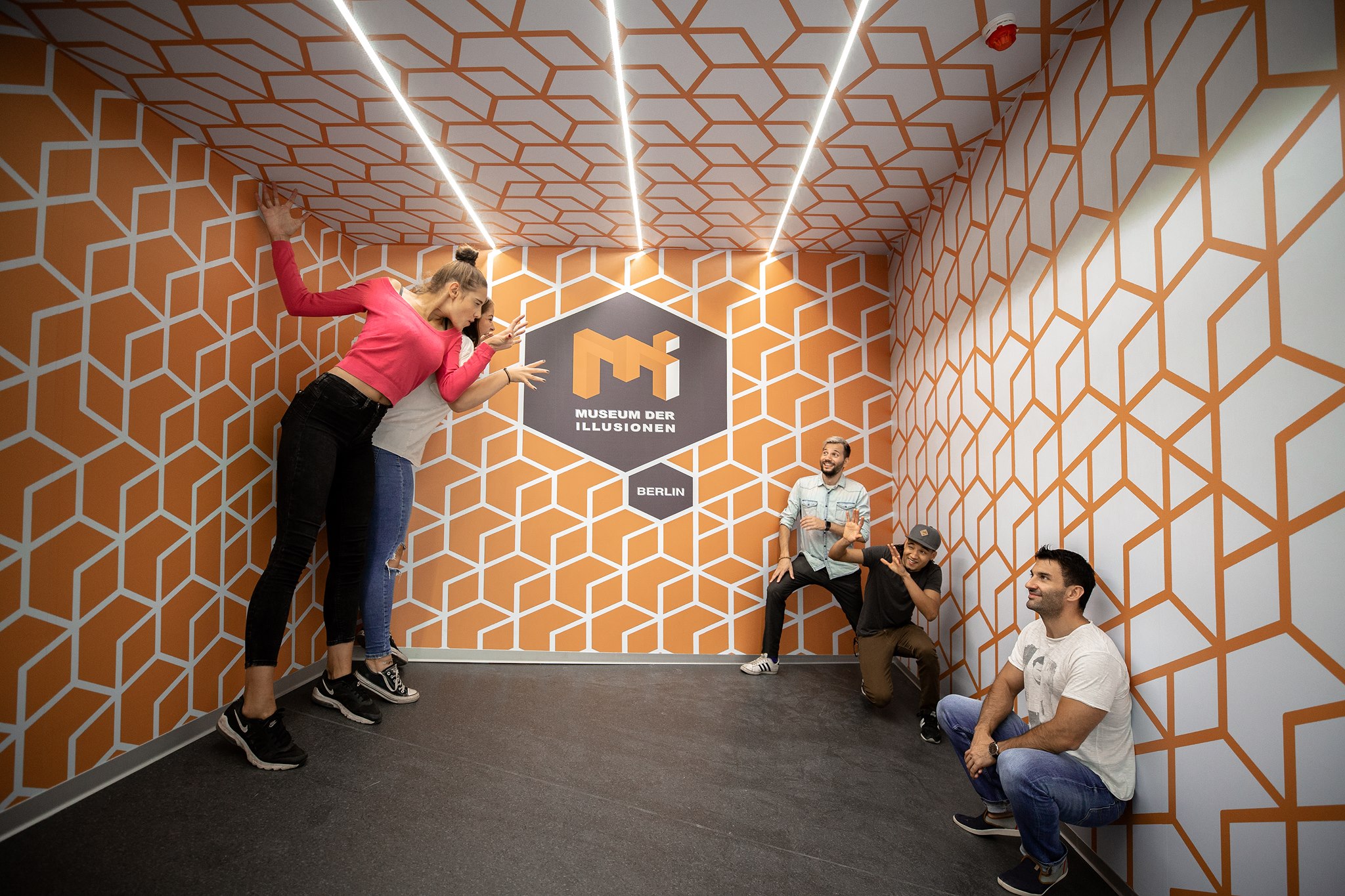 More than 70 different amazing exhibits, scores of puzzles and illusions have made the museum a popular tourist attraction in the Croatian capital since it opened, earning it a TripAdvisor 2017 Certificate of Excellence.