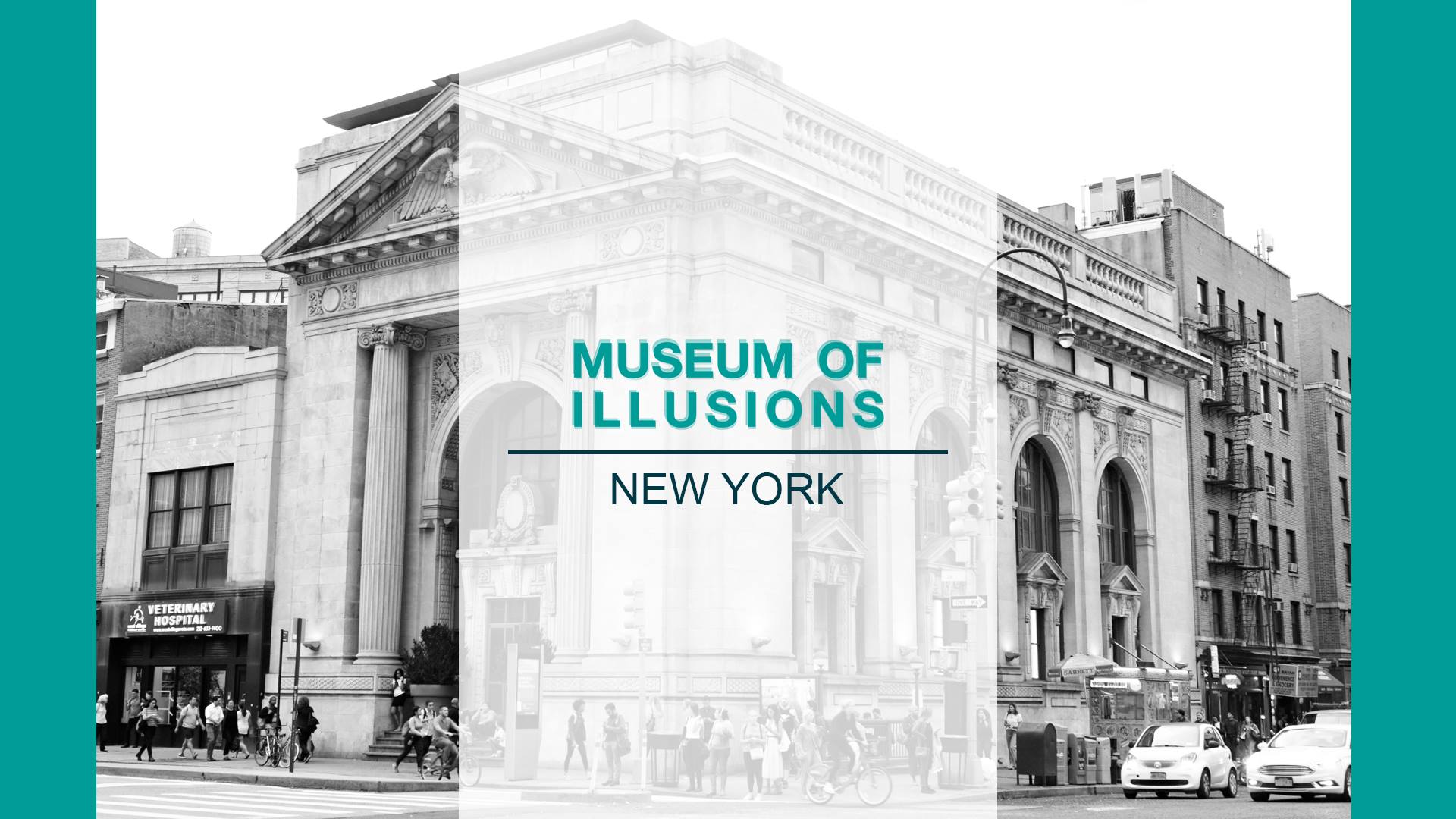 The popular Croatian Museum of Illusions has expanded into America with the opening of a museum in New York.

The Museum of Illusions, which first opened in Zagreb in 2015 by Roko Živković and Tomislav Pamuković and since has opened in Zadar, Ljubljana, Muscat, Kuala Lumpur, Dubai, Athens, Berlin, and Vienna, has now opened in New York.

More than 70 different amazing exhibits, scores of puzzles and illusions have made the museum a popular tourist attraction in the Croatian capital since it opened, earning it a TripAdvisor 2017 Certificate of Excellence.

The New York Museum of Illusions is located at 77 Eighth Avenue in Manhattan and is open from Monday – Sunday from 9 am to 10 pm.

The museum in under three years has become the most visited and successful museum in the Croatian capital and has expanded quickly around the world.

Soon the museum will open its first in Kansas City.

Check out more about the New York Museum of Illusions on the official website.