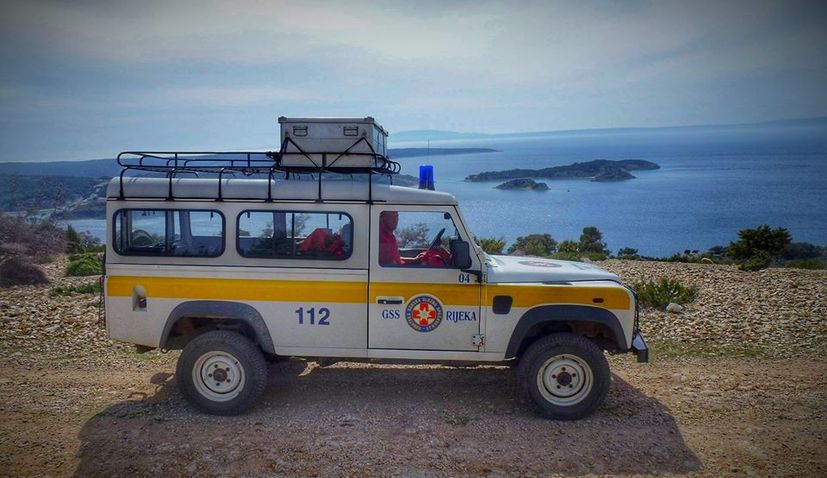 ZAGREB, 19 June (Hina) –  The Ministry of the Interior will this year give the HGSS mountain rescue service HRK 12 million for technical improvements in several installments, Minister Davor Božinović said in Ogulin on Tuesday, adding that a multiannual framework for further support to the HGSS is being drafted.

Božinović said this while attending the feast of Saint Bernard, the patron saint of mountain rescuers, to which he had been invited by the Croatian Mountain Rescue Service in Ogulin.

Josić Granić of the HGSS said that earthquakes were like an alarm for the HGSS and all other response services – they immediately had to go to the quake -hit areas of Sisak-Moslavina County.

Years, decades of sacrifice and practicing specific and experts skills that we have have resulted in a rescue service, that is the thousand of volunteers of the HGSS, Granić said.

When it comes to rescuing tourists, they ask us, Granić said, why we don’t charge for our interventions, which are often very dangerous.

For us in the HGSS, the human life has no price, so that is why we give 100%. If something is priceless, we cannot charge for it. We are different from others because we are volunteers, he stressed.

Minister Božinović underscored that the contribution of the HGSS was irreplaceable, which could especially be seen, after all rescue operations to save experienced and inexperienced mountain climbers, over the last year and a half.

Božinović said that the role of about 1,000 volunteers, members of the HGSS, was crucial. Of the 261 search operations carried out in 2020, the HGSS was successful in 213, which is a high percentage at the international level, he said.