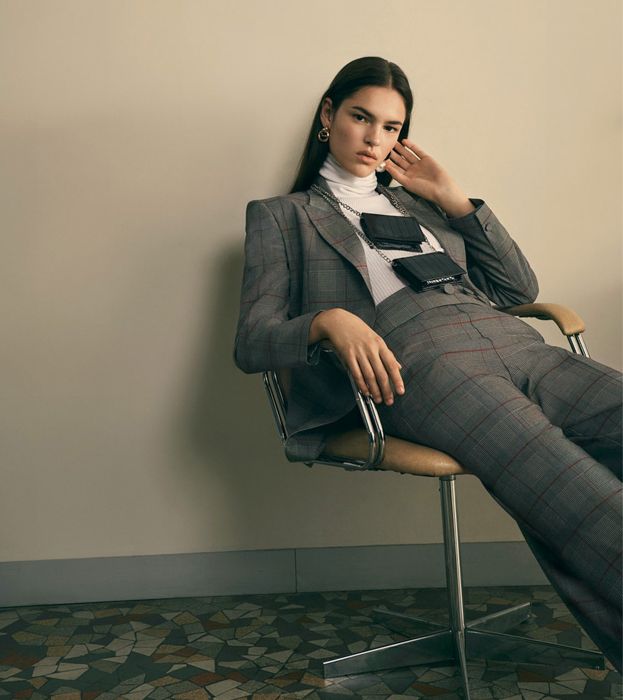 Croatian model Matea Brakus the star of the new editorial

Brakus (17), who is from Split, is the face of the new Zara campaign presenting the Monday to Friday line.

Brakus wears a series of different suits and skirts which are set to be popular this autumn and winter in the office. 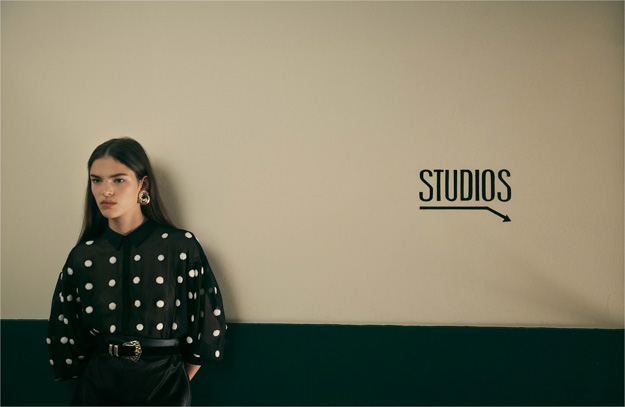 High-waist pants, plaid and turtlenecks will be popular as will combining business and casual. 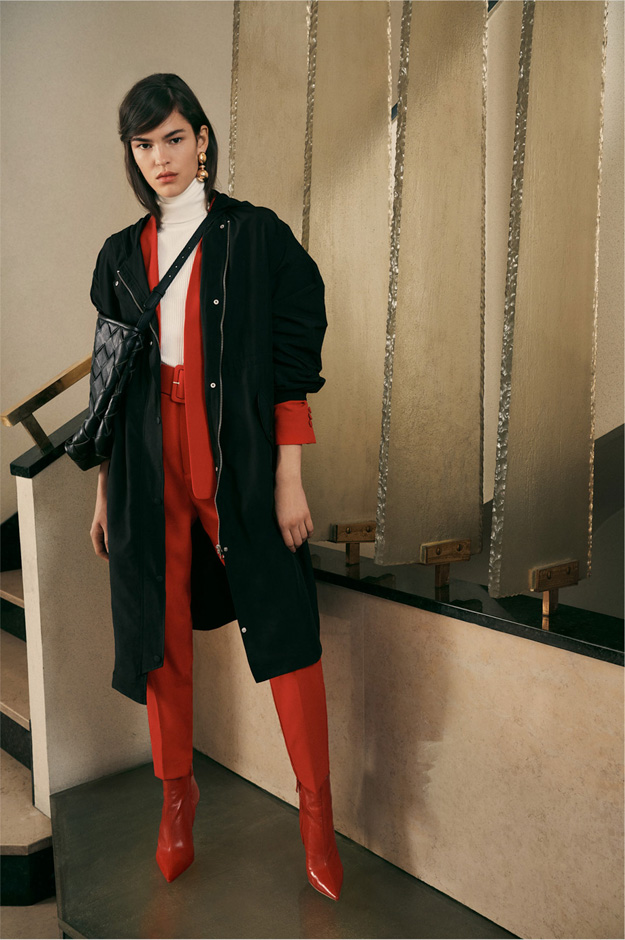 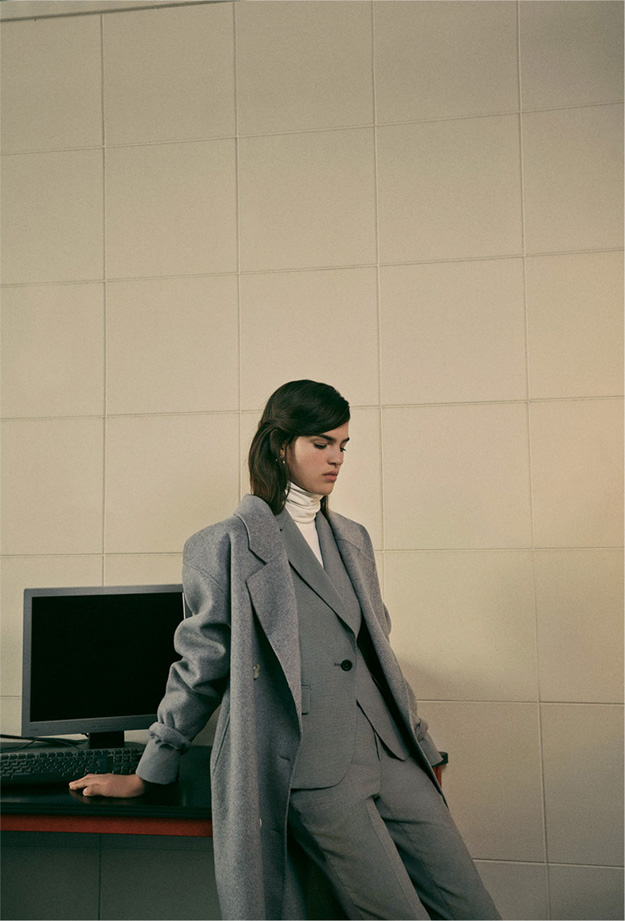 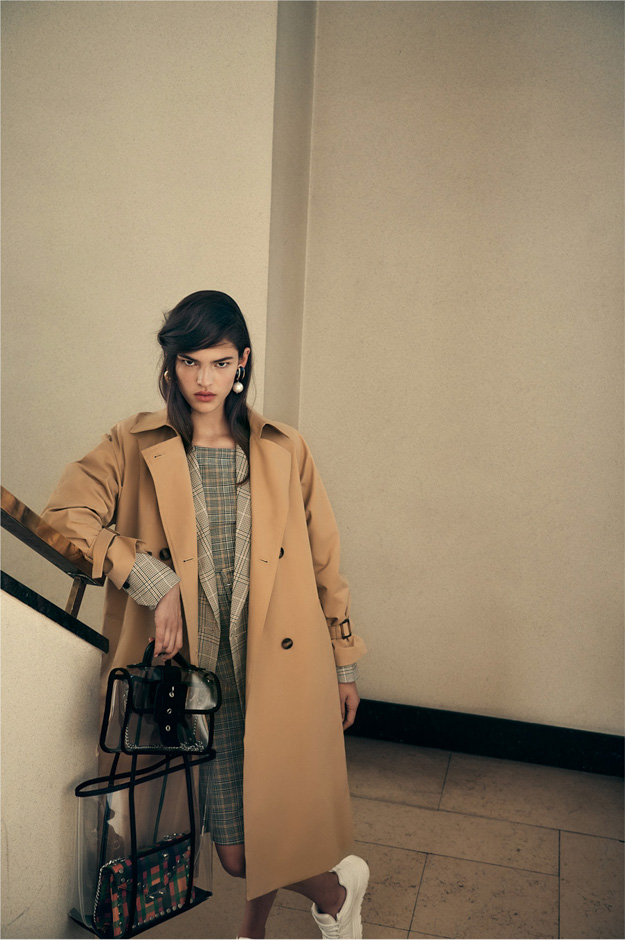 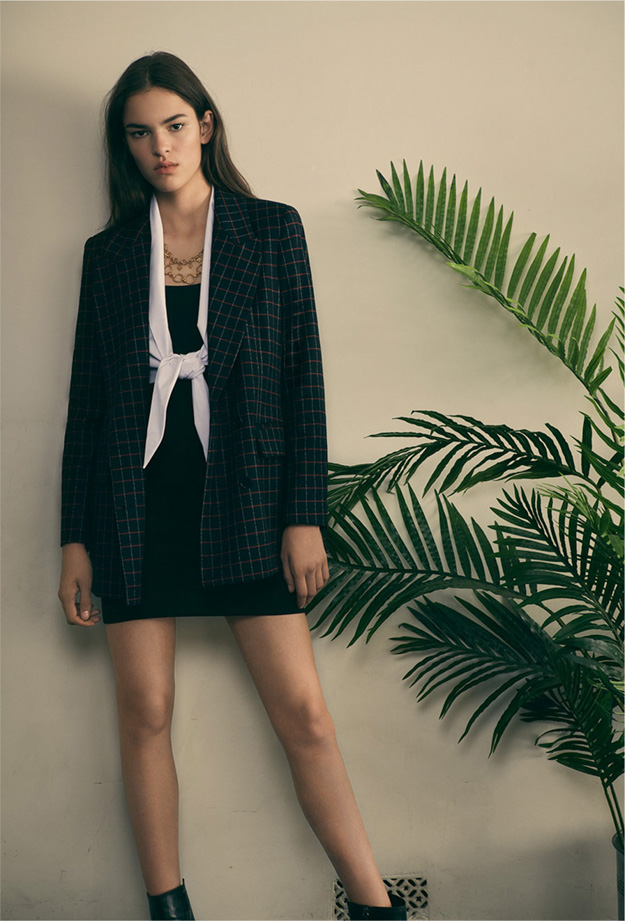 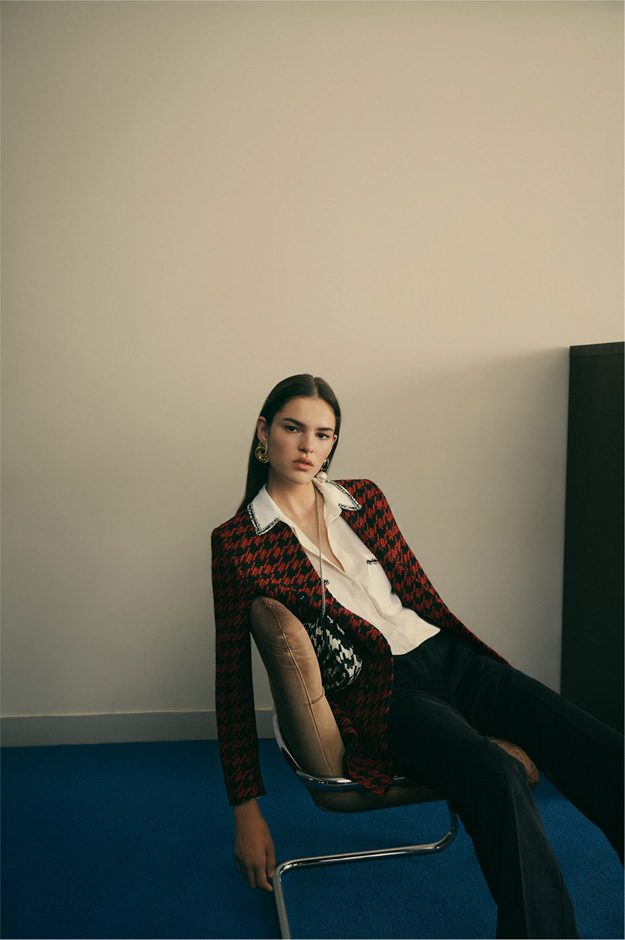 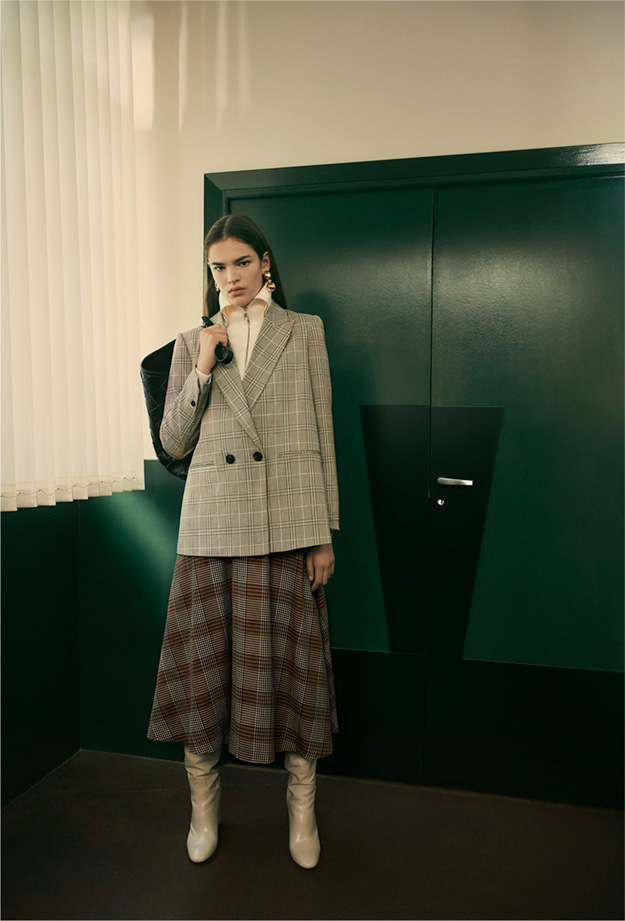 The young model, who was first scouted on the streets as a 15-year-old, was named by New York Times as one of the faces to watch this season.