Leading Croatian model Faretta Radić has graced the cover of the German edition of Vogue Magazine, confirming her status as Croatia’s most successful current international model.

After modelling for a number of top international fashion houses, and appearing on the catwalk at Fashion Week in New York and Paris, the 20-year-old can now add the cover the of Vogue to her impressive CV.

Faretta, who comes from Trogir on the Dalmatian coast and is on the books at Colors Model Management, burst onto the scene when she modeled spring collections for Givenchy, Céline, and Saint Laurent, and opened a show for Victoria Beckham. In 2017 she was chosen as the face of Ralph Lauren’s Pre-Fall 2017 collection and done the shoot at The Polo Bar in New York. 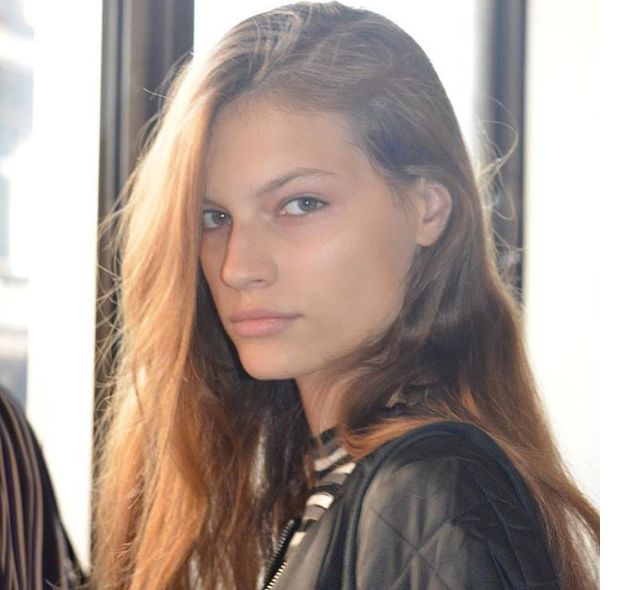 She first hit the media when the American edition of Vogue Magazine named her one of the ’16 models who ruled runways in 2016′, suggesting she could be one of the next superstars of the modeling world.