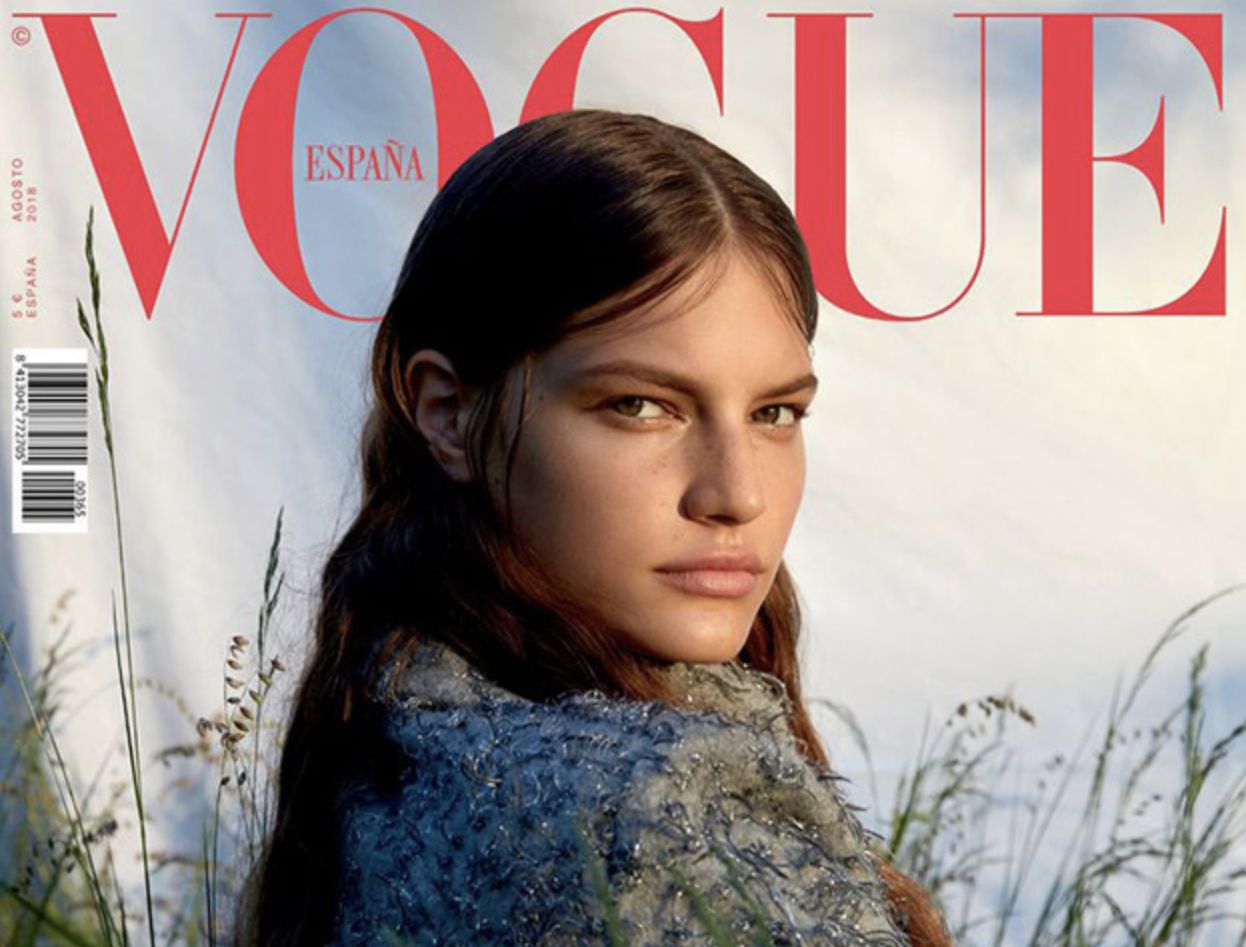 Croatian model Faretta Radić has been named on the list of the 500 most influential people in the fashion industry by prestigious magazine Business of Fashion.

Radić is the only Croatian on the list which is dominated by the United States with 127 representatives, followed by the United Kingdom (78), France (47) and Italy (43).

The BoF 500 is the definitive professional index of the people shaping the $2.4 trillion fashion industry, hand-selected by the editors of The Business of Fashion, based on hundreds of nominations received from current BoF 500 members, extensive data analysis and research.

Who is Faretta Radić? 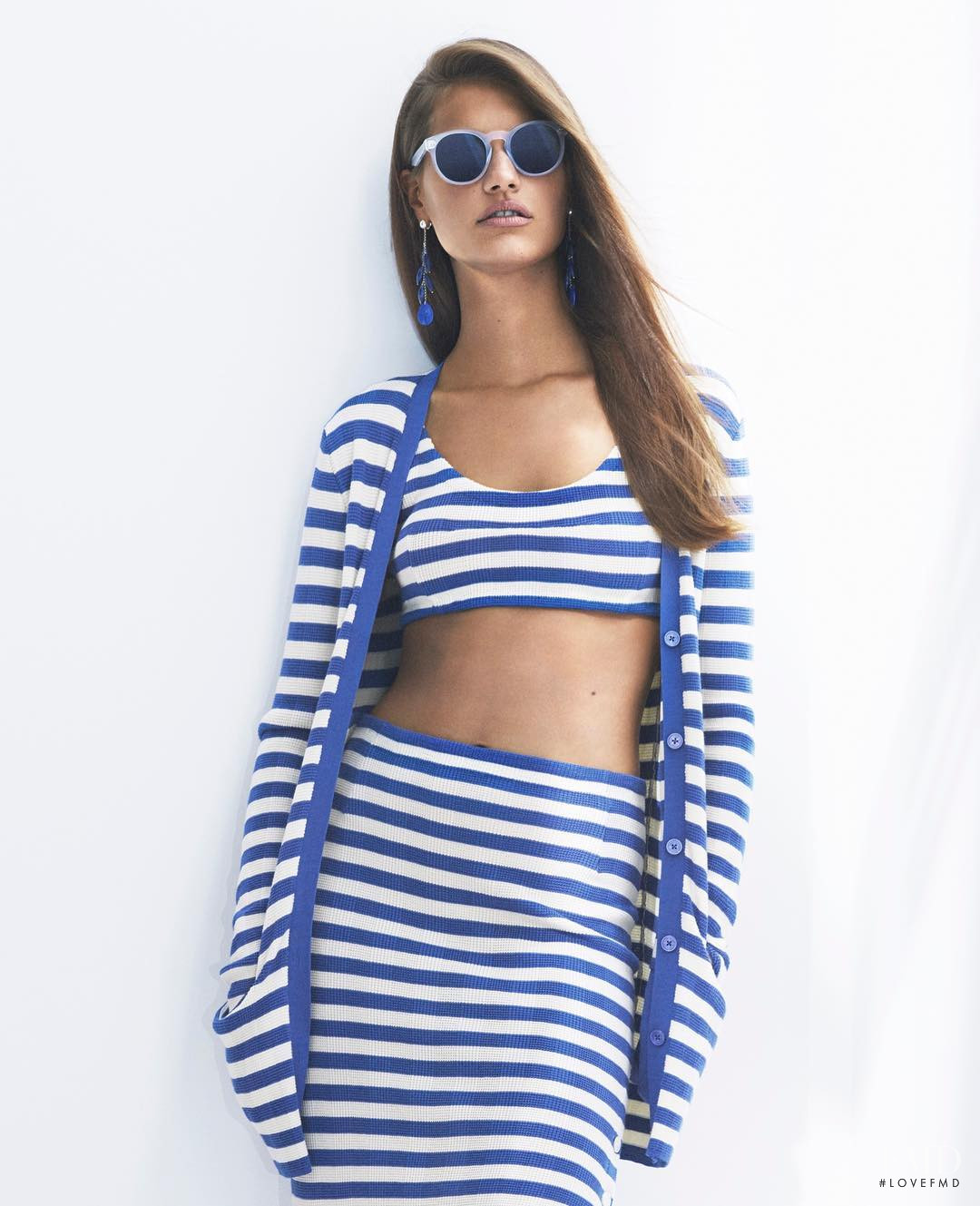 The 20-year-old from Trogir on the Dalmatian coast is Croatia’s most successful model. After Vogue Magazine named her one of the ’16 models who ruled runways’ two years ago, Faretta has modelled collections for the likes of Givenchy, Salvatore Ferragamo, Céline, Tommy Hilfiger, Saint Laurent, and opened a show for Victoria Beckham. 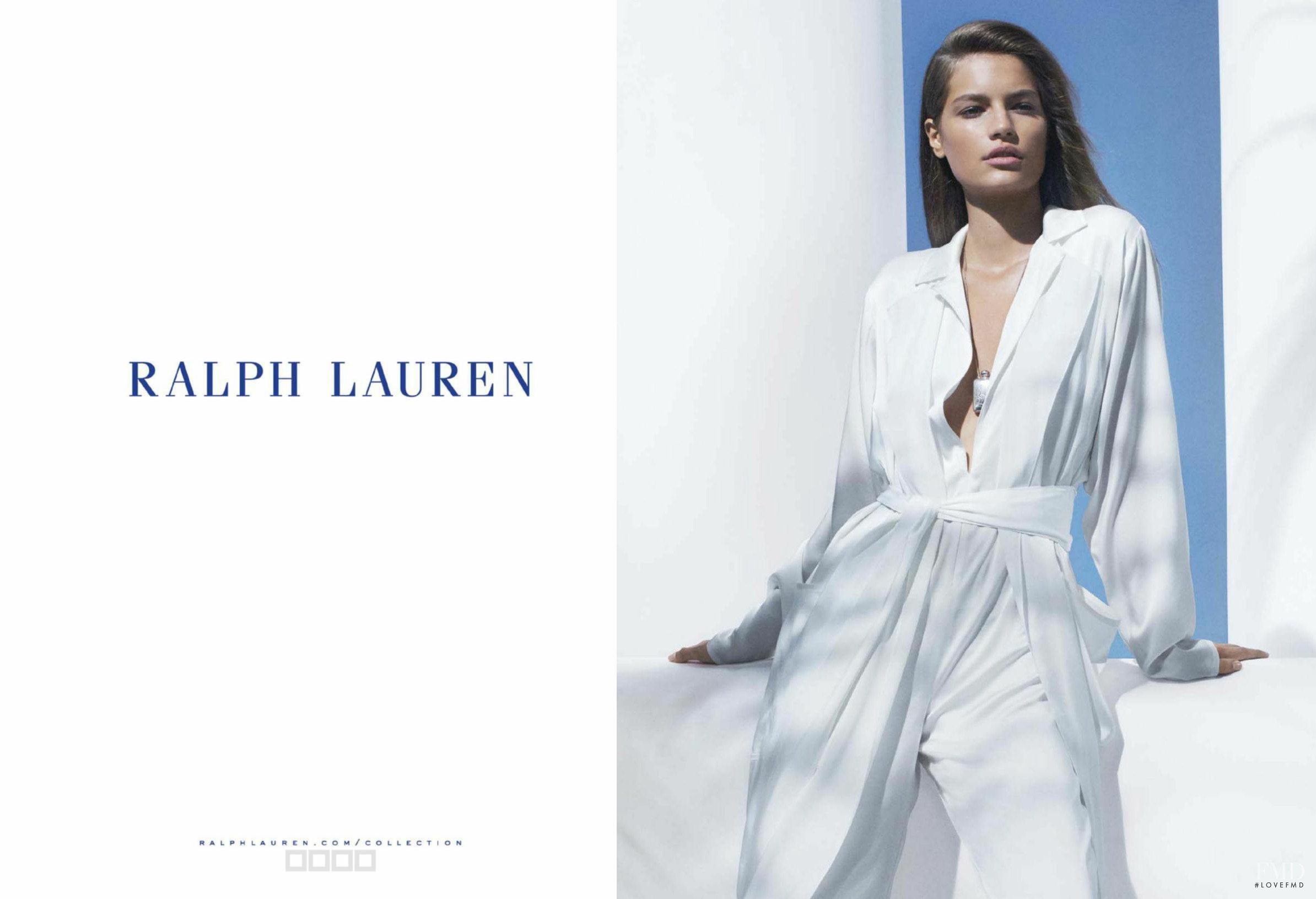 She was also chosen to be the face of Ralph Lauren’s Spring/Summer 2018 collection and appeared this year on the covers of Vogue magazine in Russia, Japan, Germany, Spain and the UK. 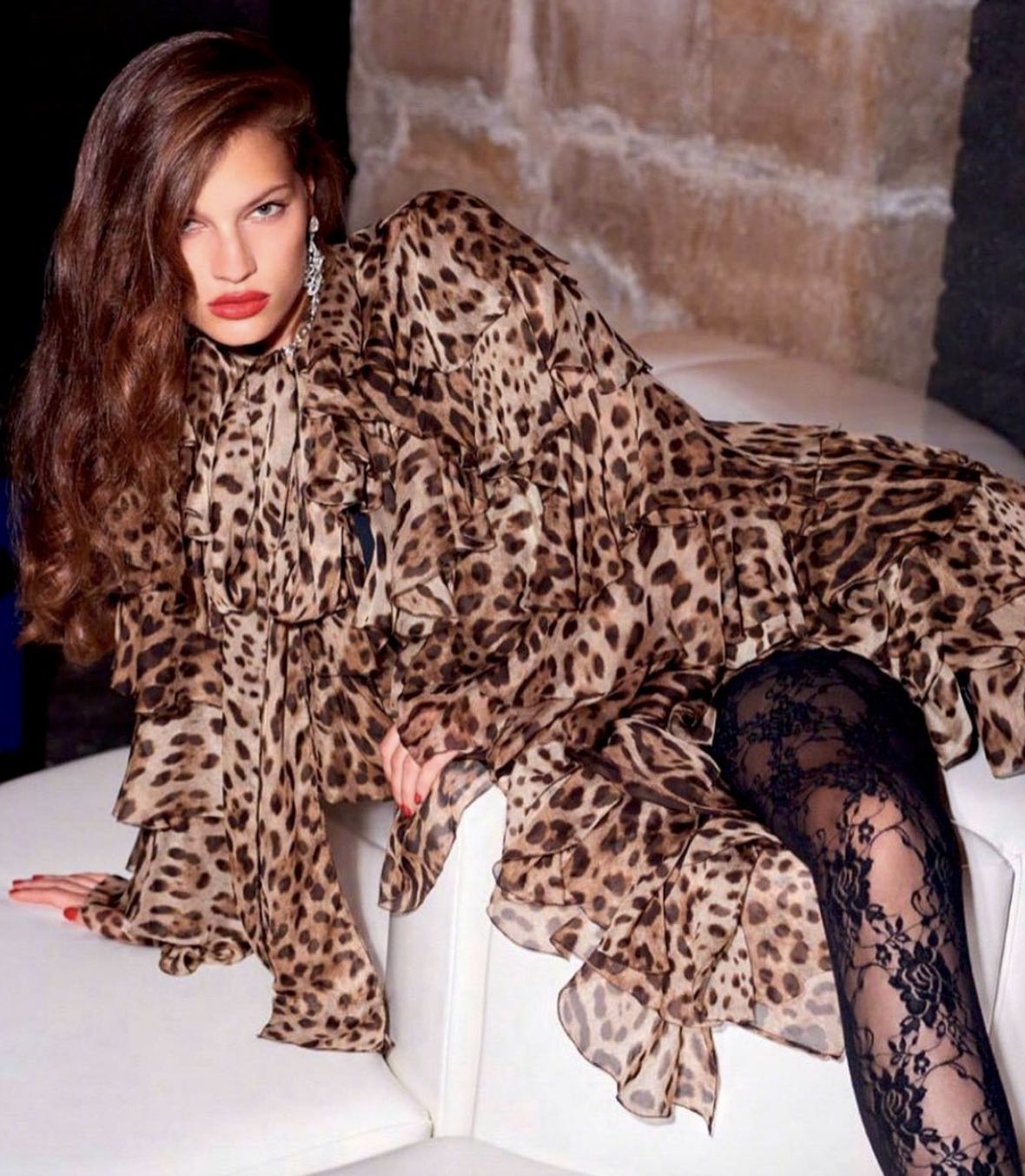