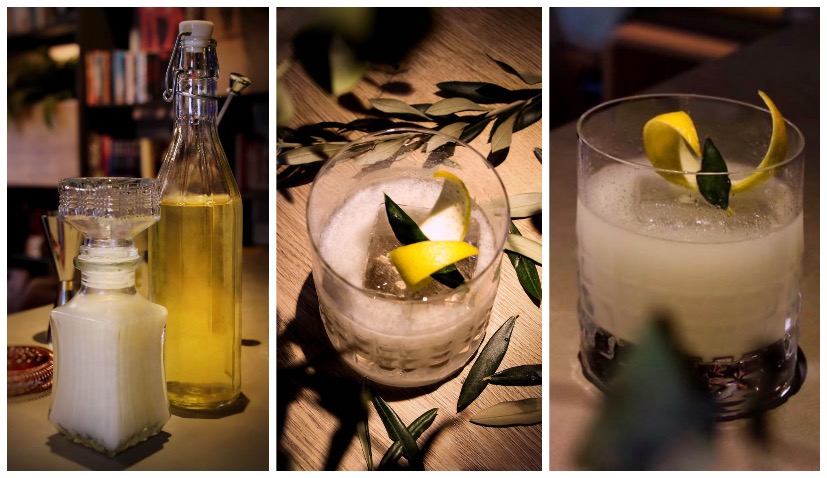 Stancija St. Antonio d.o.o has once again been proclaimed the most awarded olive oil farm in Croatia in the EVOO world rankings for 2021.

To mark the occasion, Stancija St. Antonio presented the Cocktail San Antonio, with one of the ingredients being its is extra virgin olive oil, which was created especially for this occasion.

The San Antonio oil mill in Vodnjan, Istria produces the highest ranked oils, and only last year they were crowned with many international awards. 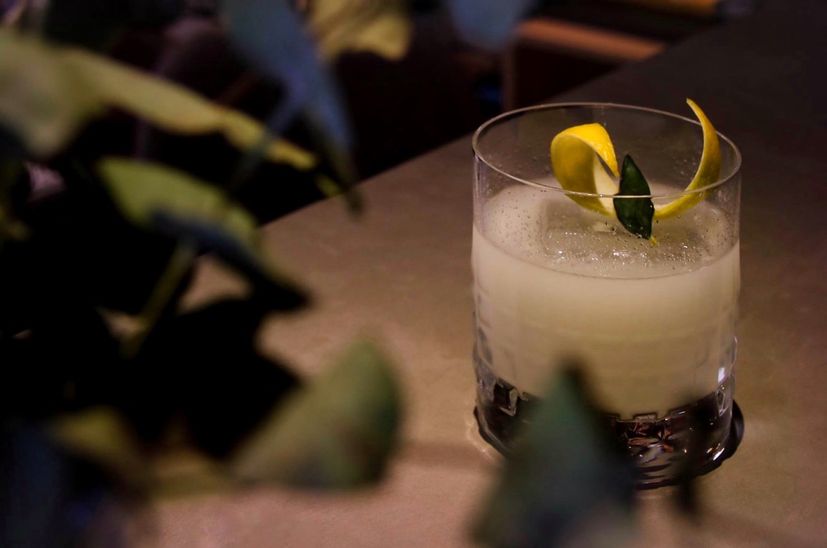 Their cocktail with the taste of extra virgin olive oil is a step into something completely different. They came up with the idea by accident when the director of the San Antonio oil mill, Marijan Marjanović, and professional bartender Davor Kaić met at a course for sommeliers of olive oils in Vodnjan. 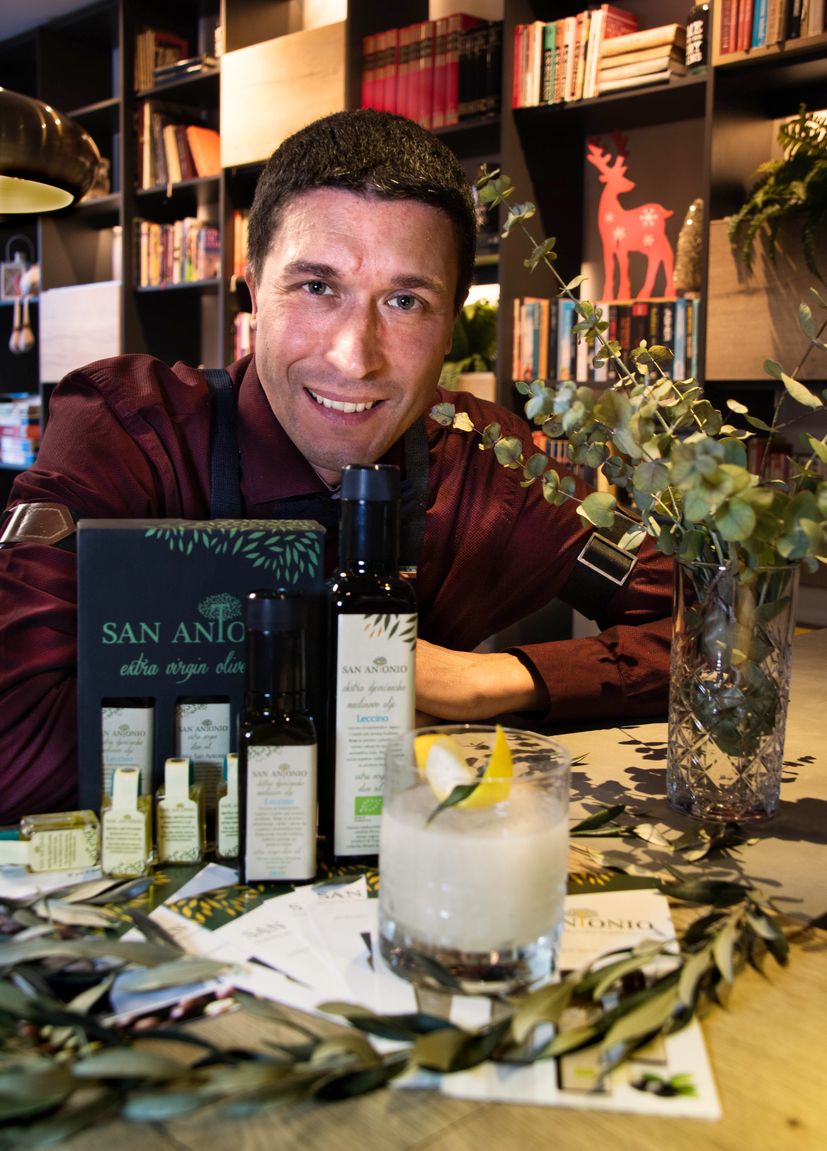 He decided to try something new and enrolled in a course for sommeliers of olive oils in Vodnjan, where he met the director of the successful San Antonio oil mill.

“As we both attended the course, we were united by a love of olive oil! That love encouraged us to be creative with each other and to upgrade our own experiences. We wanted to combine olive oil into one different story, in a more special way, and the result is the idea by which we made this special cocktail. Thoughts went in the direction of making the cocktail based on olive oil, without losing the taste and smell of olive oil” Davor Kaić told us. 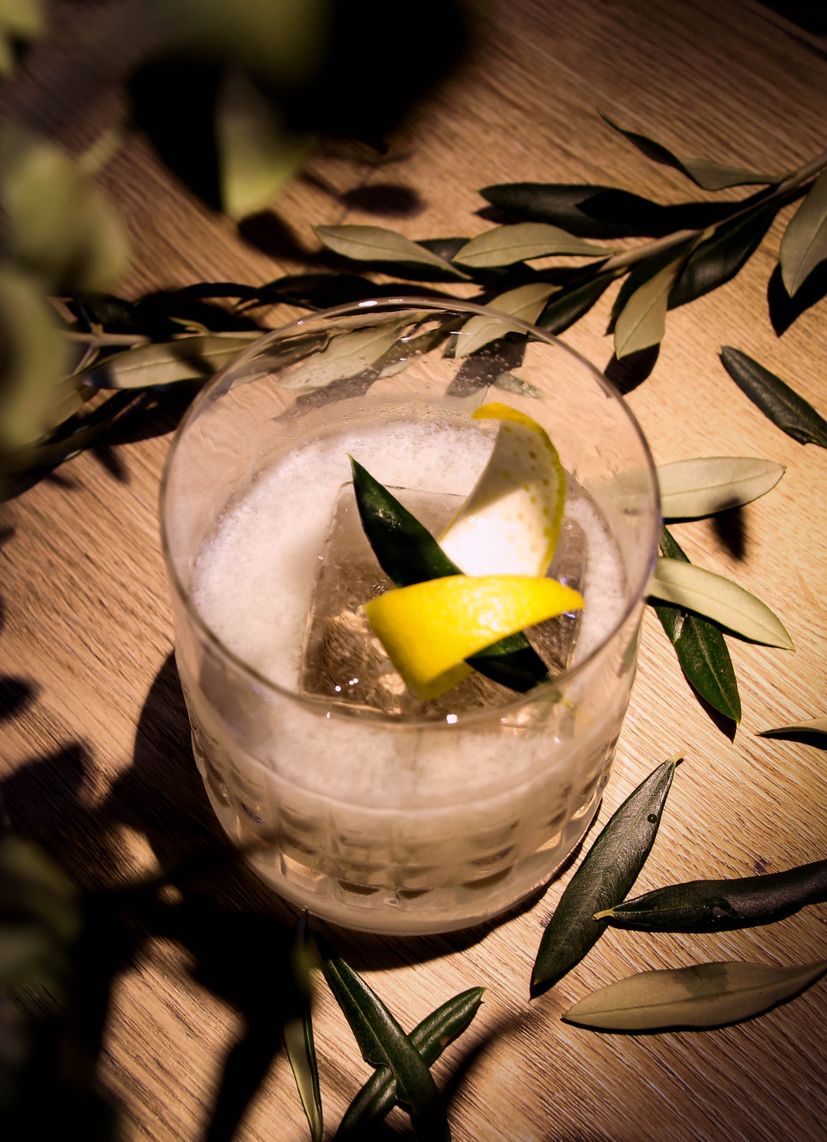 The cocktail is basically made on simple ingredients, while the making and preparation process is quite complex and demanding. The cocktail used Leccino olive oil, which has an extremely fresh and aromatic taste. It smells of olive fruit and cut grass, it is moderately bitter and spicy, and the oil itself gives a beautiful character to the cocktail, which was named San Antonio in accordance with the occasion. 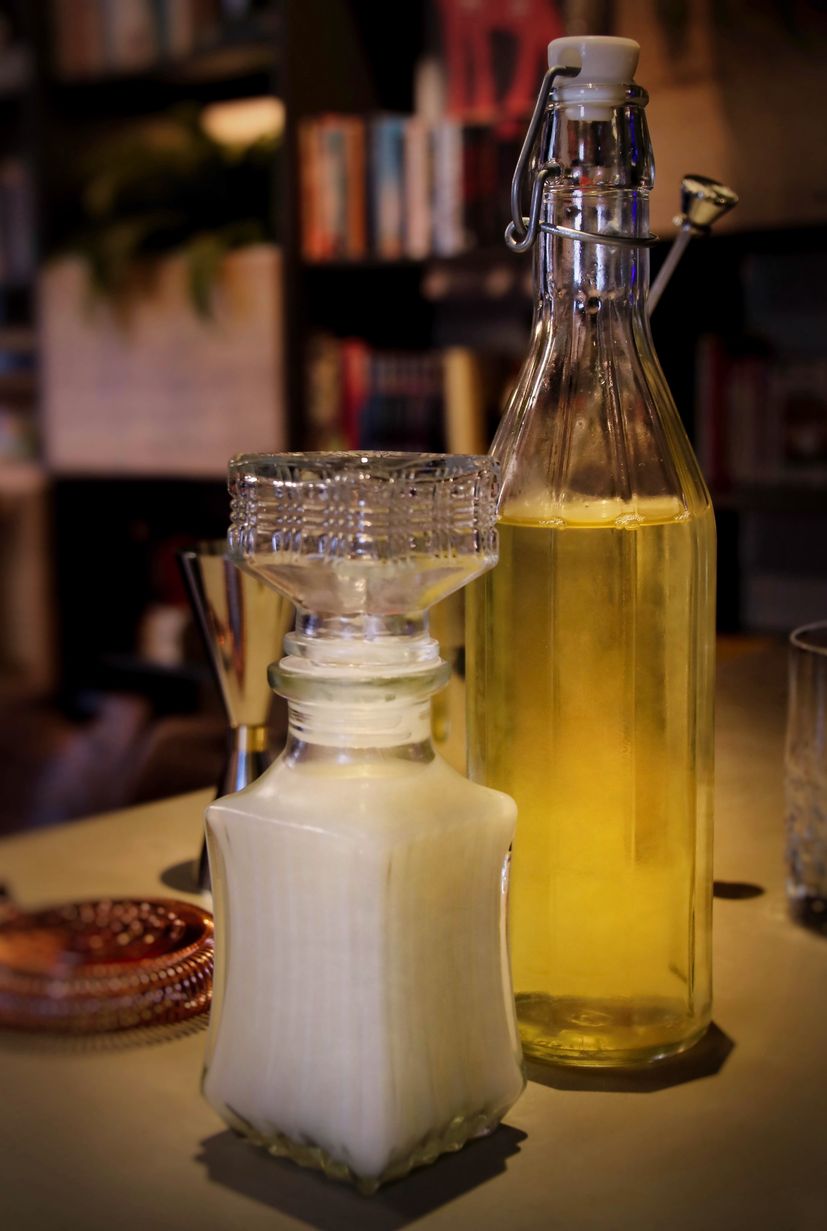 We made a toast with this cocktail in Pula at the Dvojka Caffe Bar and we had the opportunity to be the first to taste it and ask Marjanović, what are the best?

“We are the best because we won the most points in foreign competitions participating in the EVOOWR. We won 27 prizes in five different competitions, or a total of 765.25 points. The oil with the most points, ISTARSKA BJELICA, is also ours, which we are extremely proud of,” said Marijan Marjanović, director of this successful oil mill. 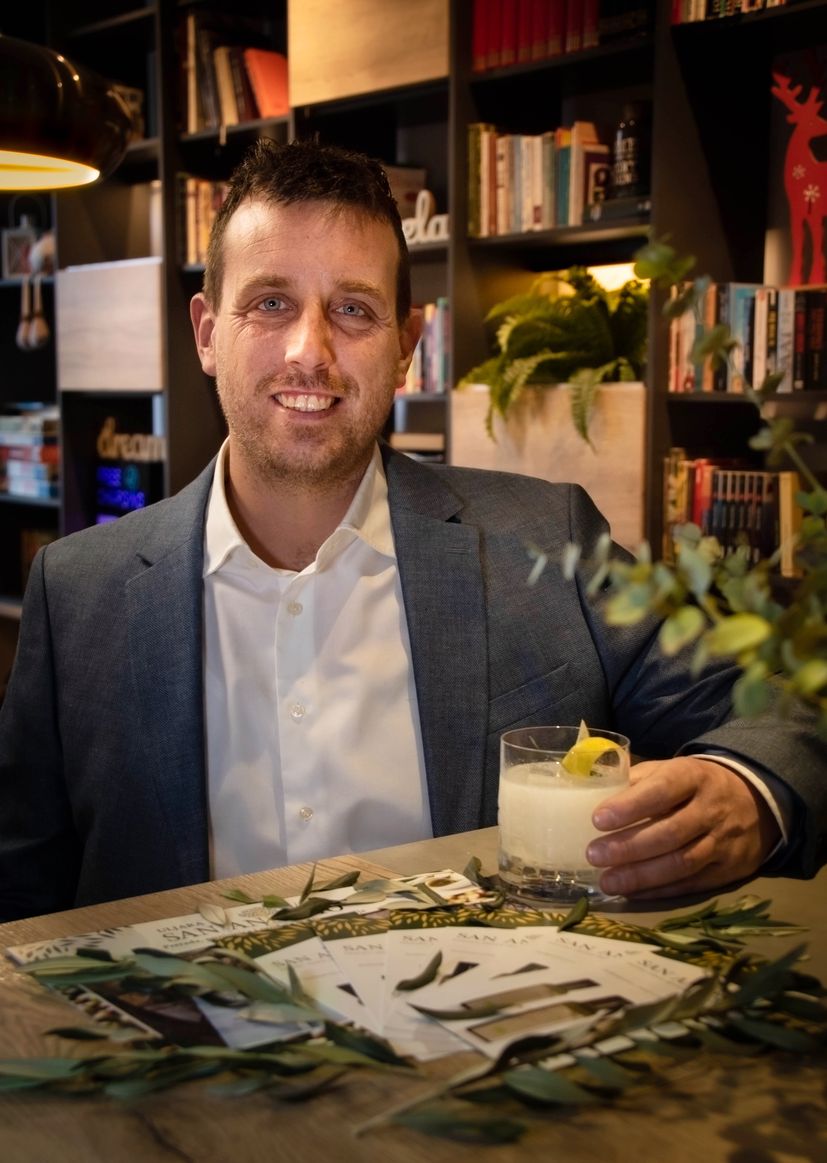 This classification is part of the World Ranking of the World Association of Journalists and Writers. The EVOO World Ranking is a non-profit scale created to promote the most award-winning EVOO in the world to consumers. It awards oils that have participated in the world in any competition held during 2021 that it considers to be international. A list of the ranked is published every year. 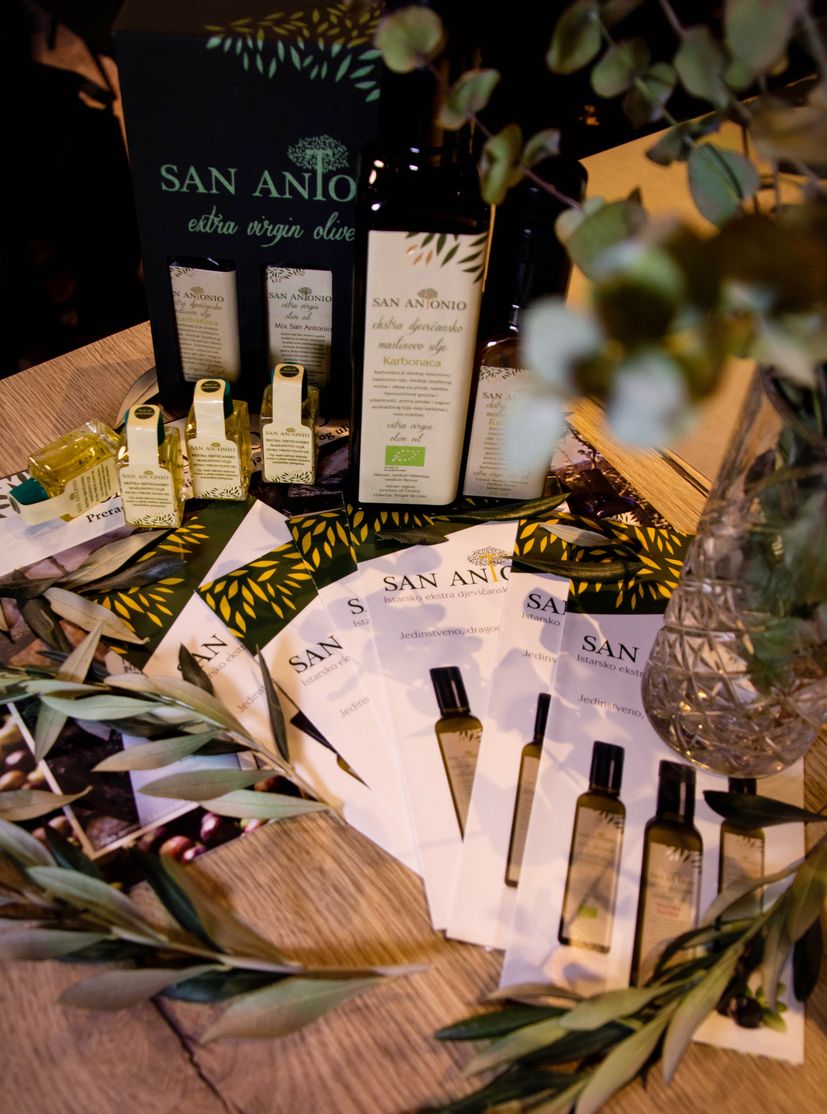 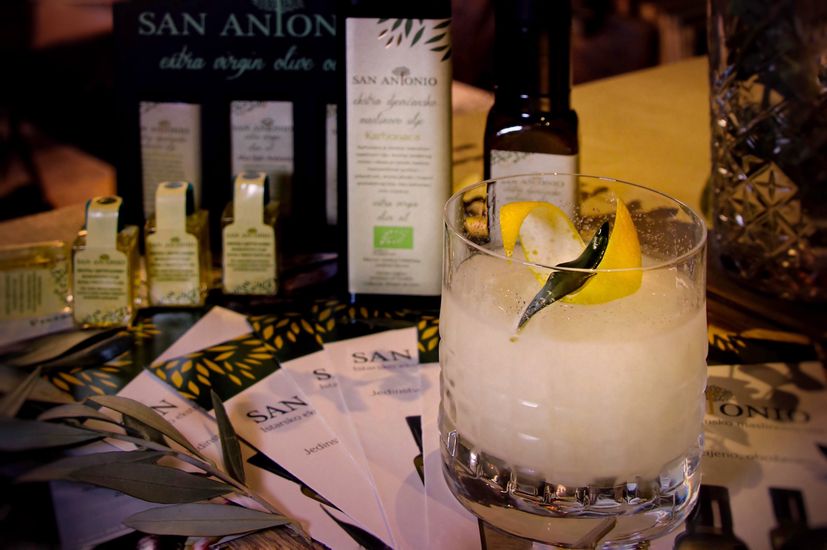 “Our continuous work and improvement, state-of-the-art technology and personaliSed approach to every olive grower have given particularly top results this year. And when 2021 was coming to an end and when we thought that everything was done and that nothing would surprise us anymore, another in a series of super positive things happened as a result of uninterrupted work,” concluded Marjanović.