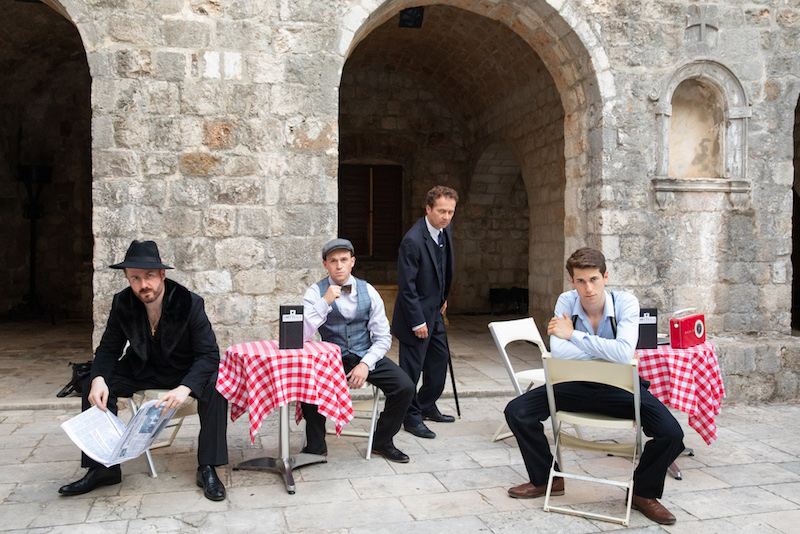 DUBROVNIK, 18 February 2020 – The Croatian Midsummer Scene Festival is, for the third time, a guest of one of the most respected North Atlantic festivals, the Bermuda Festival of the Performing Arts.

The international festival, which brings together the world’s best cultural content, has included the play Romeo and Juliet in its programme, confirming for the third time the quality and interestingness of the only theatre festival in Croatia in the English language. 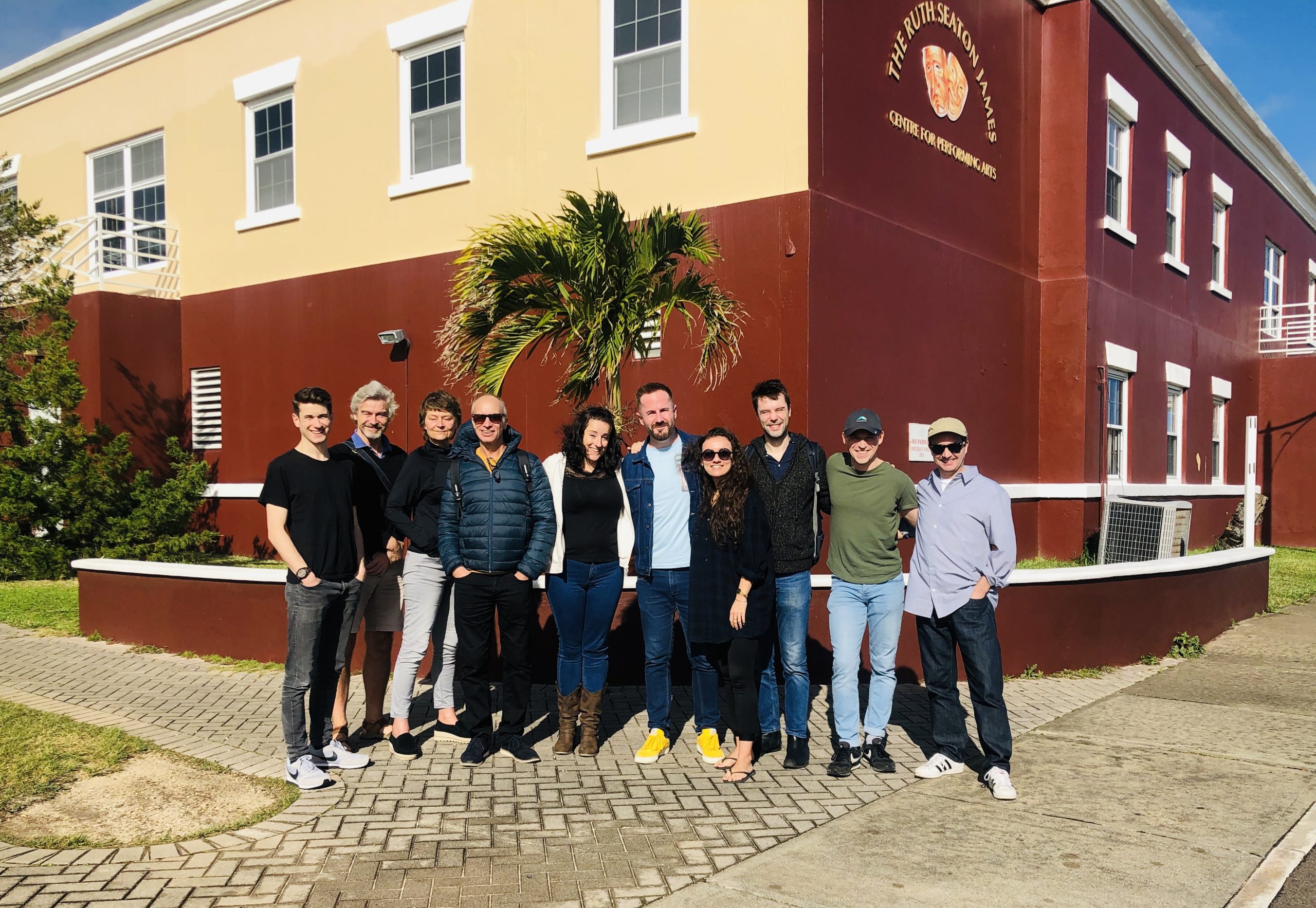 The cast of the most famous Shakespearean tragedy directed by seasoned British director Sean Aita awaits an exciting performance at Ruth Seaton James Auditorium in Bermuda and the Bermuda audience will be treated to a superb performance that thousands of visitors to Dubrovnik from around the world enjoyed last summer. 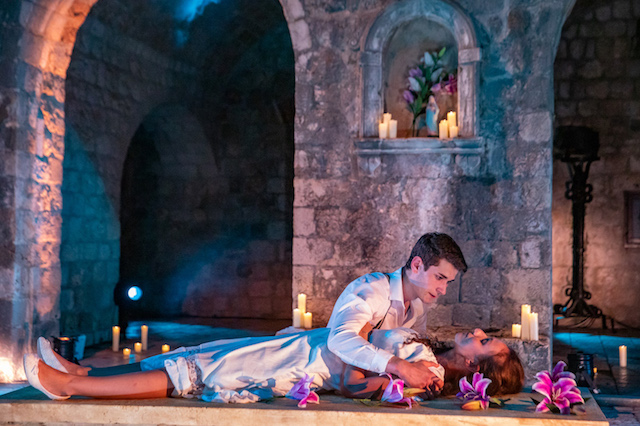 The Bermuda Festival of the Performing Arts, which ends on 19 March, is one of the largest and most anticipated cultural events in Bermuda, and will bring together a number of renowned artistic names on its 45th edition. Bermudans call their island The Rock and hence the subtitle Shakespeare on the Rock. It was this island that was the inspiration for Shakespeare’s Storm, and the performance of each of his works at this location is a particular thrill.

The Midsummer Scene Festival presented Shakespeare’s Romeo and Juliet tragedy for the first time last summer in Dubrovnik. Two-week performances and a rich accompanying cultural programme held at several locations, including the historic Lovrjenac Fort, the beautiful Stradun and the Rector’s Palace, were enjoyed by two thousand visitors from 30 countries. 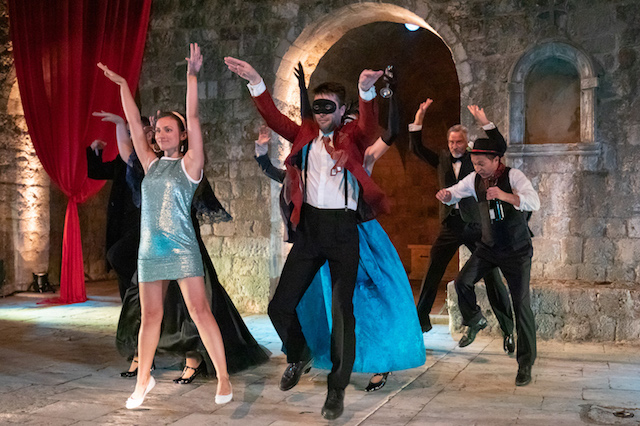 “The excellence of the only English language festival has been endorsed by a number of media outlets, and the third invitation to the Bermuda Festival of the Performing Arts is the most beautiful award and impetus for an even more beautiful and exciting future,”organisers said.