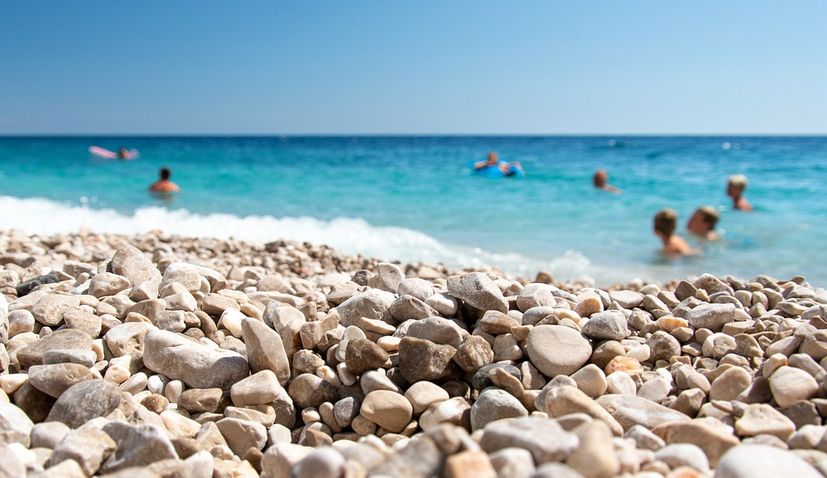 ZAGREB, 29 May 2020 – The Croatian Meteorological and Hydrological Service (DHMZ) has published its Summer 2020 forecast for Croatia on Friday.

May reminded us, especially in its final week, that we are still in spring – both because of the changeable weather with occasional rain and showers, especially inland, and because of temperatures around the average for the time of year or even somewhere a little lower than that. The same will continue in the first days of June, when, according to the climatological division, summer begins, DHMZ writes in its introduction.

DHMZ adds that according to the available forecast material, this summer will be warmer than the multi-year average (1981-2010) with a high probability of the forecast coming true.

In all three summer months, temperatures are likely to be above-average. Also, the occurrence of heatwaves in the whole of Croatia cannot be ruled out, ie a series of days when the heat can affect health.

“The risk of heatwaves is also increased by the current drought (in the period from January to April this year, a lack of precipitation was recorded in many areas),” DHMZ writes, before adding.

“The forecast of precipitation, especially on a seasonal scale, is much more complex than the temperature forecast, so the reliability is lower. The total seasonal amount of precipitation for this summer is projected to be less than the perennial mean with a moderate to a high probability of achieving the forecast. At the same time, the amount of precipitation closer to the monthly average is possible locally in June, while a more pronounced deficit is possible in July and August. As showers are a common occurrence during the summer, their distribution and intensity will largely determine the distribution and amount of precipitation. Therefore, although the amount of rain is expected to be lower than usual, the occurrence of locally more pronounced showers followed by thunderstorms, ie thunderstorms with a larger amount of rain in a short time, is not ruled out, which supports the uneven distribution of rain in Croatia.”

DHMZ emphasised again that local factors (orography, proximity to the sea, …) in summer can be dominant for the development of weather conditions, so forecasts for shorter periods of time are more reliable. Therefore, official weather forecasts and information should be monitored on a daily basis in order to provide timely warnings of dangerous weather events such as stronger thunderstorms or heat wave warnings.

NOTE: The climatological summer lasts from June 1 to August 31, and this period is defined for easier analysis and comparison of data. Real, astronomical, or calendar, summer begins this year on June 20, 2020, at 11:44 p.m. local time.