The most successful Croatian app ever (Photomath)

Croatian app Photomath, which offers real-time mathematical solutions after taking pics of a problem using a smartphone camera, has passed an impressive milestone.

Photomath has just passed a massive 100 million downloads as is the most popular Croatian app ever.

Released four years ago, Photomath is a smart camera calculator which lets users simply point the phone’s cameras at a mathematical formula – with the answer appearing almost immediately on screen, has been a huge hit since its release two years ago.

The app, which is also an educational tool as it shows step by step solutions, has won a number of awards and even was the No.1 most popular free app on iTunes. 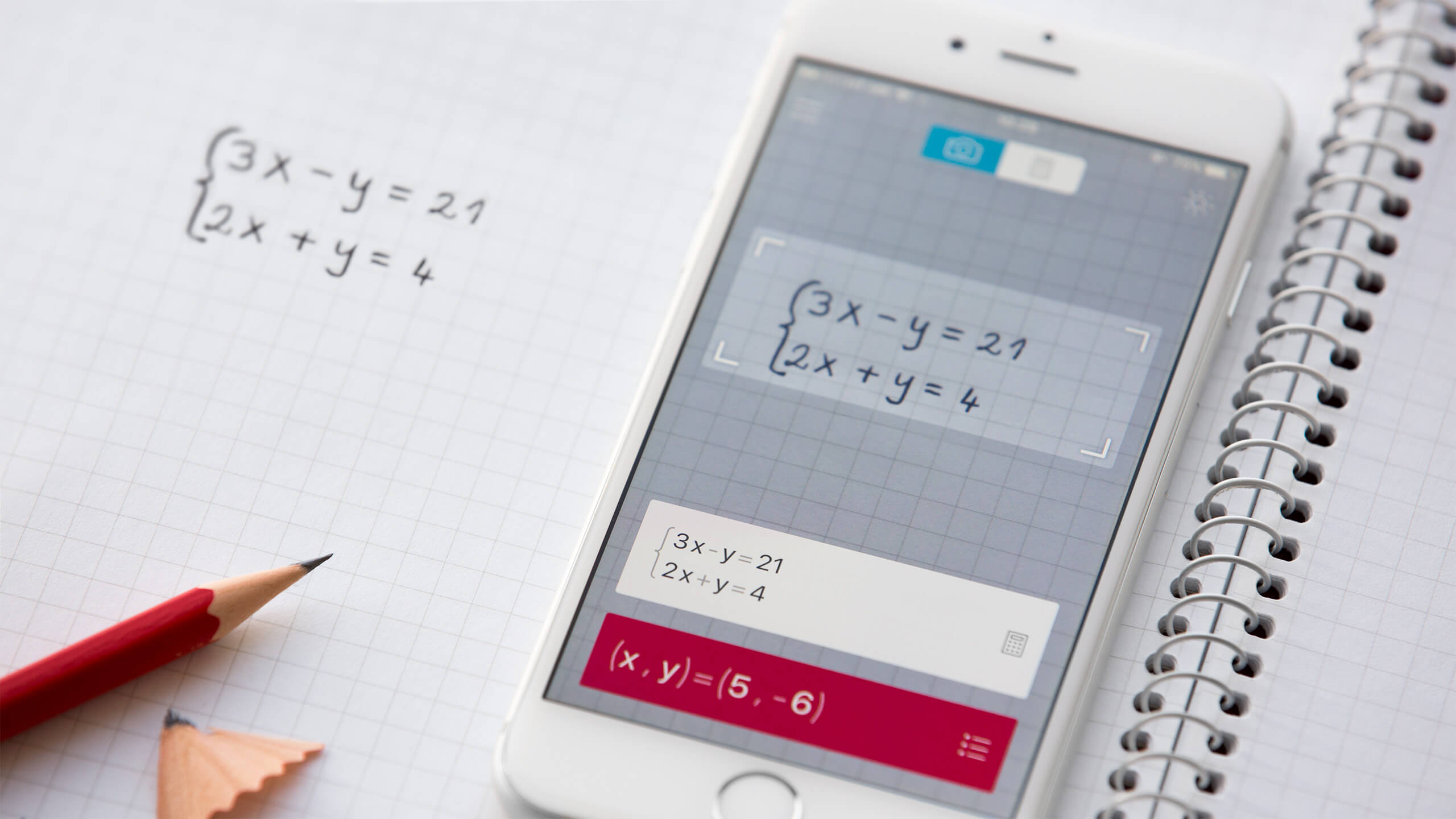 Photomath founder Damir Sabol said earlier this year that the app had around 15 million users around the world and has attracted venture capital investment, securing recently 6 million dollars.

Photomath launched a new version – Photomath 3.0 – in 2016 which included a number of new features. One of those new features is handwriting recognition. The application had previously been only able to identify printed, typed equations that can be found in textbooks but the 3.0 version recognised the user’s handwriting when solving mathematical problems.