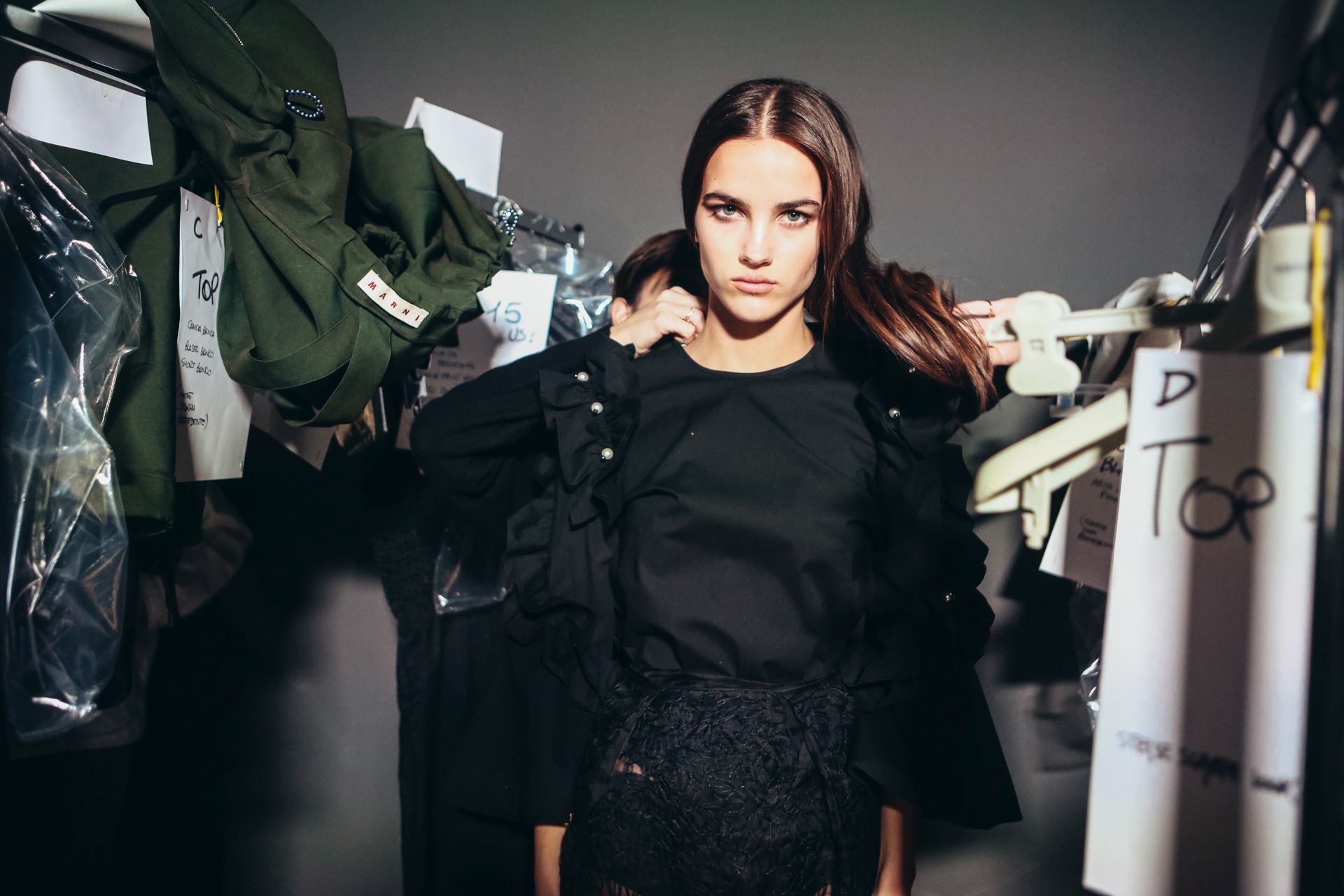 A great performance by two Croatian models in Milan at the Elite Model Look World Final which took place on Monday night and featured models from 36 countries.

Out of a stiff competition of 63 contestants from all over the world, the jury, which included Anne Catherine Lacroix, Natasa Vojnovic, Mark Vanderloo, Tony Ward, Giampaolo Sgura, and Lorenzo Serafini, have placed Croatian model Petra Ugljarevic from Osijek in the TOP 10 for the new female face. 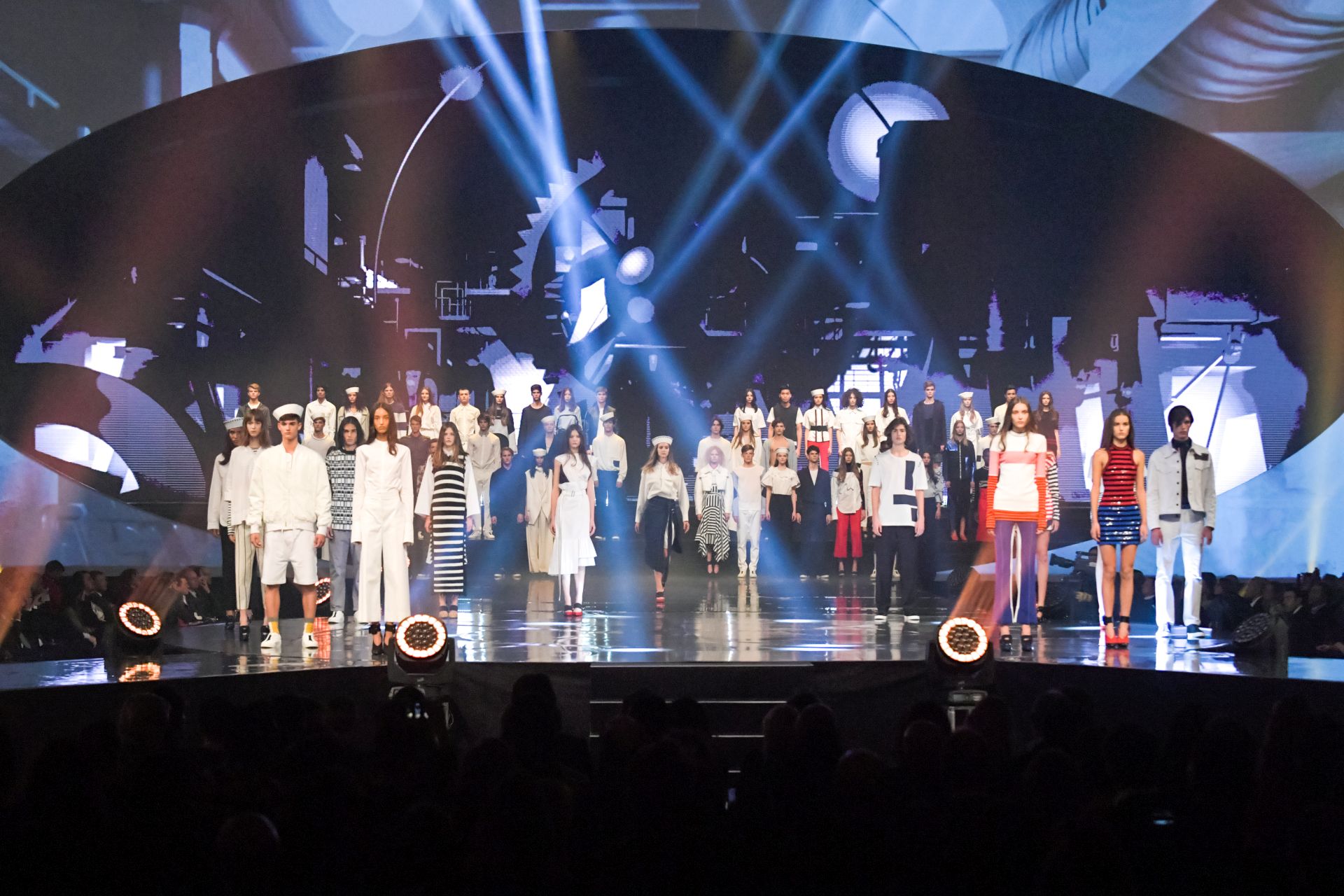 For making the TOP 10, Petra, who is on the books at Relatum Model Management, won a 2-year contract with the prestigious Elite Model agency worth at least 50,000 euros. 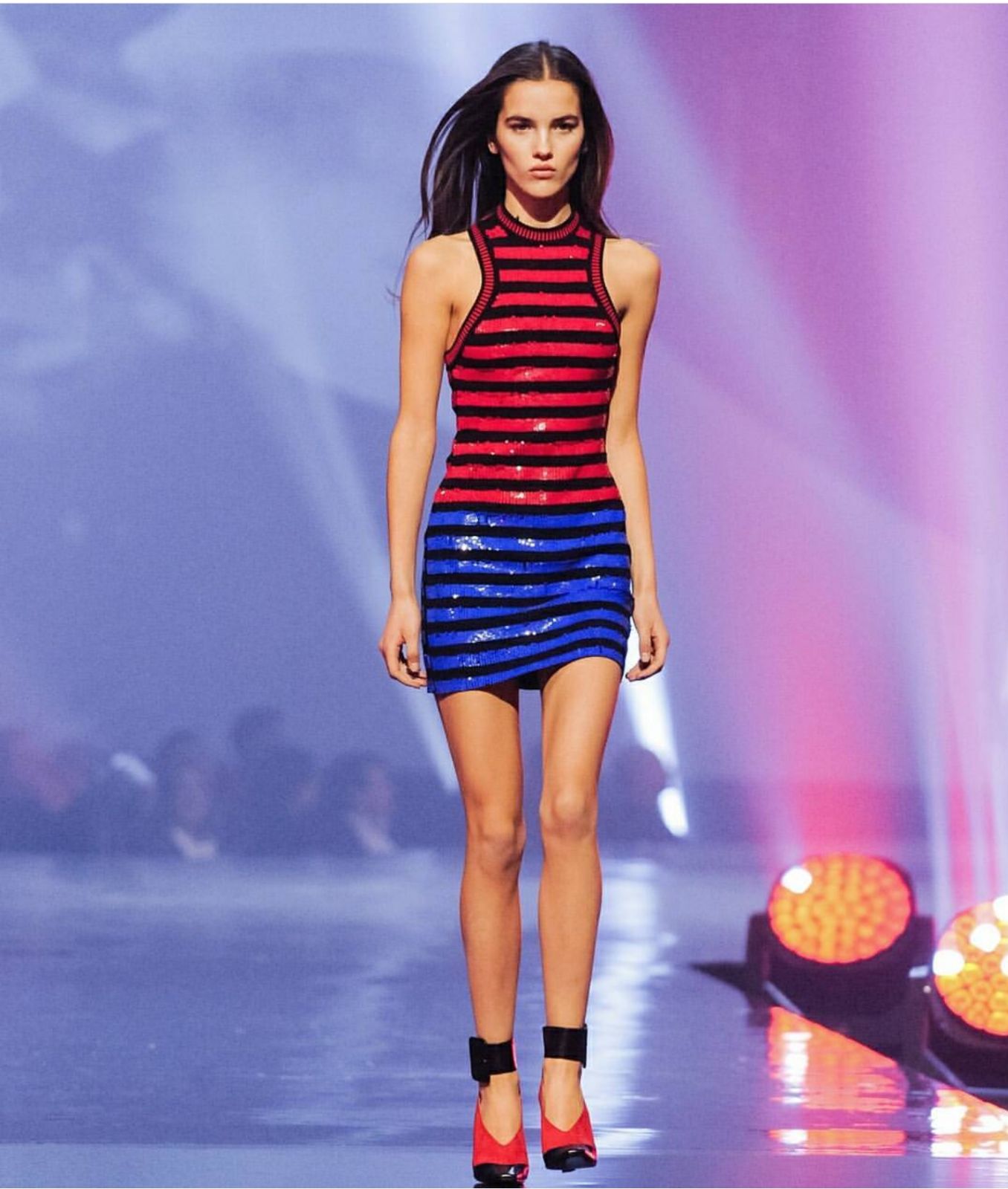 Petra Ugljarevic in Milan at the contest

“Petra is top pianist and a student of the Franjo Kuhača Osijek music school, which she attends parallel with II Gymnasium in Osijek. With months of preparation, she proves that with beauty and talent, effort and sacrifice bring excellent results, so we do not doubt that the wonderful Petra will have a successful career in fashion and she once again proves that Croatian women are among the most beautiful women in the world.” 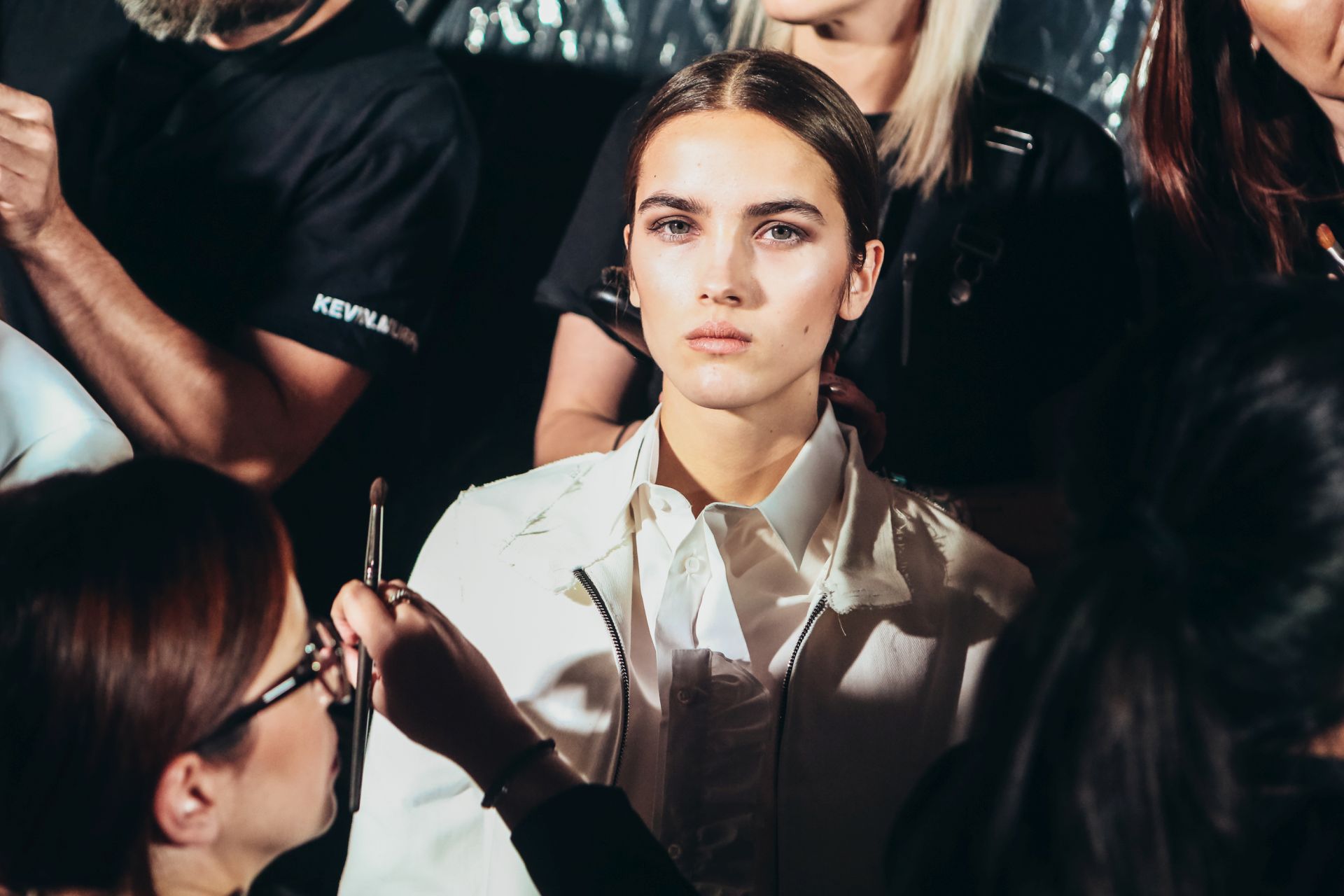 Another Croatian was in Milan, model Andrija Arbanasić from Zagreb took part in the male competition. 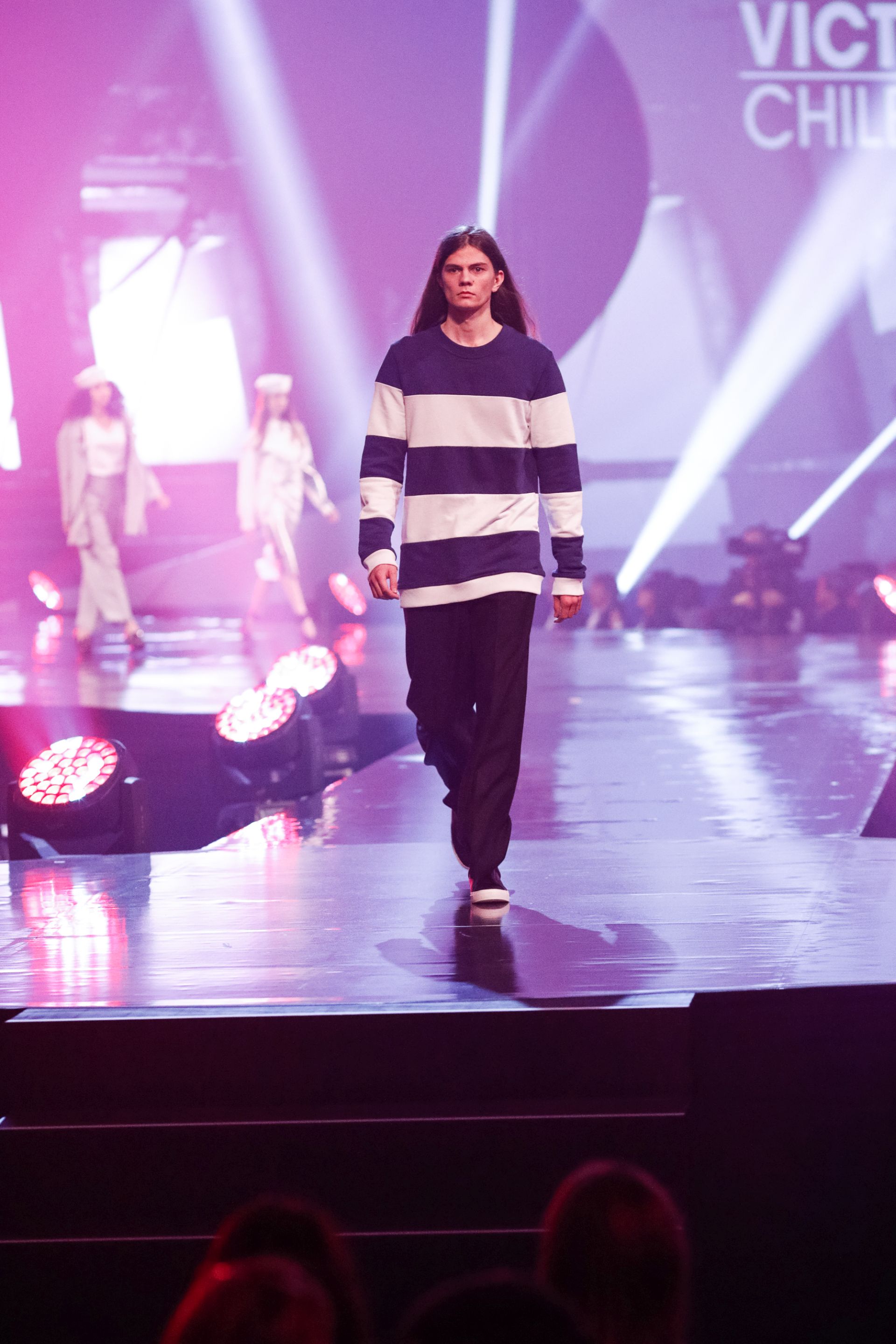 This year’s winners were Valeria Chenskaya from Russia and Antonio Freitas from Brazil. 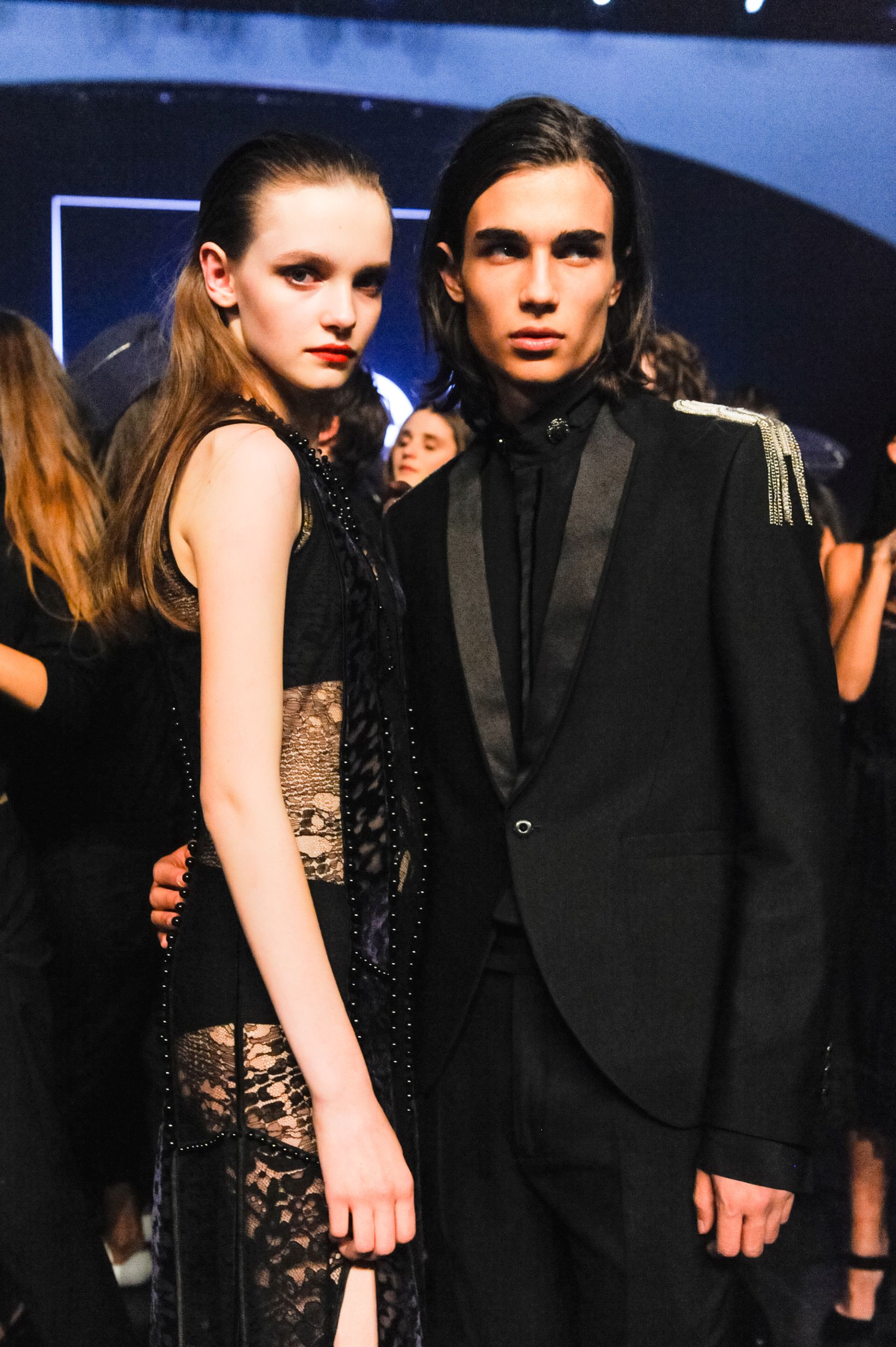