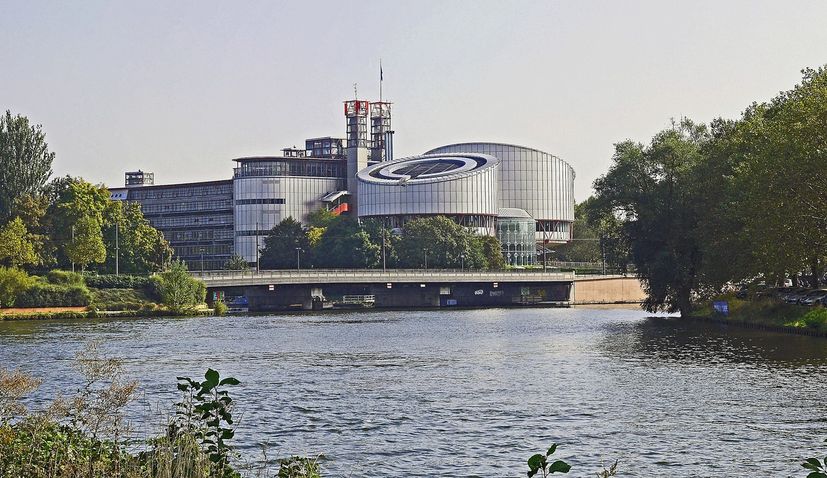 ZAGREB, April 25 (Hina) – Croatian jurist Ksenija Turkovic has been elected a Vice-President of the European Court of Human Rights, the Strasbourg-based court has said on its website.

Turkovic will take office on May 18.

A criminal law professor at the Zagreb School of Law, Turkovic was elected a judge of the European Court of Human Rights in October 2012. 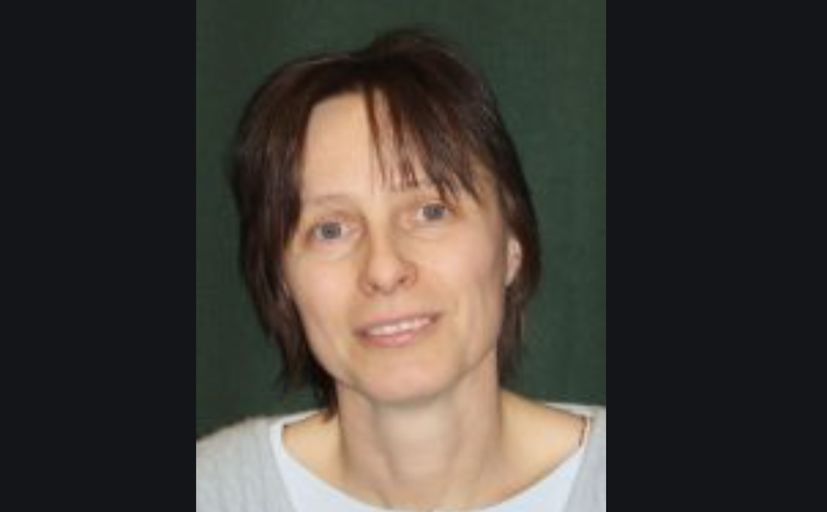