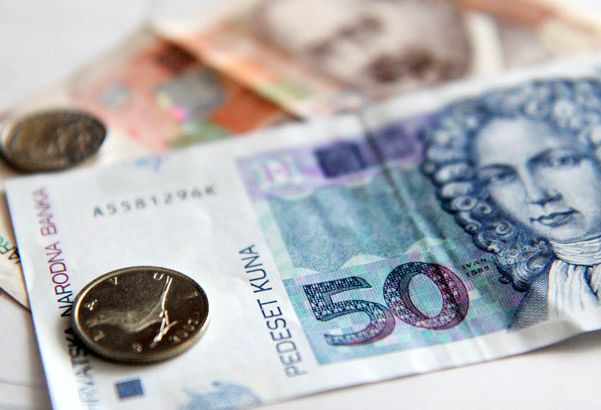 The euro has dropped below 7.6 Croatian kuna for the first time in 9 months…

Thanks largely to an influx of tourists over the Easter holiday exchanging foreign currency, the local currency in Croatia strengthened by 0.6 percent last week to 7.58 kuna, the lowest it has been against the euro since July last year. PBZ bank analysts say that a lack of corporate demand also was in factor in the kuna strengthening.

The Croatian kuna also strengthened slightly against the Swiss franc to 7.2972, while one US dollar on Tuesday traded for 7.1844 kuna, slightly more than the day before. It is expected that exchange rate fluctuations this week will see the euro float between 7.55 and 7.61 kuna.