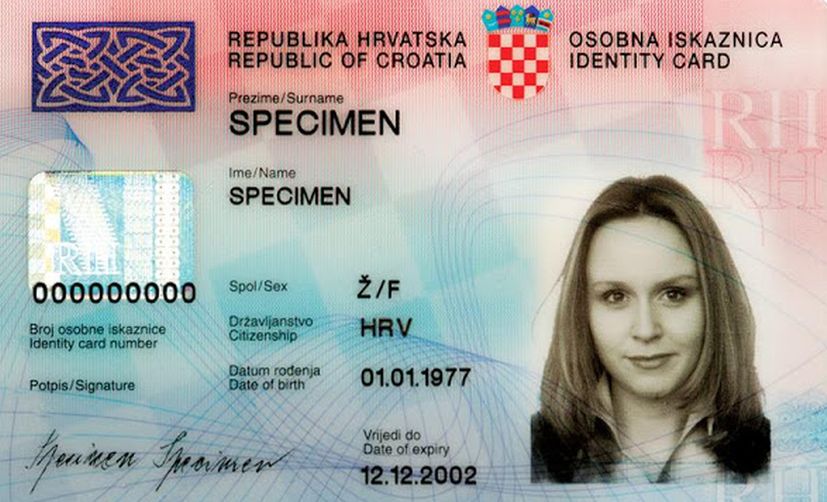 ZAGREB, May 14 (Hina) – Identification cards will in future have a special chip containing biometric identifiers including an image of the owner’s face and two fingerprints in interoperable digital format, Interior Minister Davor Bozinovic informed on Thursday.

The government has made this recommendation in its amendments to the law on personal identification cards which was forwarded to parliament on fast track based on the European Parliament regulation on strengthening the security of identity cards of Union citizens and residence documents issued to Union citizens and their family members exercising their right of free movement.

The EU regulation entered into force on 1 August 2019 and will be directly implemented in all EU member states as of 2 August 2021, Bozinovic informed.

Pursuant to the provisions of the regulation the bill sent to parliament recommends changing the age limit for issuance of permanent ID cards from 65 to 70 years of age.

For citizens under 70, ID cards will be issued for a period of five years, as they are now, Bozinovic explained.

The standard layout of ID cards is being changed too.