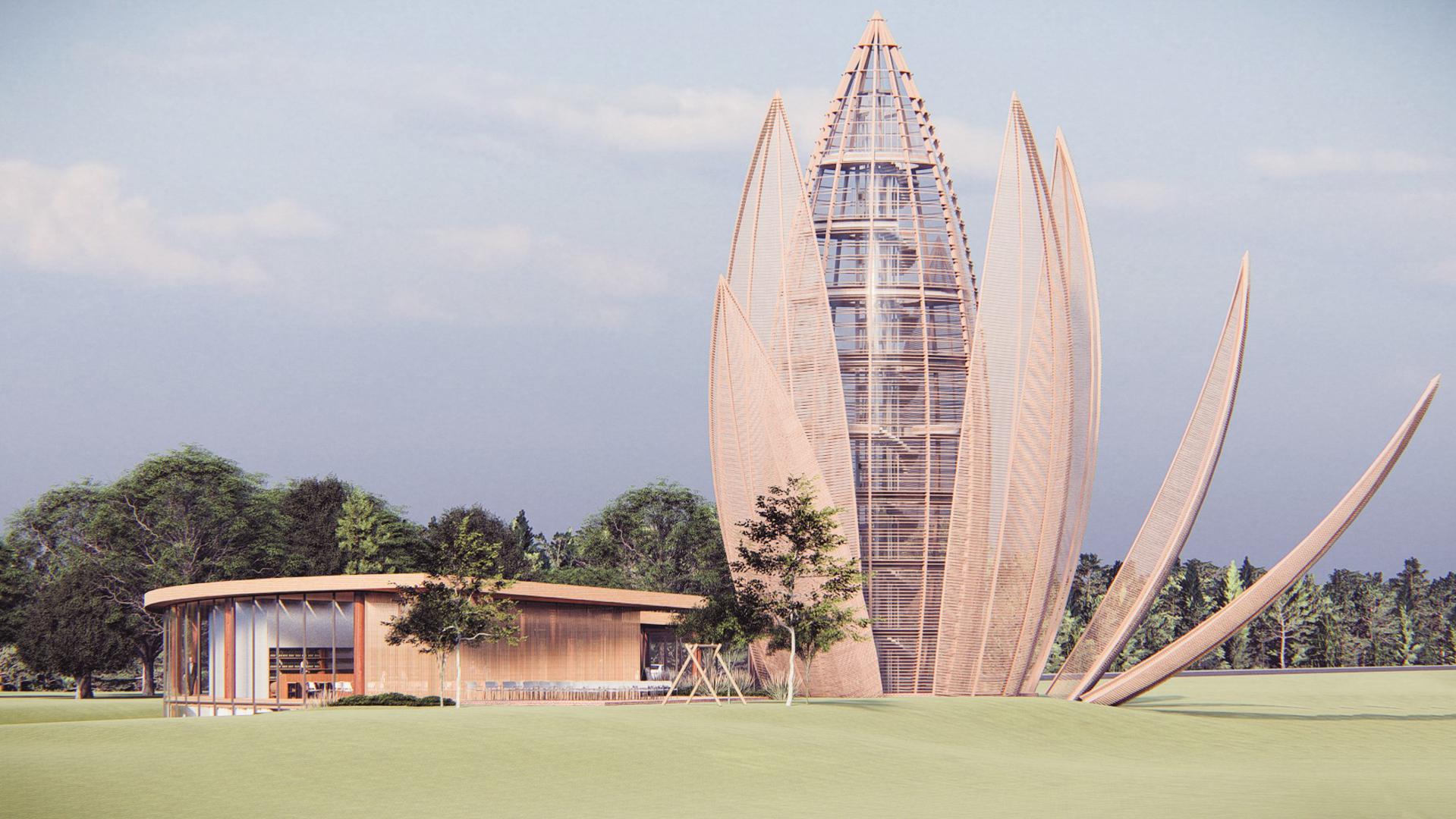 The construction of the Croatian Wine House in Popovača will help the further promote škrlet.

The project “Croatian House of Wine – the world of škrlet” is valued at over 4.5 million euros, which will be realized with the use of grants from EU funds, Vecernji list said.

In addition to combining tourism, education and winemaking, the Croatian House of Wine building will be a first-class design attraction – the wooden structure of modern architecture will be partly buried in the ground, and the shadows on the lookout will look like flower petals. 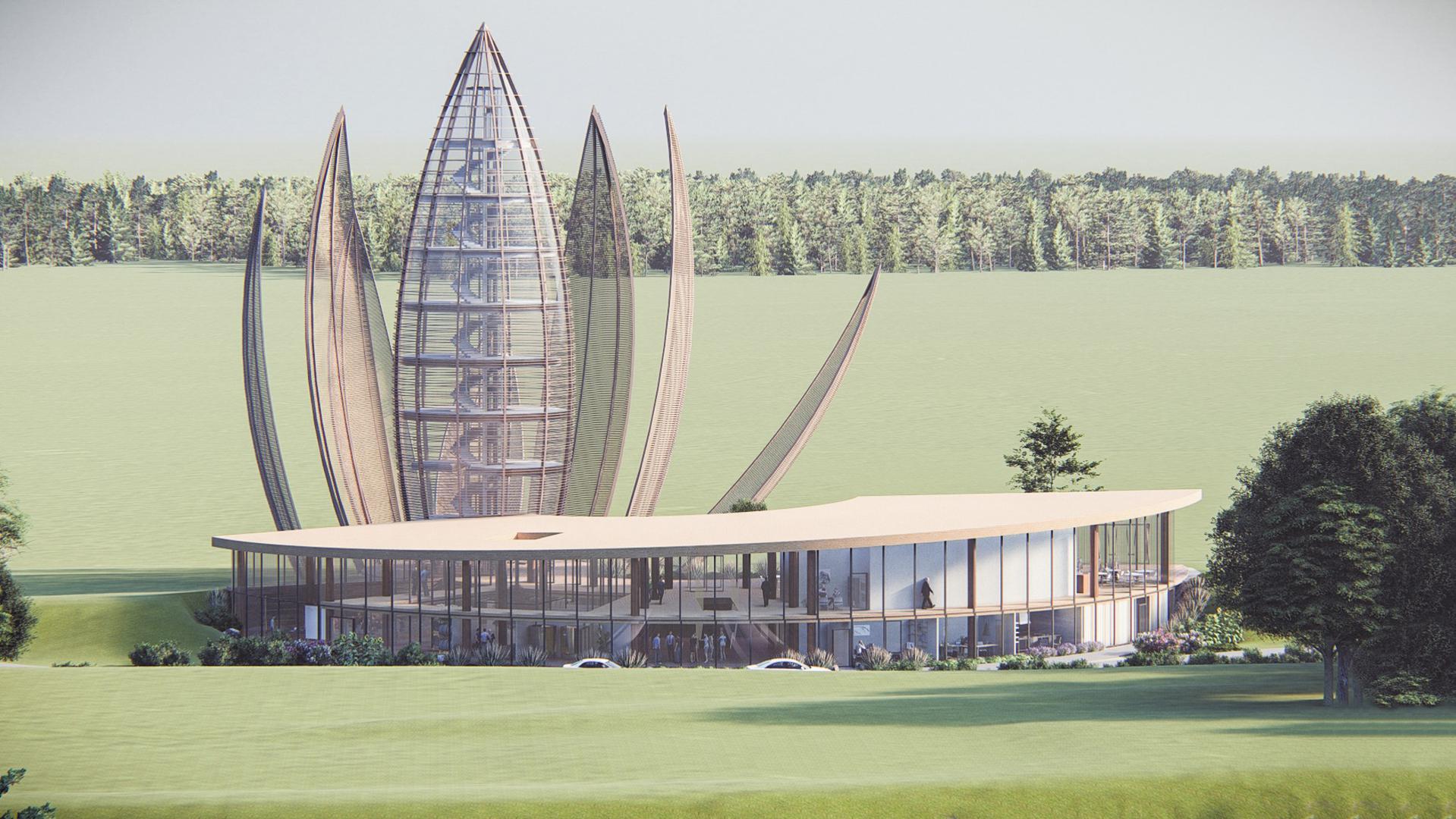 The conceptual design is the work of Ivica Plavec from the company Kreativne konstrukcije, who conceived the attractive building as a concept that connects modern and traditional.

The building and its creative design will symbolically represent the symbols of Popovača – wines and vineyards.

The building will be equipped for people with disabilities and reduced mobility and is designed in such a way that it does not spoil the environment but fits into it.

The building will contain a conference hall, souvenir shop, work rooms, galleries for the process of wine production, and a tasting room with a restaurant offering top quality food and its pairing with wines and a lookout overlooking the vineyard.

The vineyard where the view ends will be a test field where the indigenous variety škrlet will develop. There will also be a laboratory with a wine cellar, so the facility will have a scientific and educational segment for numerous researches and combinations in order to create the highest quality wines.

Škrlet is a rare autochthonous Moslavina variety of white grapes, also known as ovnek žuti, ovnek slatki or škrtec. It is easy to grow, likes sparse soil, and reddish and purple spots appear on ripe berries, so it is specific even though it is a white variety.