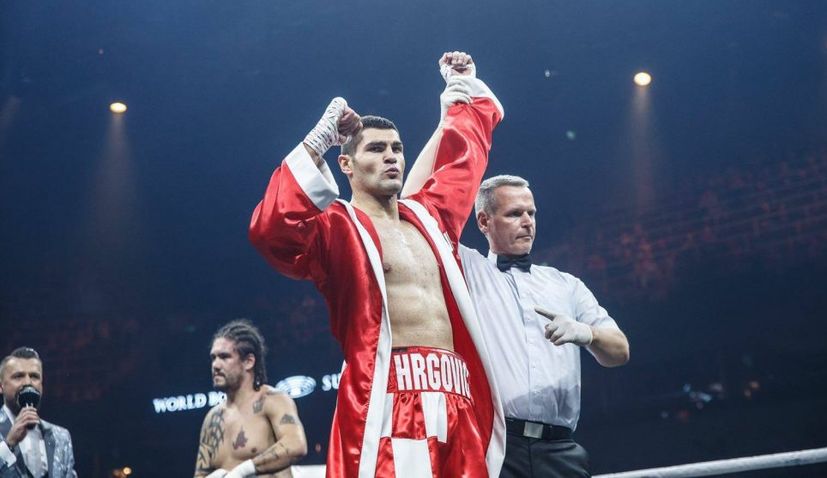 Croatian heavyweight boxer Filip Hrgovic has announced that he will fight for a title in his first professional fight in his native Croatia.

Hrgovic, who has won his first five fights in his professional career, will fight Gary ‘The Highlander’ Cornish for the WBC International Heavyweight title on September 8 at Arena Zagreb.

Hrgovic won his first three fights in his career with knockouts and the fourth on points before beating Filberto Tovar in June to go 5-0. 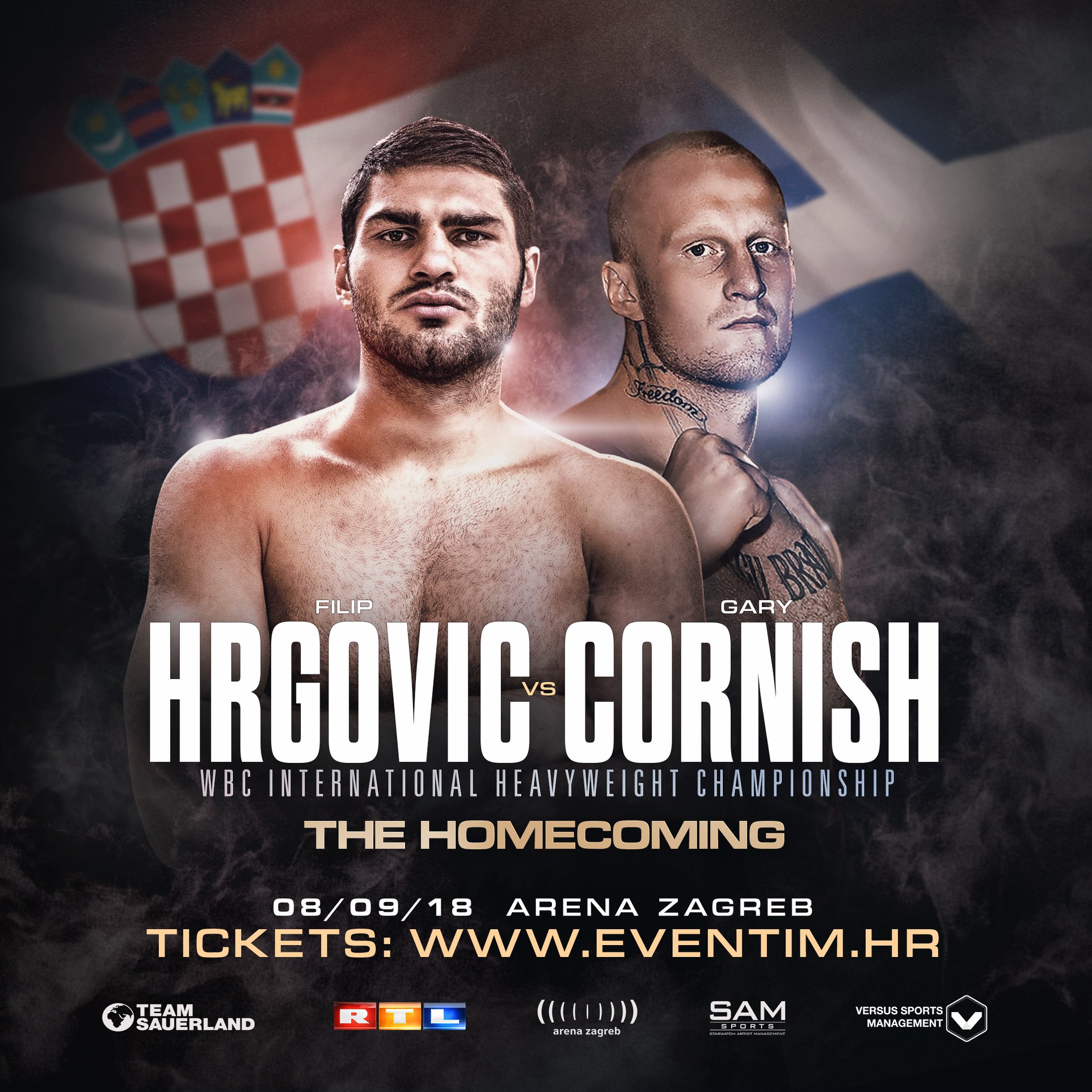 The 26 year-old from Zagreb, who is currently in Miami training with renowned Cuban coach Pedro Diaz ahead of his hotly anticipated hometown debut, will now fight for his first major title with WBC’s International belt on the line.

The 6’6” Hrgovic is on the books with German promoters Team Sauerland and has looked the goods in his first five pro fights. 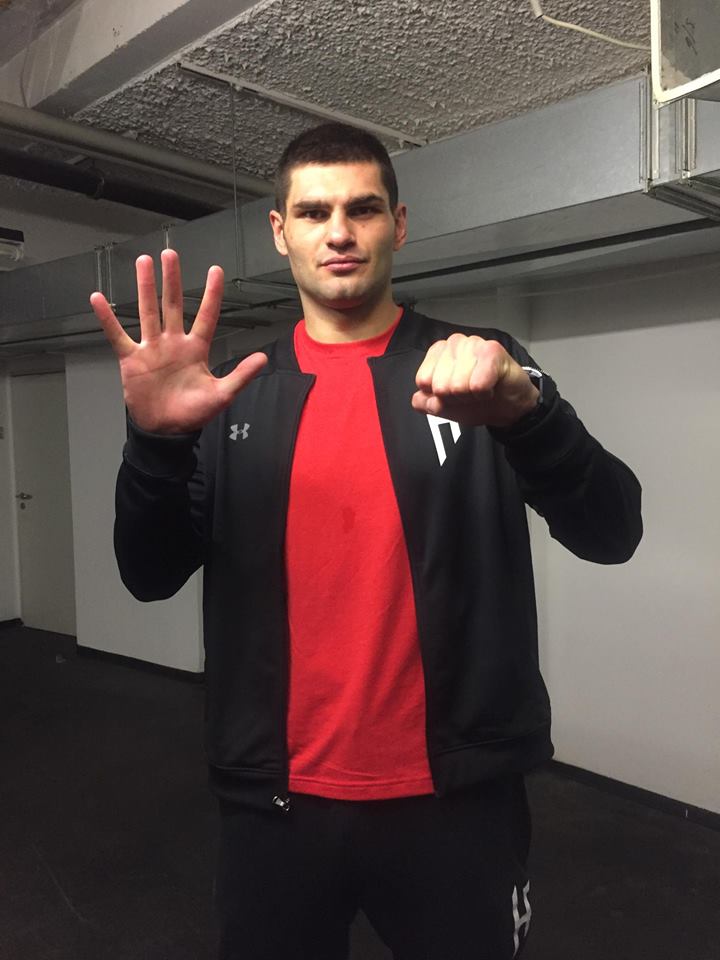 “It will be a great honour to fight for the WBC International Heavyweight title in front of my home fans in Zagreb,” said Hrgović. “Gary Cornish has had a very good career so far, fighting experienced boxers. As with all my opponents, I have a lot of respect for him, and being Scottish I am sure he will be a great warrior as all his fellow countrymen.

“He will be the tallest opponent I have faced and that will be a new style and a new challenge that I will have to unlock, but if you want to be a World Champion one day, you have to face fighters with all different styles and calibres.

“I believe it will be a tough fight between two true warriors that are willing to give their all. Heavyweight boxing is special, as you can’t predict what will happen. The only thing I can assure the fans is that I will be 120% ready to show my best boxing on September 8.”

Tickets for the Zagreb Fight Night on September 8 featuring Filip Hrgović vs. Gary Cornish start at 110 KN and are available online via http://www.eventim.hr.