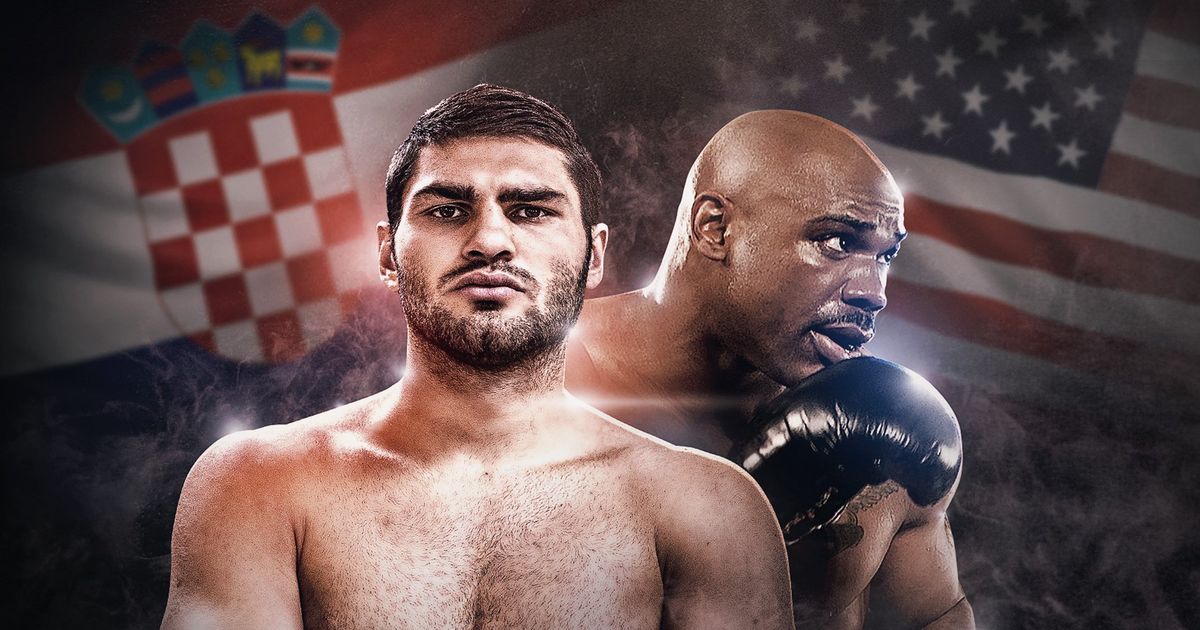 Despite the change of opponent, Hrgović remains focused on victory, and while the Rio 2016 Olympic Bronze Medallist admits he will have to alter his preparations to fit his new foe, the 26-year-old is motivated land his first major title. 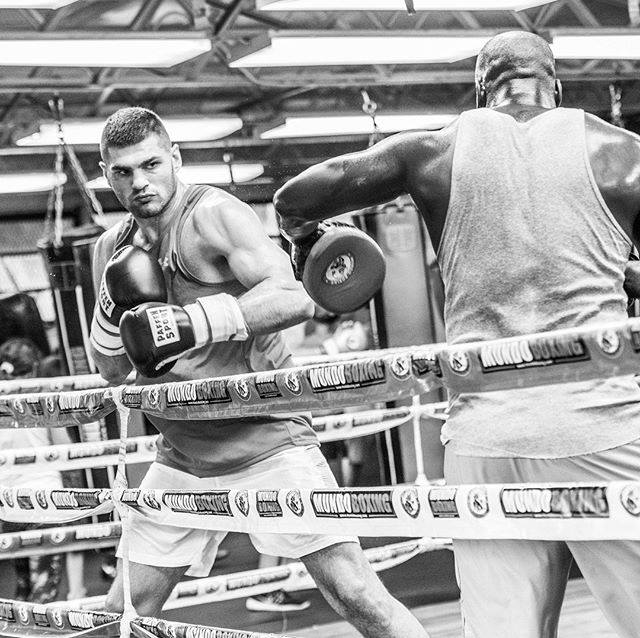 “I haven’t had much time to study Mansour yet,” says Hrgovic. “I know he’s a southpaw and slightly shorter than my original opponent so I will have to alter my training accordingly, but as I always say, you have to be able to beat anyone if you want to become World Champion.

“The technical and physical aspects of my preparations will remain the same. I have to be prepared for a tough fight against someone who will definitely have a lot of motivation to put me down.

“I never want to rank boxers so I will not say whether this is a tougher test, but Mansour being better ranked internationally with a lot of experience definitely make him a serious threat. 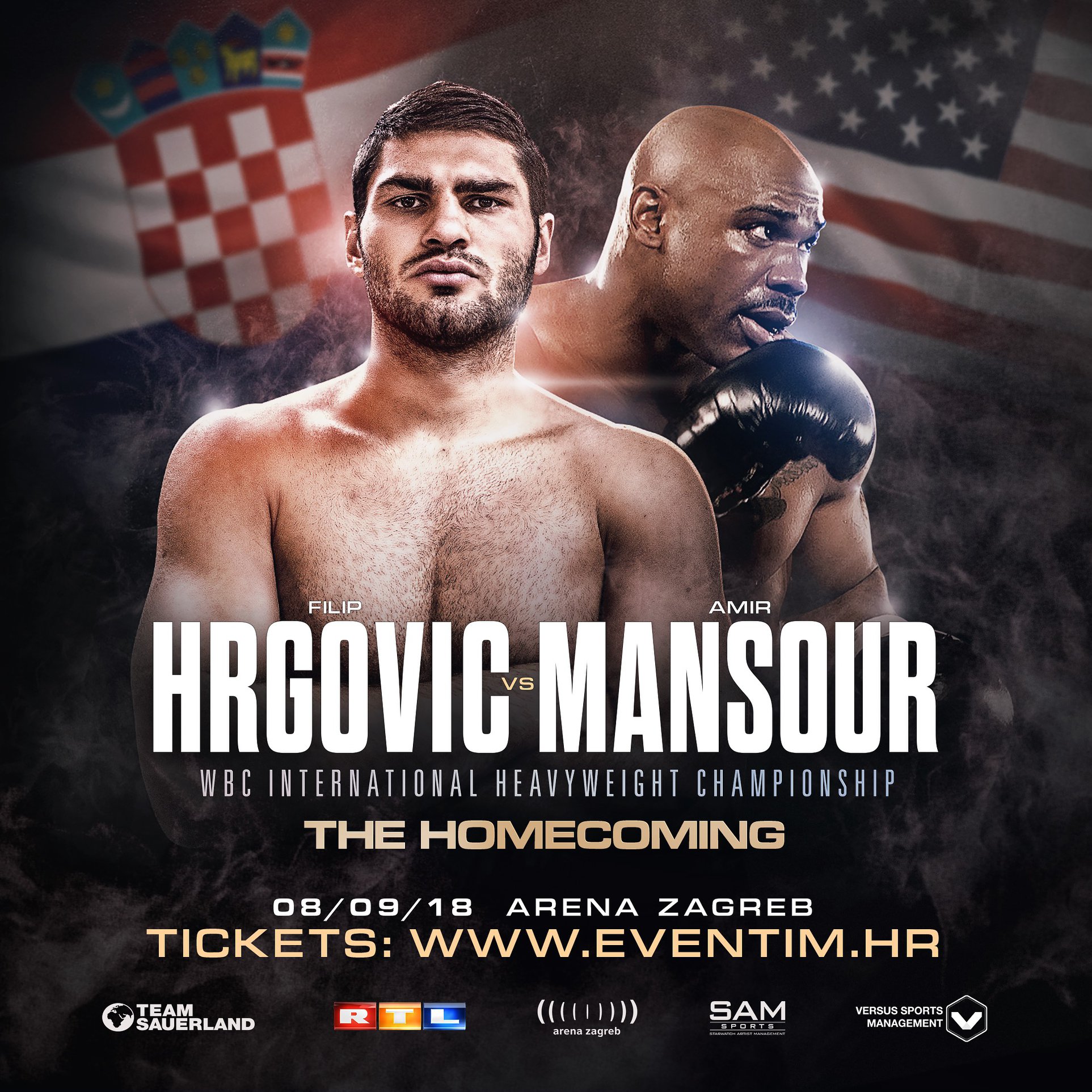 “I believe Mansour will be motivated to show his value by beating me and claiming the WBC International belt. That being said, I will not let him grab that chance. It will be two great champions fighting hard on September 8 to gain the respect they deserve.”

A full undercard showcasing many of Croatia’s top boxing talents will be announced in the coming weeks. Tickets for the Zagreb Fight Night on September 8 featuring Filip Hrgović vs. Amir Mansour start at 110 KN and are available online via http://www.eventim.hr.