Home » Entertainment » Croatian Hairdresser Among TOP 10 in the World 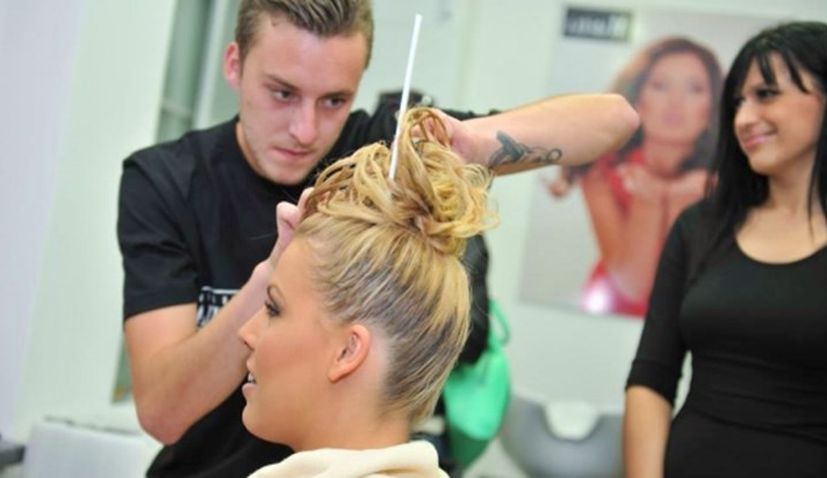 Croatia’s No.1 hairdresser has just returned from the OMC Hairworld World Cup in Paris where has been named among the TOP 10 in the world.

Josip Križnjak, who is originally from Varaždin but has worked for the last seven years in the capital Zagreb, recently returned from Paris where he finished 9th in the Prestige Cap category at the 2017 OMC Hairworld World Cup.

OMC is the largest professional hairstylists’ organization in the world and the event in Paris attracting large crowds once again.

“There were hairdressers from 60 countries there, with over 1,200 competitors. Over the two days, more than 20,000 visitors attended and it was a big spectacular,” Josip told HRT. 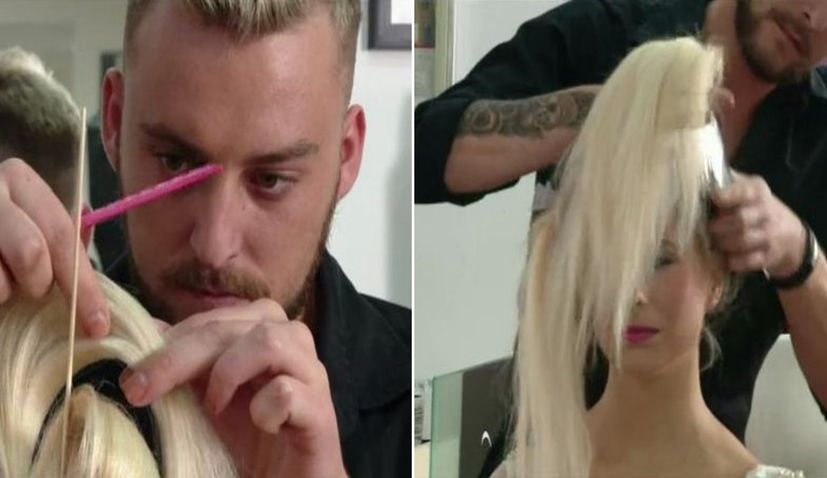 “I was placed 9th in the world in the Prestige Cap category. I did a wedding hairstyle and a gala, or red carpet, one. I was preparing for four months for this World Cup, every day for 6 hours,” he said. 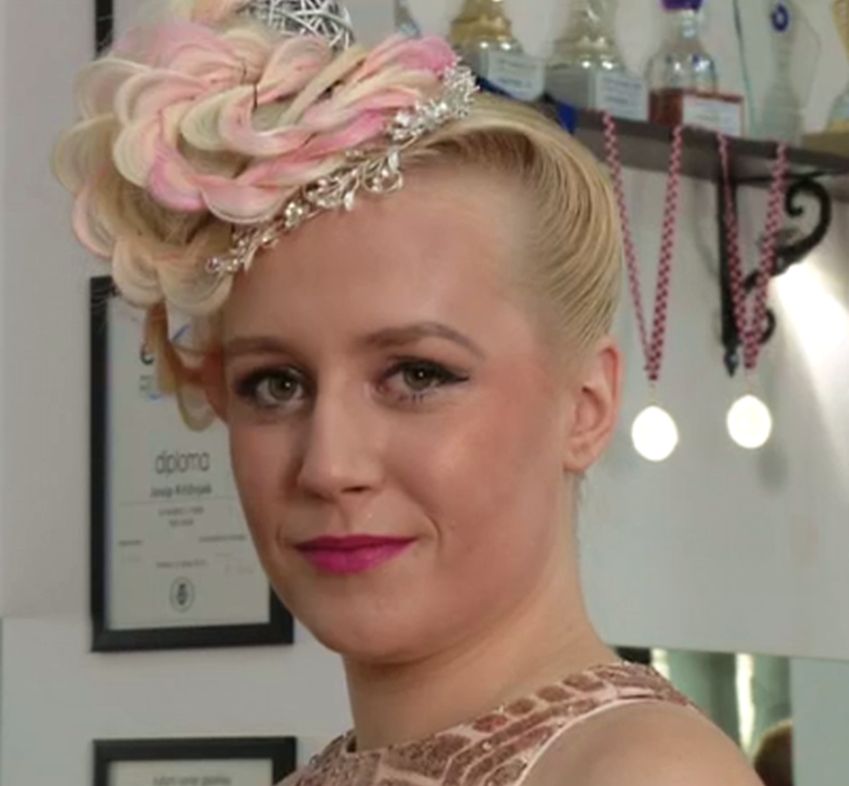 Josip has been the Croatian hairdressing champion for the past six years in a row and was third at the European championships.

This is the third time he has placed in the TOP 10 at the World Cup. Josip hopes that he can now win the upcoming European championships.