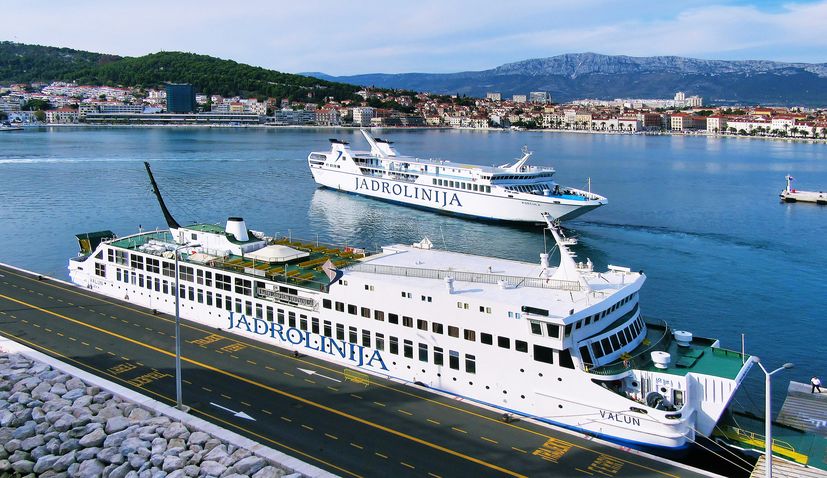 ZAGREB, Dec 17 (Hina) – The government will launch the granting of a maritime domain concession estimated at HRK 1.2 billion for the Porto Baros nautical port in Rijeka, Sea, Transport and Infrastructure Minister Oleg Butkovic said on Thursday, adding that this was currently “the biggest investment in nautical tourism.”

The government was informed about the intention to grant the said concession at today’s meeting. The 30-year concession pertains to an area covering 105,897 square metres.

The planned capacity for Porto Baros is 500 berths. In line with regulations, it has been defined as a port of national significance, so granting a concession for its construction and economic use is up to the government.

The government also decided to grant a concession for the economic use of the maritime domain for tuna farming as well as tourism and educational activities in the Iz Channel off the Zadar coast. The concession is estimated at HRK 510 million.

The Kali Tuna company has requested the concession on 210,000 square metres for 20 years for farming up to 500 tonnes of tuna annually.