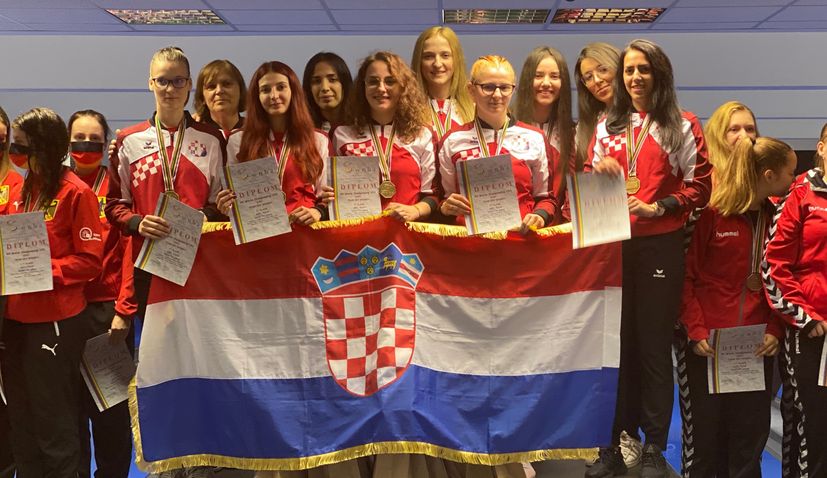 The Croatian women’s team has won the U-23 ninepin bowling World Championships which was held in Slovenia, whilst the men claimed bronze.

In the women’s competition, Klara Sedlar was first to perform, scoring 581 pins. Venesa Bogdanović was second and scored 575, Iva Cindrić was third up and scored 552.

The fourth player was the excellent Amela Nicol Imširović, a double U-18 world champ who showed her class with 640 to take Croatia to first place ahead of Germany by 70 pins. Valentina Smuđ with 579 and Mirna Bosak with 563 pins assured Croatia won gold with a team score of 3491.

In the men’s category, current Croatian U-23 champion Borna Bakran was first up and he set the platform with 612 pins. 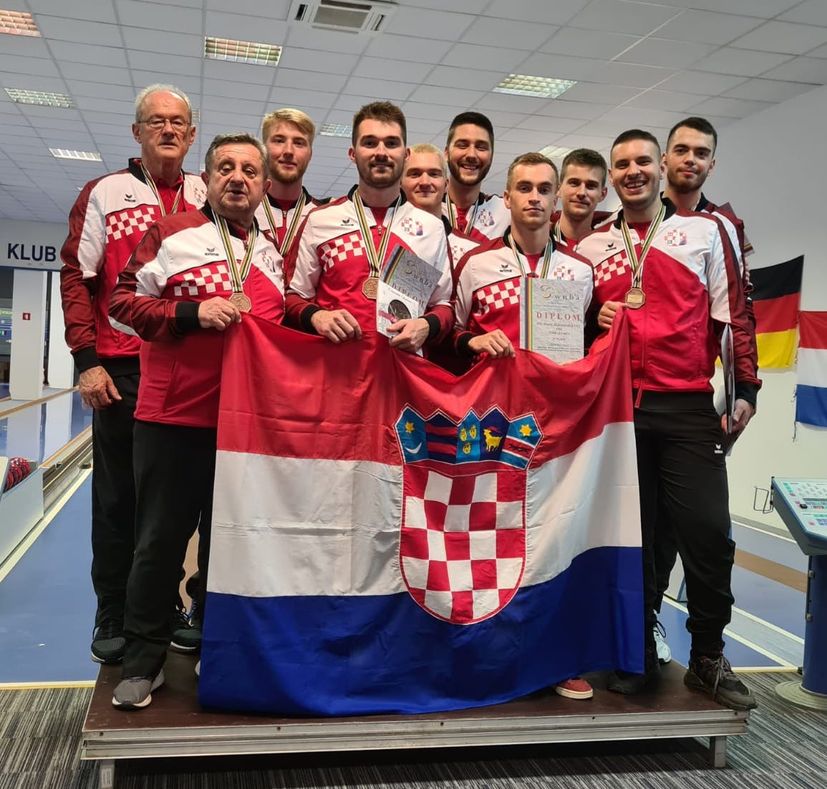 Germany took gold with 3579, whilst Slovenia won silver with 3577 pins.