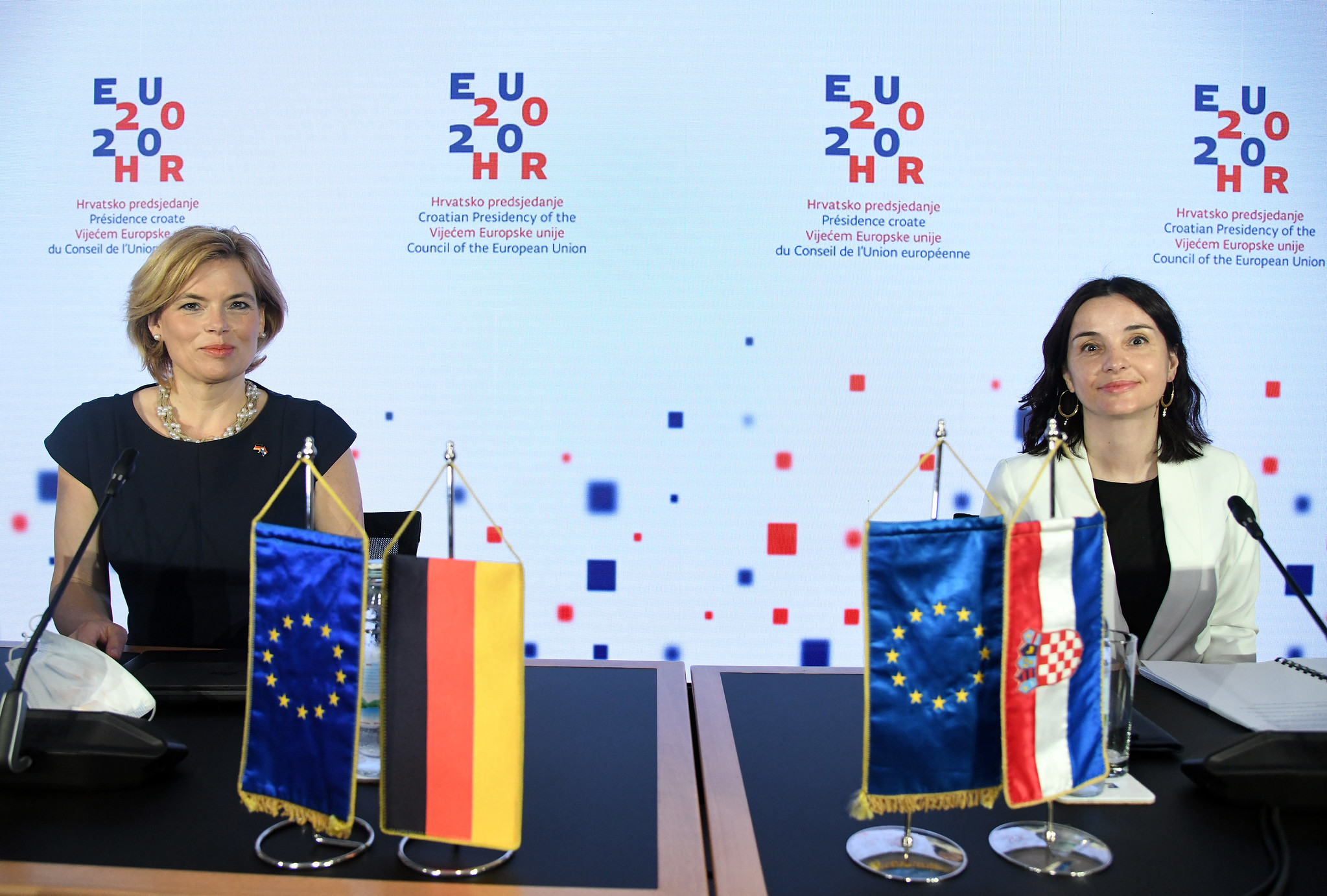 ZAGREB, June 30 (Hina) – The coronavirus pandemic has brought many challenges and has partly changed the priorities of Croatia’s EU presidency also in the field of agriculture, and Germany’s EU presidency will focus, among other things, on the budget and the future of the Common Agricultural Policy (CAP).

This statement was made by Croatian Agriculture Minister Marija Vuckovic and her German counterpart Julia Kloeckener who before the start of a video conference of the EU Council of Ministers of Agriculture and Fisheries (AGRIFISH) commented on Croatia’s EU presidency and the coming German presidency of the EU.

Vuckovic said that the coronavirus pandemic had brought a number of challenges and partly changed the priorities of the Croatian presidency because regular food supply had to be ensured and supported, care had to be taken to ensure continuation of production and trade in agricultural products and fisheries and acquaculture products. Additional support also had to be provided to European farmers, fishermen, producers who were faced with the consequences of market oscillations and who needed additional help, she said.

Vuckovic stressed that it transpired that together it was possible to work in a fast and coordinated way and that the relevant measures very soon went into force owing to such fast action.

Despite the situation caused by the pandemic, attempts were made to continue work on the reform of CAP, on the most important legislative documents, fast amendment of procedures, virtual meetings, etc, Vuckovic said, noting that the situation was now slowly returning to how it had been before the pandemic.

The EU presidency will be taken over by Germany on July 1, on which the two countries’ agriculture ministries have been working closely in the past few weeks. Cooperation is successful and the transfer of tasks will be smooth, Vuckovic said.

Minister Kloeckner, who expressed her support for Croatia’s presidency by arriving in Croatia to attend the AGRIFISH meeting, said that she would build on Croatia’s work.

She said that decisions on the budget and future of CAP would have to be made during the six months of Germany’s EU presidency.

Kloeckner said that focus would also be on the systemic importance of the food industry and agriculture.

Noting that the motto of the German EU presidency would be “Together. Make Europe strong again,” Kloeckner said that now was a watershed moment for Europe’s agricultural policy. 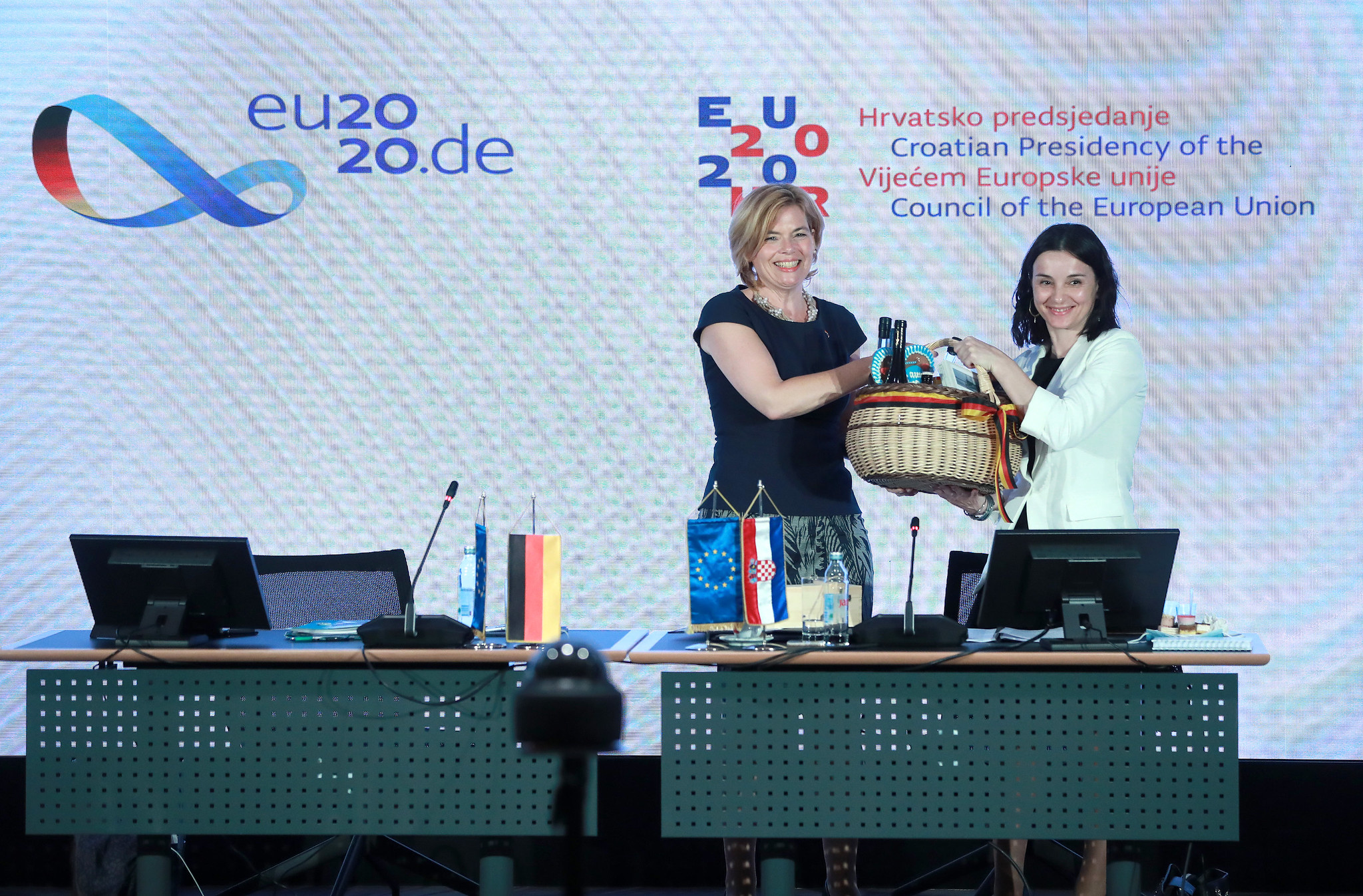 Citizens are used to always finding enough products in stores, however, it is important not only to ensure production but also to define the way production is performed and how it affects animals, the environment, land. One should dedicate oneself to those topics so that rural areas can stay alive, she said.

Yesterday’s meeting of the AGRIFISH was the last meeting chaired by the Croatian agriculture minister.