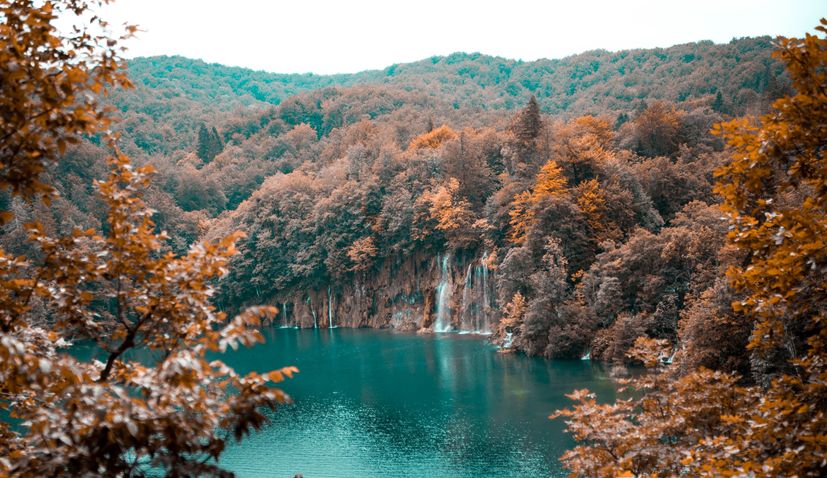 Two forests in Croatia are among the world’s top five UNESCO forests for CO2 absorption per unit area, according to the latest UNESCO report “World Heritage Forests – Carbon sinks under pressure”.

Whilst some of the world’s most famous forests were adding to overall CO2 emissions, a large majority are playing a key role in mitigating climate change by absorbing 190 million tons of CO2  from the atmosphere every year.

“Forests are some of the most biodiverse habitats on Earth and play a crucial role in climate regulation by absorbing carbon dioxide (CO2) from the atmosphere. Forests in UNESCO World Heritage sites cover 69 million hectares (roughly twice the size of Germany) and are collectively strong net carbon sinks responsible for absorbing approximately 190 million tonnes of CO2 from the atmosphere each year, equivalent to roughly half the United Kingdom’s annual CO2 emissions from fossil fuel,” the report stated.

According to the report, among the strongest UNESCO forests for absorbing the most CO2 from the air are in Croatia.

Plitvice Lakes National Park has found it place at number four on the list of strictly protected areas in the world whose forests absorb the most CO2 from the air per unit area. 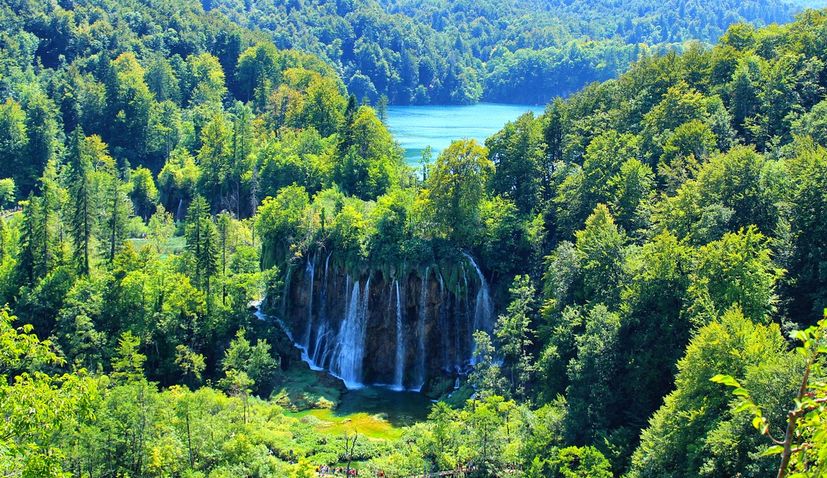 Los Glaciares National Park in Argentina was number one, absorbing 16 tons of CO2 from the air per hectare, Tasmanian Wilderness in Australia was next (14 tons), Laurisilva in Madeira, Portugal was third (13 tons), followed by Plitvice Lakes in Croatia with 12 tons.

In fifth place are the”Beech rainforests in the Carpathians and other parts of Europe”, an area under UNESCO protection that includes 18 European countries, including Croatia. Hajdučki and Rožanski kukovi, which are part of the Northern Velebit National Park, were declared a strict nature reserve in 1969 and were part of the world heritage site listing in 2018. The analysis also depicts that instead of helping mitigate global warming by removing carbon from the atmosphere, some of the world’s protected forests are in fact adding to overall CO2 emissions. A total of 10 of the 257 forests surveyed by UNESCO are showing a carbon surplus, which the agency says is alarming.

According to the UNESCO analysis, the clearance of land for agriculture, increasing scale and severity of wildfires and extreme weather phenomena were causing emissions to be greater than sequestration. Among the 10 World Heritage Forests that are emitting more carbon than they absorb were the Tropical Rainforest Heritage of Sumatra in Indonesia, Rio Platano Biosphere Reserve in Honduras, Yosemite National Park and Grand Canyon National Park in the United States and the Greater Blue Mountains Area in Australia.