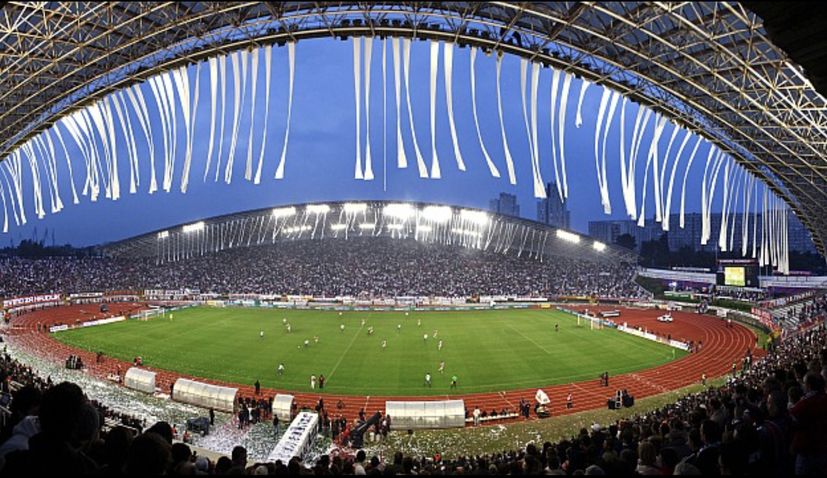 After buying TV rights for competitions under the jurisdiction of the Croatian Football Association for a record amount, Endorphin Magine has signed a multi-year contract with an Indonesian partner that will market Croatian first division matches to more than 300 million people.

Last year, the Croatian Football Federation (HNS) and Endorphin Magine signed a ten-year contract for production and distribution rights for all matches owned by HNS, starting with the 2022/23 competition year.

Endorphin Magine has signed a contract with Indonesian house PT Global Media Visual (Mola TV) which has bought TV rights for the territories of Indonesia, Malaysia, Singapore and Italy from the 2022/23 season to 2025.

As announced by Endorphin, this is the first step in expanding the distribution of the Croatian league around the world.

“This is an extremely exciting time for Croatian football – we are entering new territories and can now broadcast matches internationally for 300 million new fans, which will contribute to the strong growth in popularity of this Top 20 UEFA league. We are delighted to partner with PT Global Media Visual, the market leader. This confirms the recent successes of the national team and clubs and that Croatian football is an exciting value. The Croatian Football Federation is delighted to expand into these new territories and fully supports new stakeholders. The growing international visibility of Croatian football will further promote clubs and players in these markets,” Endorphin Maginea CEO David Johnson said.

“Our company is constantly looking for new and exciting content that allows us to offer our customers the best possible entertainment package. The Croatian football first division has developed into a top football experience. We are delighted to give our viewers the opportunity to watch this competition for the first time. The partnership with Endorphin Magine fits perfectly into our vision of expanding the sports package offering,” said Mirwan Suwarso, a representative of PT Global Media Visual.

“We are happy to hear about this agreement because it confirms the international attractiveness of our first division. We are sure that Mole TV viewers will enjoy watching Croatian football because the first division has never been more interesting and exciting. This agreement shows that we have chosen Endorphin Magine an excellent partner who will help us in the development and promotion of Croatian football around the world,” said the President of the Croatian Football Federation, Marijan Kustić.