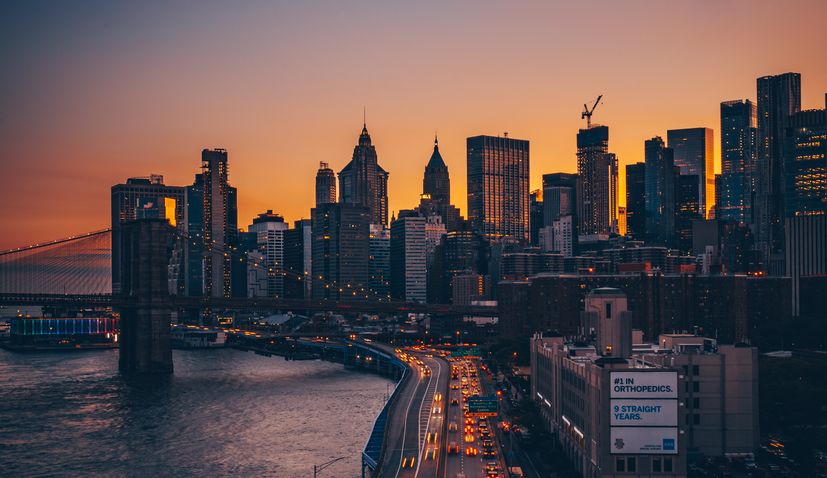 The largest organized viewing of a Croatian match in New York during the 2022 FIFA World Cup is set to take place at Harbor in Manhattan.

The World Cup in Qatar is set to start and football fever is starting to grip the United States of America.

The Croatian national team will have a lot of support from the “Big Apple” because the largest gathering of Croatian fans is being prepared in the center of New York when Croatia takes on Canada.

The match between Croatia and Canada, which will take place on November 27, will be watched by hundreds of fans in the attractive “Harbor Rooftop” club starting at 11 a.m. New York time.

For the special occasion, some Croatian specialties will be prepared. Apart from popular beer and fast food which is popular when watching football games, visitors will be able to taste local bakalar na bijelo and selected Croatian wines.

There is already a lot of interest from fans in the event and organisers are expecting that the famous Croatian red and white checkers will fill that part of the city on match day to support the Vatreni.

“We invite all Croats and fans of our Vatreni to the largest gathering of fans of the Croatian national team in New York. We have chosen a spectacular place in Manhattan that has a great location and conditions for the strongest supporting,” the organizers say.

A special ‘appearance’ by Zlatko Dalić and Luka Modrić for the Vatreni fans in New York has also been announced by organisers. More details about that will be shared on social media. 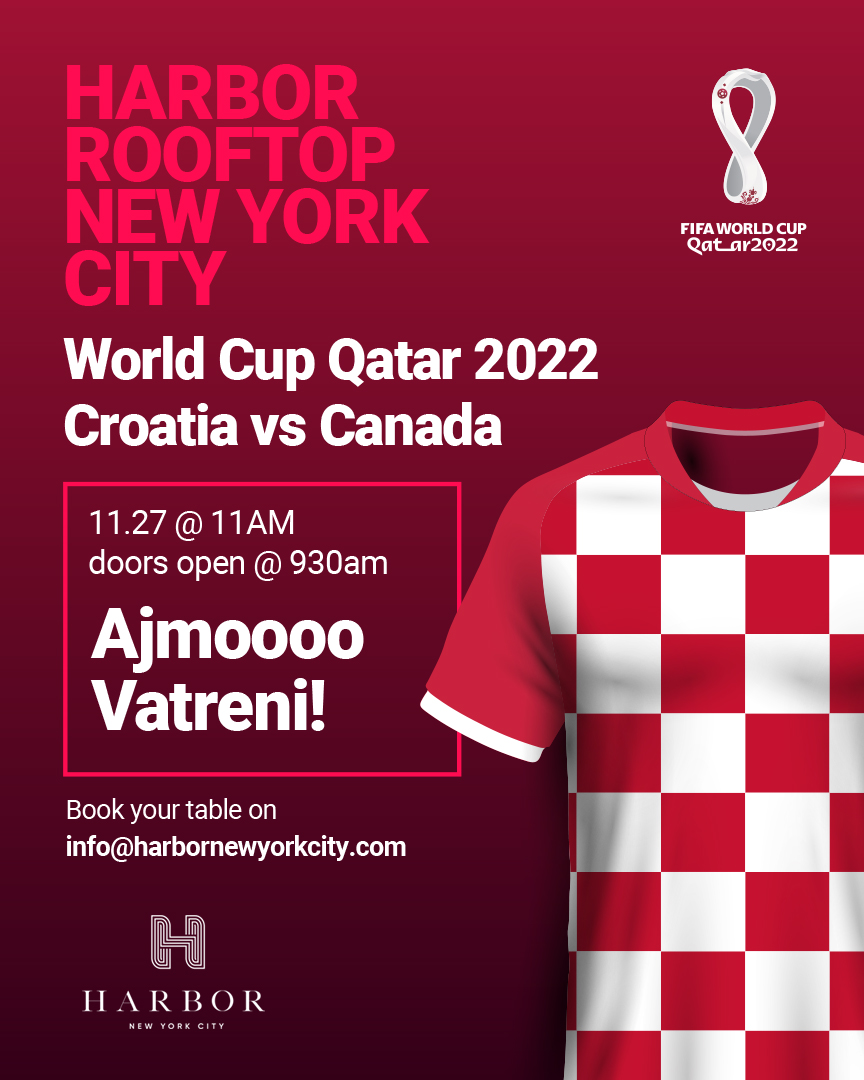 DJ Zvone will lift the atmosphere during the breaks and the doors for visitors open as early as 09:30 am.

You can purchase tickets on the following link: https://www.harbornewyorkcity.com