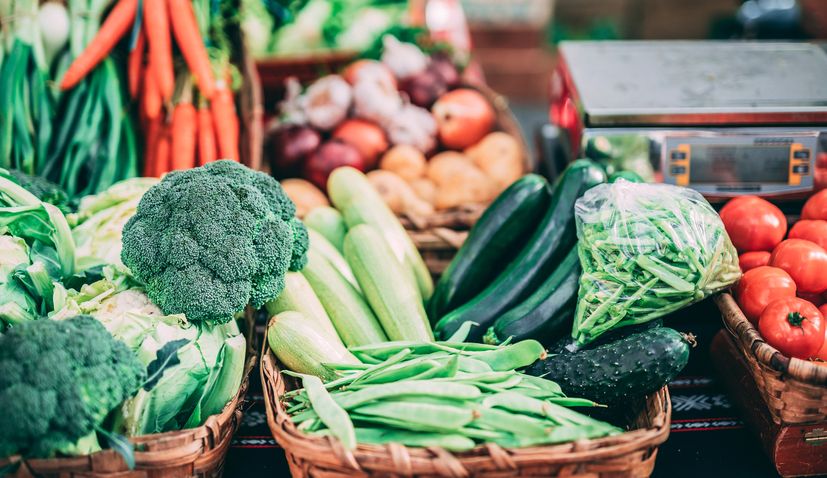 ZAGREB, Aug 6 (Hina) – The drop in the competitiveness of the Croatian food industry needs to be stopped on time with strong measures, investments in developing new products and innovation as well as by improving the investment climate, the Smarter consultancy says in an analysis released on Thursday.

“Considering that this is a challenging time for all sectors, it is necessary to support further growth and strengthen the food and beverages industry, with emphasis on exports and greater investment in developing new products and innovation, but in particular on improving the investment climate,” the consulting firm specialising in agriculture and the food industry said.

Smarter’s Zvjezdana Blazic notes that in its package of measures to help the economy the European Commission has set a maximum grant of €100,000 for farms while food manufacturers can get up to €800,000.

There have been no serious initiatives to boost the food industry in Croatia, as has been the case in some EU countries. We believe that now is the time to tackle this issue as Croatia’s international competitiveness is declining, said Blazic.

Smarter recommends establishing a forum for the food industry on the model of the European Union, which would include all stakeholders in the chain to search for solutions that would strengthen the industry’s competitiveness.

The analysis shows that the reason for low productivity in Croatia’s food industry is due to insufficient investment in research and development. Investment in R&D is a mere 0,13% of the value of production whereas the EU average is 0.23%.

Croatia needs to strengthen its food industry in order to keep in step with strong competition in the EU, the analysis said.

Croatia needs to do everything to reduce this industry’s exposure to additional parafiscal charges, said Blazic.