Whilst it has changed over the years, the national flag of Croatia celebrates its 170th birthday today.

The red-white-blue tricolor has been used officially as the Croatian flag since 5 June 1848 when Josip Jelacic was given the title of Ban, and the Croatian Institute of History will hold a ceremony today to mark the occasion.

That first flag, which is kept at the Croatian Institute of History, features the red-white-blue tricolor with the crests of the Kingdoms of Croatia, Dalmatia and Slavonia, the family crest of Ban Jelacic which is united with an Illyrian symbol and overlaid with the crown. 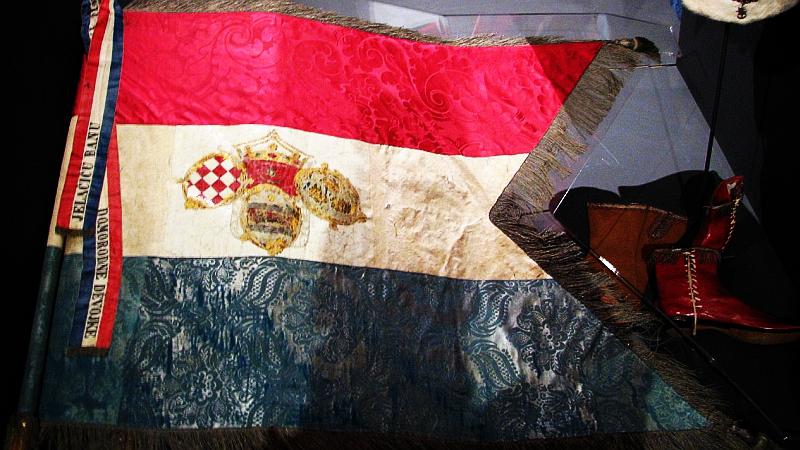 Whilst the tricolor started to appear on flags in Europe after the French revolution, the first mention of the order that it will be red-white-blue on the Croatian flag came on 2 May 1848 in the newspaper at the time, Tportal reports.

The flag made its first appearance at the ceremony of Josip Jelacic becoming a Ban on 5 June 1848. Count Laval Nugent, who recommended that Jelacic is given the title, carried the flag on the occasion. 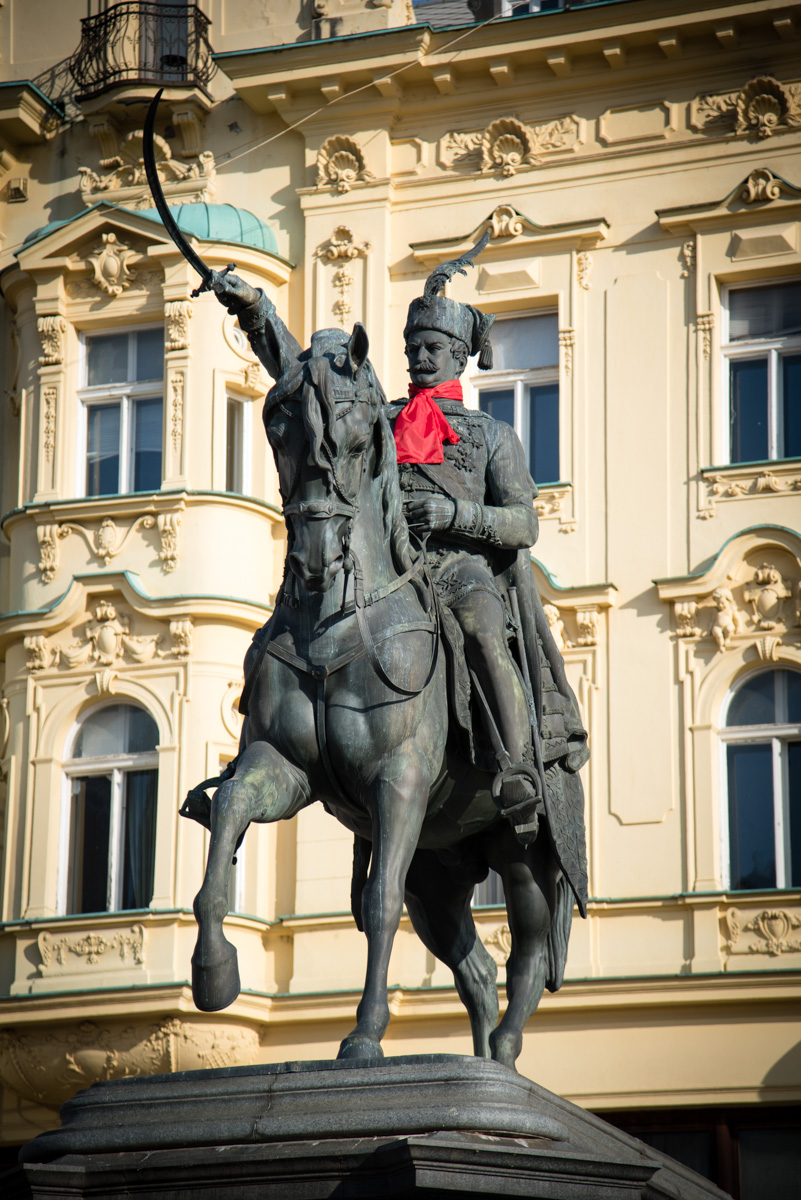 Over the centuries that followed, the tricolor would go through periods of being banned, and the flag would undergo various transformations over the years. 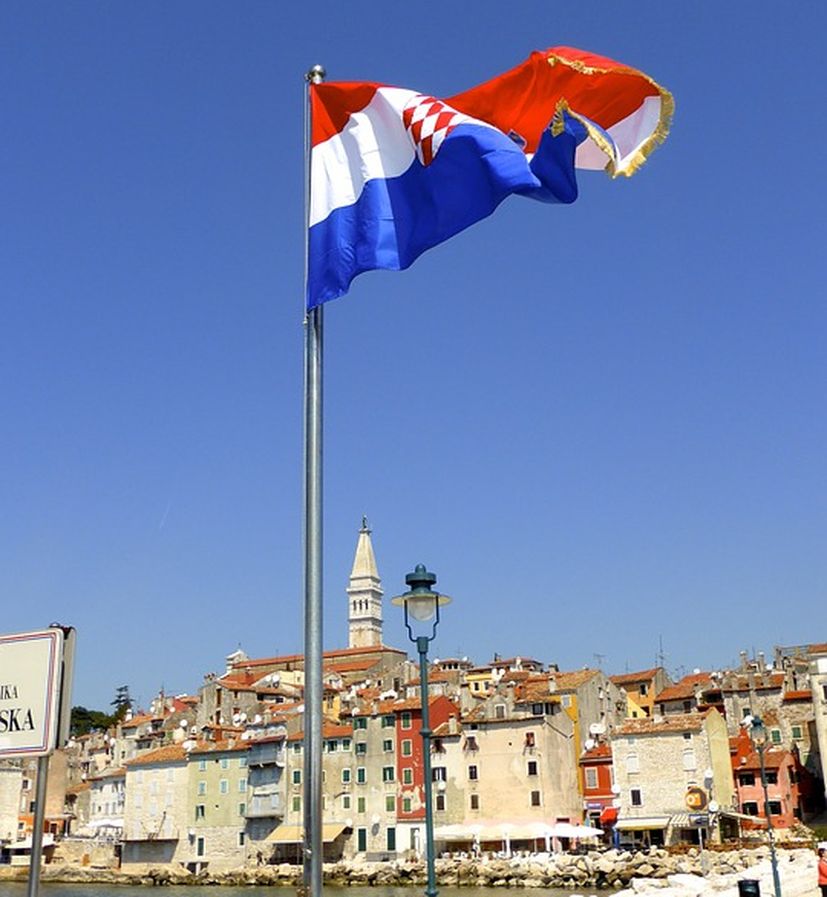 Jelacic’s tricolor would find itself next to the new Croatian flag on 30 May 1990 when the constitution of first multiparty Parliament was held.