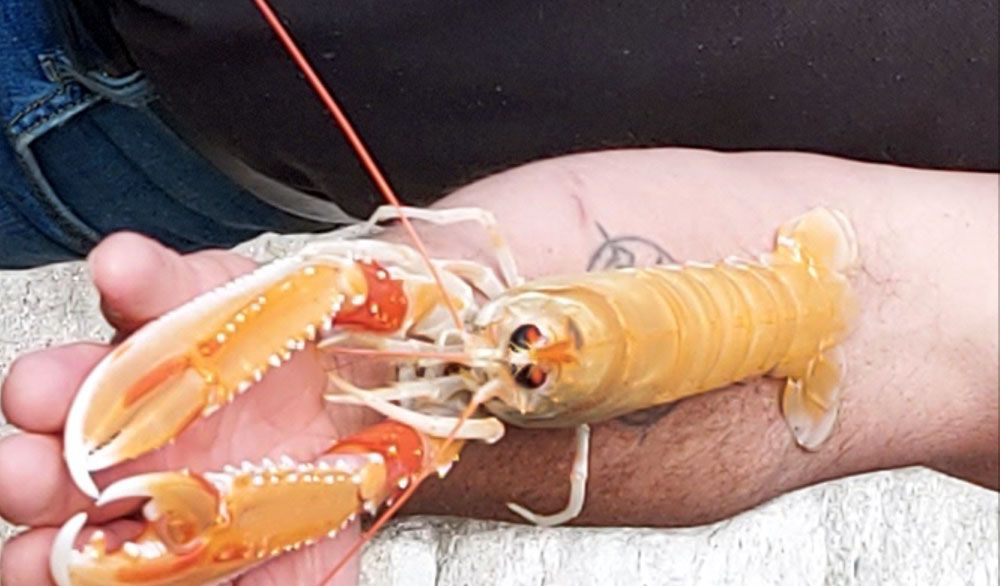 Croatian professional fisherman Tome Šarić from Šarić Draga, who has been exclusively engaged in scampi fishing in the Velebit Channel for 40 years, has caught his biggest one yet.

Last week, Šarić caught a huge scampi near Pag bridge, which connects the island of Pag to the mainland. The scampi was an incredible 43 cm long, from the tail to the tip of the claw, and weighed 350 grams.

Scampi (Nephrops norvegicus, Linnaeus, 1758) can officially grow only up to 25 centimetres from the top of the rostrum, which is the forward extension of the carapace in front of the eyes, to the tail. Tome’s catch was 5 millimetres longer when that area was measured and was 43 cm in total. 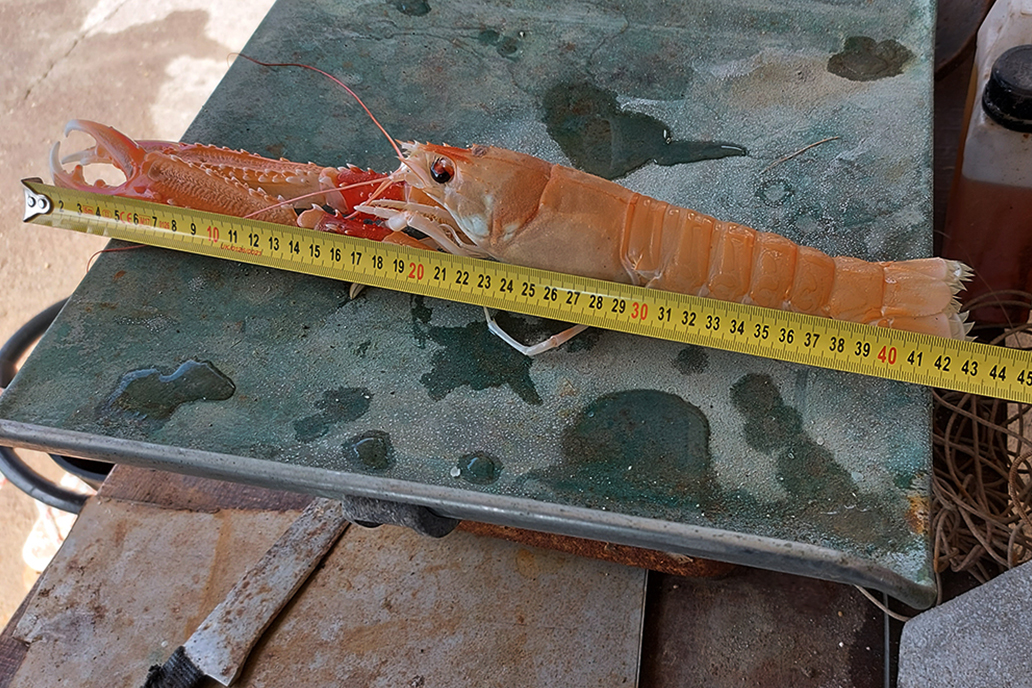 “This is undoubtedly a new record for the Adriatic, but also a world record for which we sincerely congratulate him,” daily Novi List reported.

“This job of mine is neither easy nor simple. The Velebit Channel has a maximum depth of about 70 metres deep, and scampi are kept at depths of 40 to 45 metres, and sometimes even 60 meters. Now, you need to know how to find them because everything depends on the time of year, winds, the currents, but also the earthquakes that bury them at the bottom of the sea. And then, when they are buried, it takes some time for everything to calm down so that they reappear and become active,” Tome tells daily Novi List. 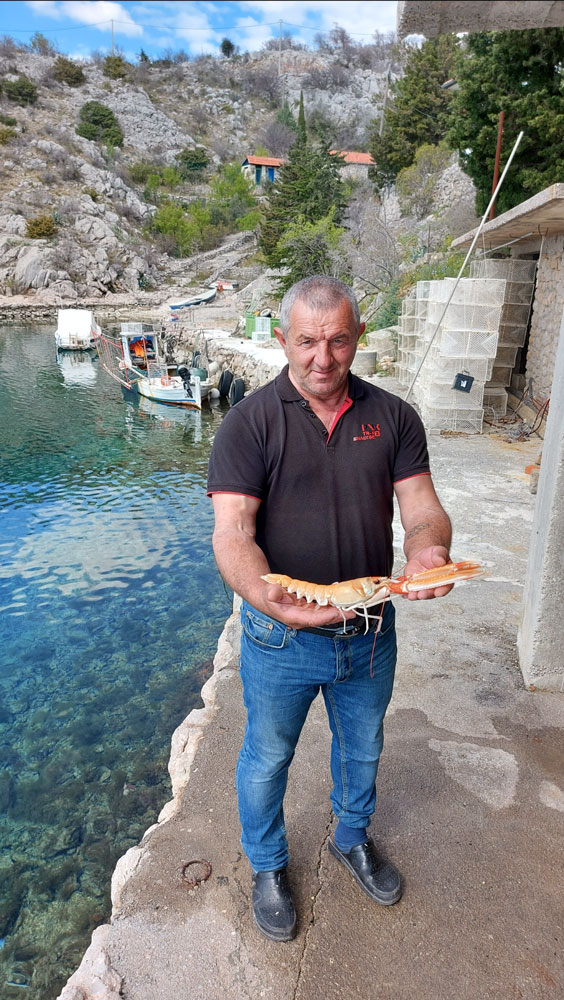 When the season is good, says Tome, it is possible to catch 15 to 20 kilograms per day. 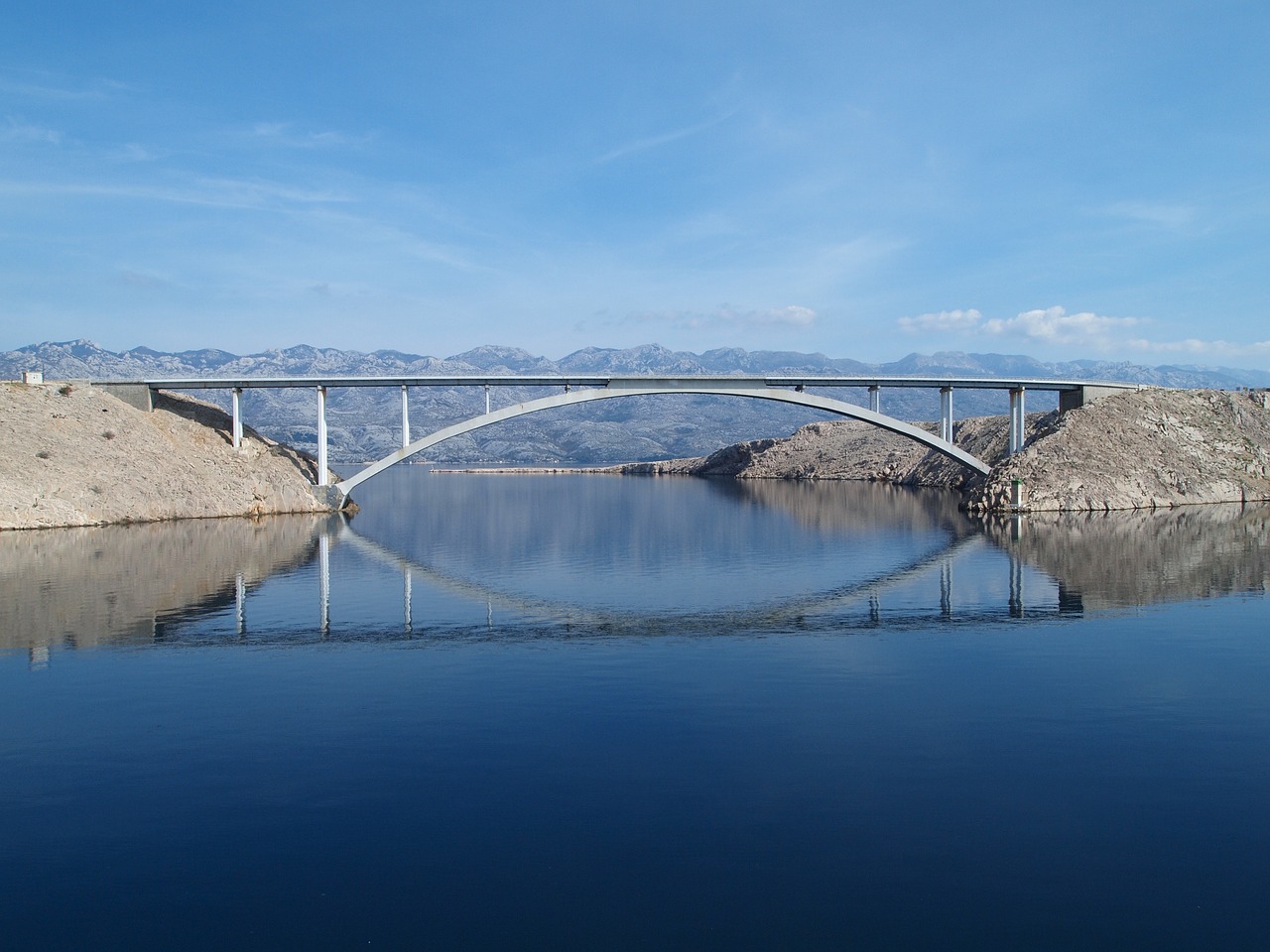 “Sometimes, when it’s the season and when it’s very good, then I can catch 15 to 20 kilograms per day, and when it’s bad, like, say, in October and November,, only three or four kilos, because it is the time the scampi buries and becomes inactive,” he concludes.