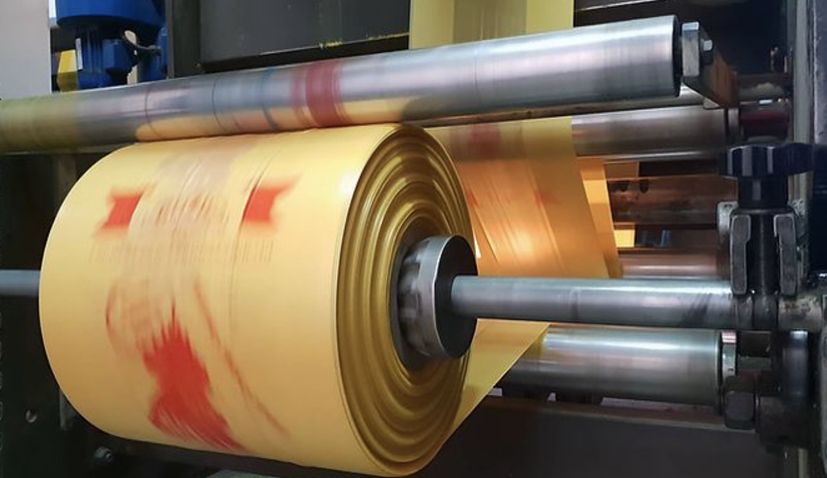 The winner was selected by a board of managers from the European Commission at the EEN Virtual e-Days conference on Monday. Vuplast was nominated by the Enterprise Europe Network Croatia which operates as part of the HGK.

Vuplast, based in the northwestern region of Medjimurje, has been engaged in plastic production and processing for more than 40 years. Its biodegradable bag made of 100% recycled material proved a real winner during the present coronavirus pandemic. Such bags are used for washing contaminated clothing in hospitals, kindergartens and nursing homes as they disintegrate in the wash without damaging the washing machine.

Product development began in January this year and the first order for 20,000 bags came from the CHU Poitiers hospital in France, which was followed by an order from the university hospital centre in Brest. 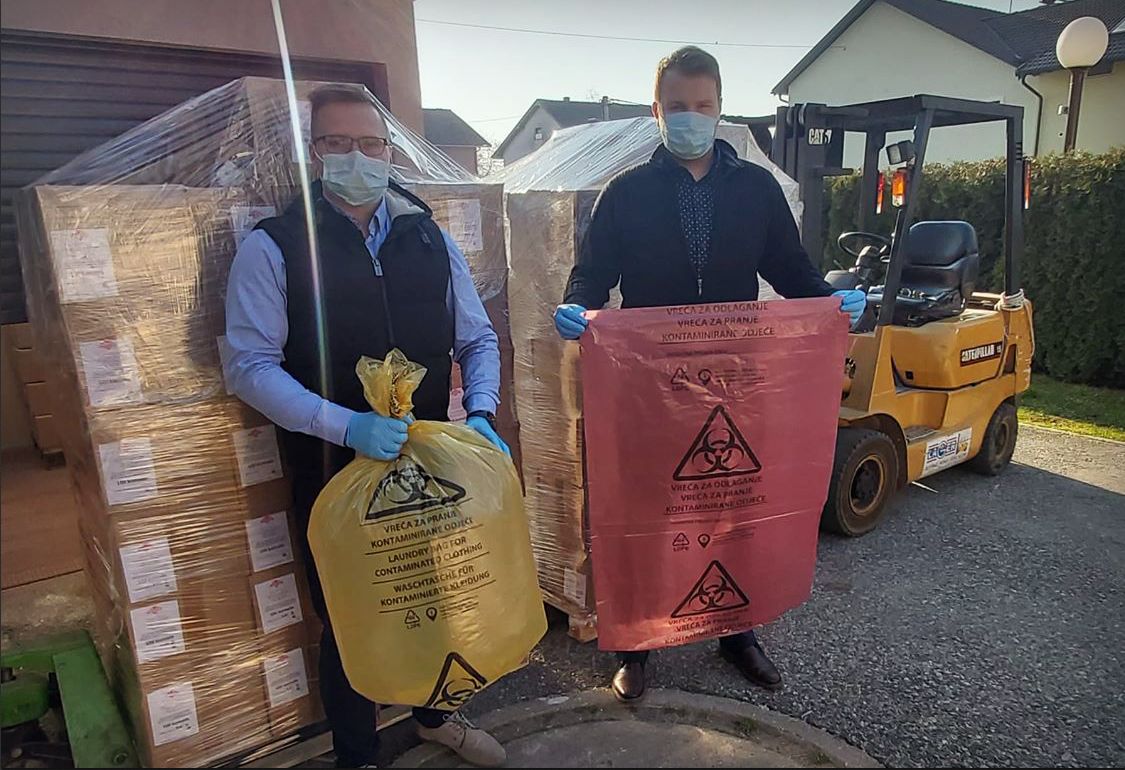 Vuplast has received official confirmation from the French hospitals that its bags meet all expectations of quality and functionality, adding that the hospitals will issue it with a certificate to that effect. It also announced a new delivery for Swiss Group AG.

The EEN and HGK helped Vuplast establish contact with the French hospitals during the lockdown. The company currently works with 70 hospitals and numerous distributors across the EU, the HGK said.