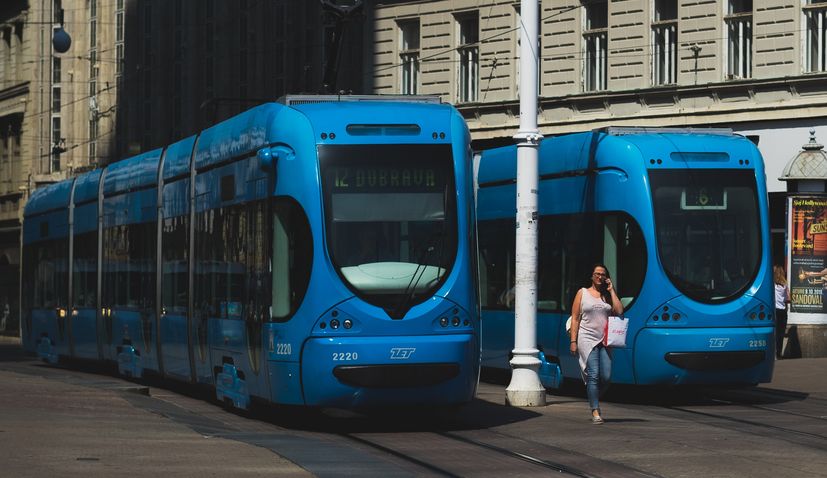 ZAGREB, Aug 24 (Hina) – The Koncar – Electric Vehicles company on Monday signed an €8.8 million contract for the production and delivery of six new low-floor trams for the public transport company in the city of Liepaja in Latvia, Koncar Electrical Industry said via the Zagreb Stock Exchange.

The contract is a follow-up to a previous contract signed in November 2018 with the Liepajas Tramvajs company for six low-floor trams, with the option of delivering up to eight more trams once funds had been secured.

Liepajas Tramvajs has secured funds for an additional 6 trams, for the time being, Koncar said.

Liepajas Tramvajs managed to secure the funds from the European Union Comprehensive Reconstruction of the Tram Route and Adjacent Territory programme, Koncar explained.

The value of the contract is just over €8.8 million.

The first of this next set of six trams will be delivered in 18 months and all six should be delivered within 2 years of signing the contract, said Koncar.