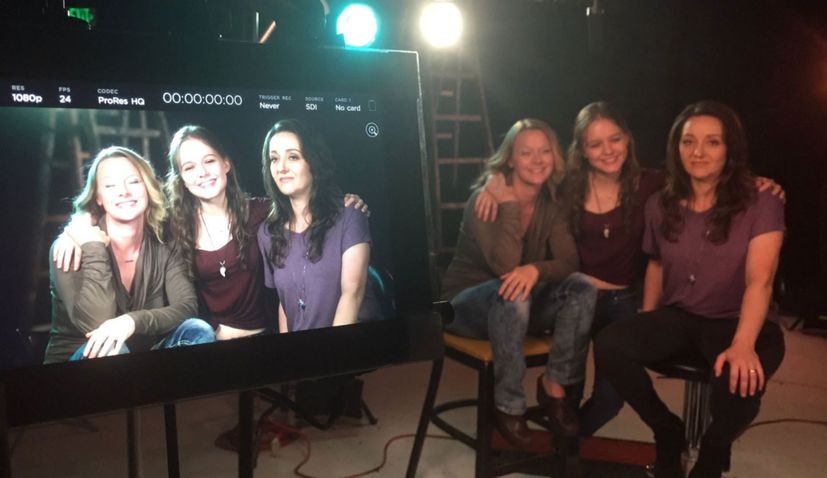 Croatian filmmakers in the US are behind the hit new feature film The Accursed starring famous Croatian actor Goran Visnjic.

The film, which was the number one indie horror on iTunes for the first month of its release, going toe to toe with multimillion dollar studio films, is produced by Almost Normal Productions – an LA-based studio led by a trio of lady filmmakers – Elizabeta Vidovic, Izabela Vidovic and Kathryn Michelle.

The Accursed, which stars Visnjic, Yancy Butler, Izabela Vidovic, Miraj Grbic, Mara Omaljev and Ella Mische, is about Hana who spent two decades suppressing a deadly curse that was placed upon her bloodline. Until someone close to her deliberately awakens an unthinkable evil and releases a bloody curse. Hana not only has to figure out who in her family is fighting against her, but also how to prevent the curse from grabbing hold of them and killing them off one by one.

Goran Visnjic in The Accursed

The film is a supernatural horror uniquely set against a European backdrop, with so much Croatian talent — from the actors and producers, to the co-director and writer.

Yancy Butler in The Accursed

“The Accursed sprouted out of our love of the horror genre. Imbued with rich Eastern European folklore, it explores our fear of all things lingering in dark corners and presses on our deep insecurity of being betrayed. Our characters have all become prisoners of their own device as they attempt to keep their family secrets hidden and stave off a revenge curse resurrected by an unknown enemy. Our hope is that audiences will root for them to outrun their tragic fate and that their plight will linger in everyone’s minds long after the film is over,” directors Elizabeta Vidovic and Kathryn Michelle said. 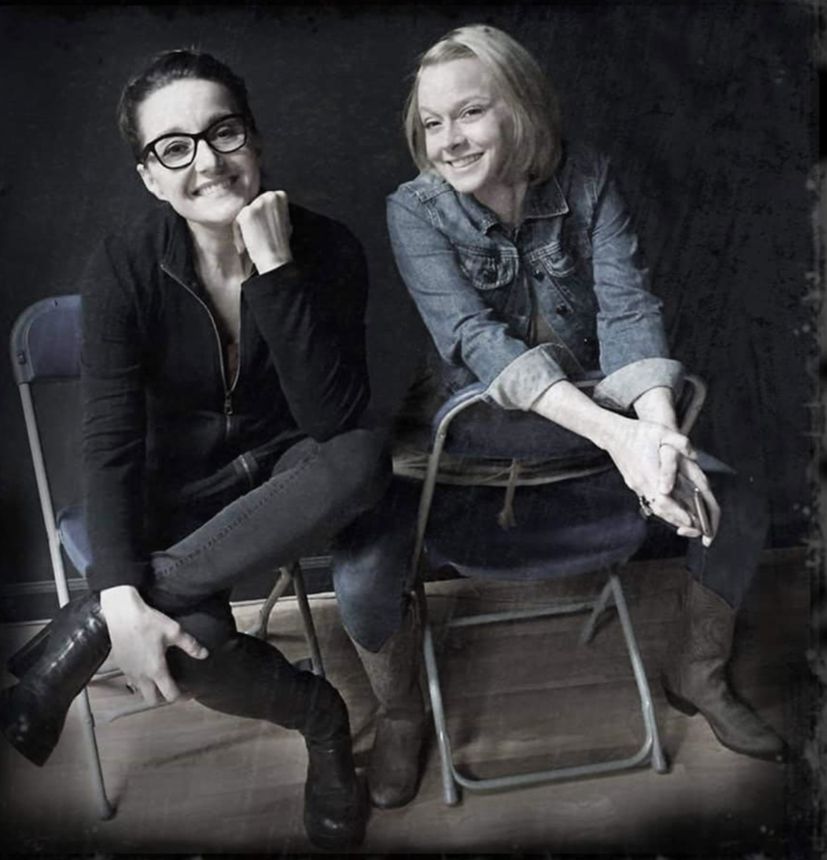 Elizabeta, Izabela, and Kathryn say they write, direct and produce films that give women a voice, not only on-screen but behind the camera as well.

“While our stories entertain, they also always deliver a message of strength to women. Our films portray relatable female characters, of all ages and walks of life. Our stories challenge our women to overcome obstacles, revealing those badass qualities that often get buried beneath the weight of responsibility.” 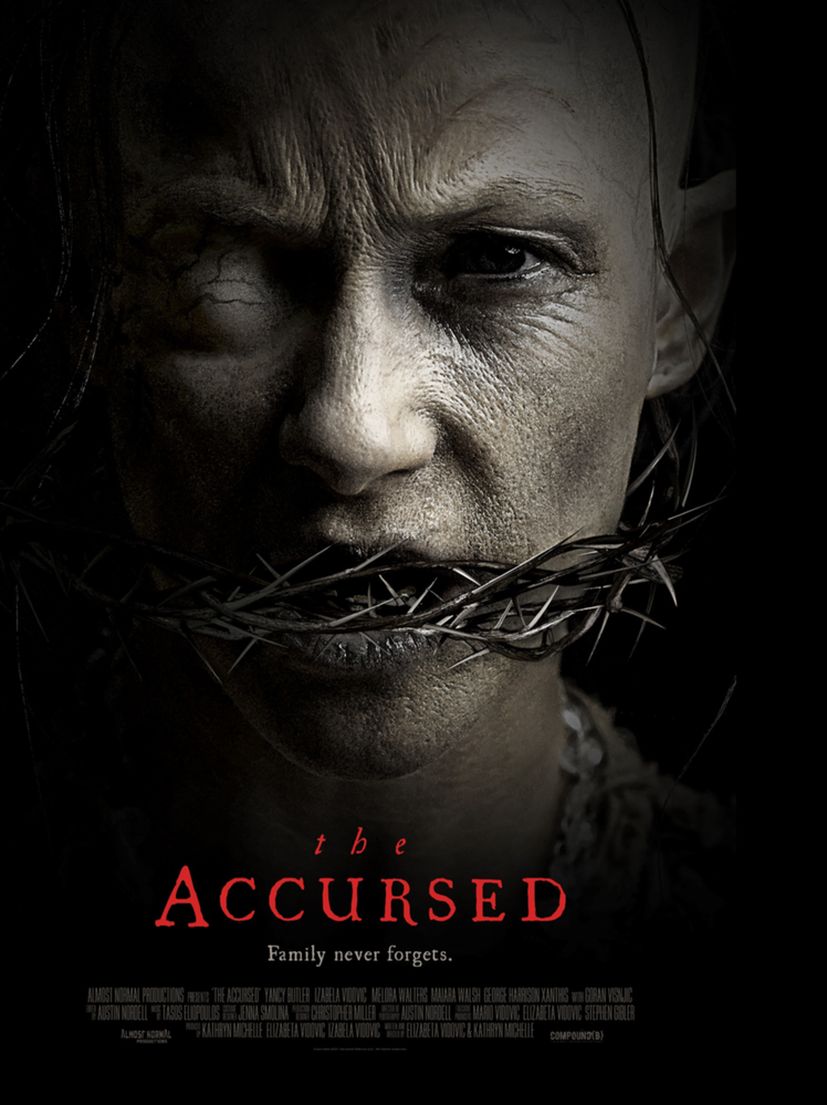 You can watch the trailer below.