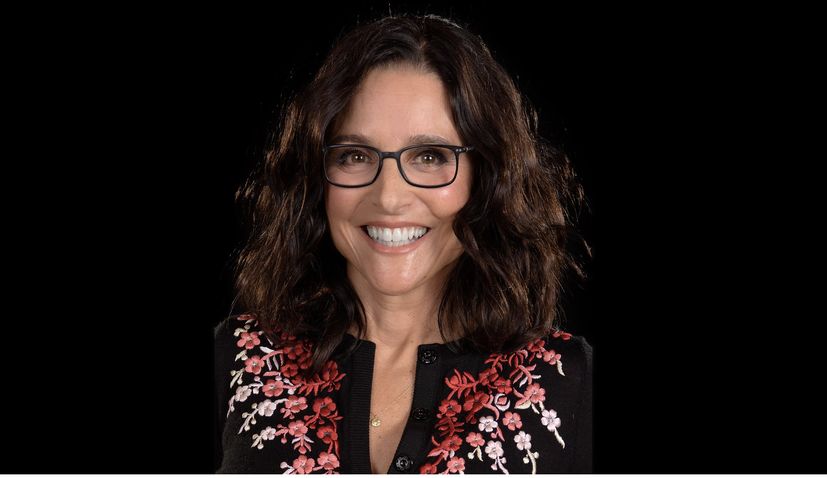 As Deadline reported on Wednesday, the plot for the movie has not been revealed although the upcoming film is being described as a “mother-daughter fairytale.”

Apart from Louis-Dreyfus, who became famous in the early 1990s for playing the role of Elaine Benes on NBC’s Seinfeld, ‘Tuesday’ is also set to star Irish actor Lola Petticrew, and British actor and playwright Arinzé Kene.

Louis-Dreyfus recently starred in two feature films, lending her voice to Onward and starring alongside Will Ferrell in Downhill. She also appeared in the Marvel series The Falcon and the Winter Soldier.

Born in Croatia, Pusić, has a b.a. in film directing from the Zagreb Academy of Dramatic Arts and an m.a. in filmmaking from the London Film School. She won the Jelena Rajković award for best Croatian filmmaker under the age of 30. She now lives and works in London.

In 2015 her short film The Beast premiered at the Telluride Film Festival and subsequently screened at over 30 festivals. Her next project, a comedy short Rhonna & Donna, was also selected for Telluride in 2016 and went on to win a host of awards.

Thrilled to be on this wild “Tuesday” ride in London with a fab cast & crew led by the extraordinary @Dainasor Cheers!! @A24 pic.twitter.com/FRlbDgSRzQ

Ivana MacKinnon will produce through her Wild Swim Films along with Helen Gladders of Gingerbread Pictures and Oliver Roskill of Record Player Films alongside A24.