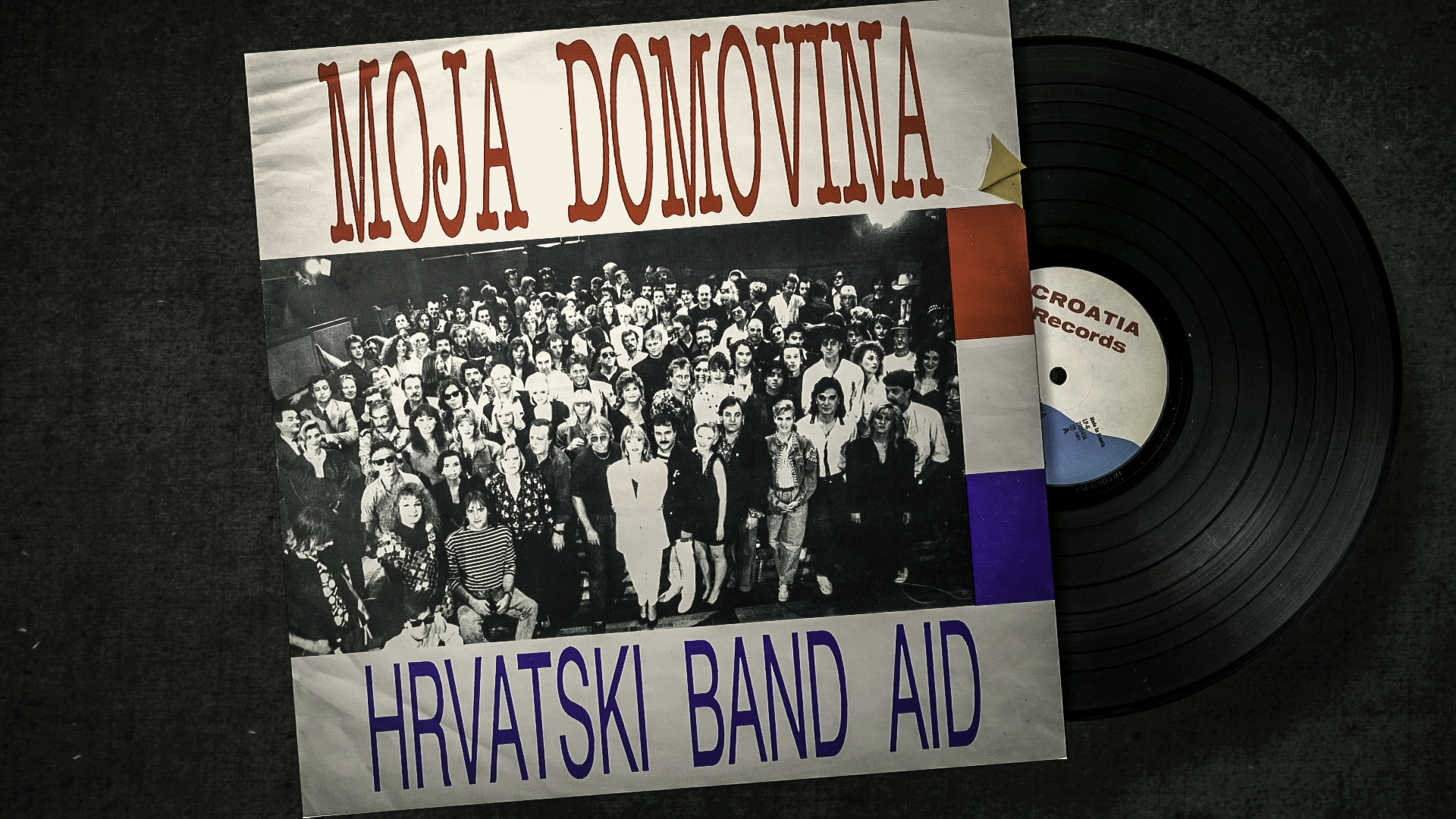 A documentary film about the role of patriotic Croatian music in the 1990s Homeland War as just hit cinemas in Croatia.

On Tuesday, 24 October 2017 ‘Louder than Guns’ will screen at Cinema Europa in Zagreb on Subtitled Tuesday. The film will have English subtitles.

In the late 1980s and early 1990s, patriotic music played an important role in the political changes in all former Yugoslavian countries. Tanks, bombs, assault rifles – they were all weapons used in the Croatian War of Independence. However, music was the loudest. Some used it to describe the nightmare surrounding them, others to express their political loyalty. The national radio-television commissioned, financed and aired it intensively. Some twenty years later, the wartime soundtrack still triggers emotions. Screening starts at 5 pm. Tickets for the screening can be purchased at Cinema Europa’s ticket office and the price for each ticket is 25 kn. Check out the trailer below.