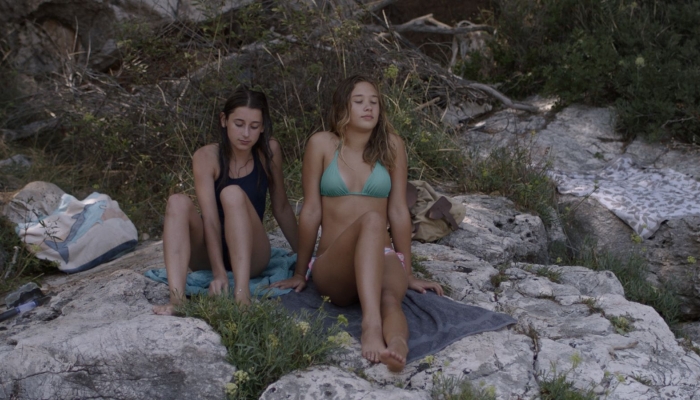 Croatian film Into the Blue has picked up first prize at the 34th International Children’s Film Festival in Chicago. 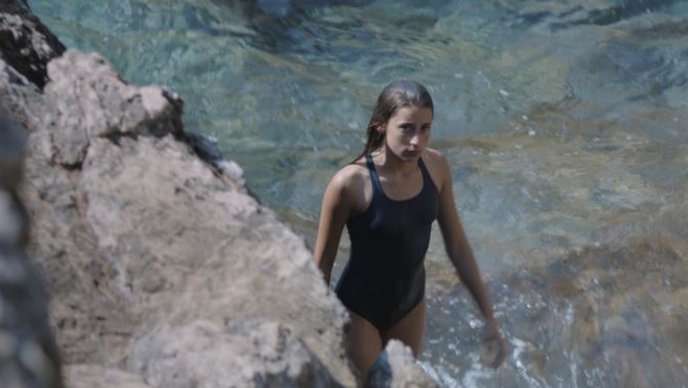 The film, which is also in the qualification round for an Oscar Award nomination, is about thirteen-year-old Julija and her mother who flee their abusive home to find refuge on the idyllic island Julija grew up on. The girl is desperate to reconnect with her best friend, Ana. But Ana is in love and Julija is no longer a priority. Ana’s rejection reopens Julija’s wounds, awakening the monster of violence she thought she had left behind. 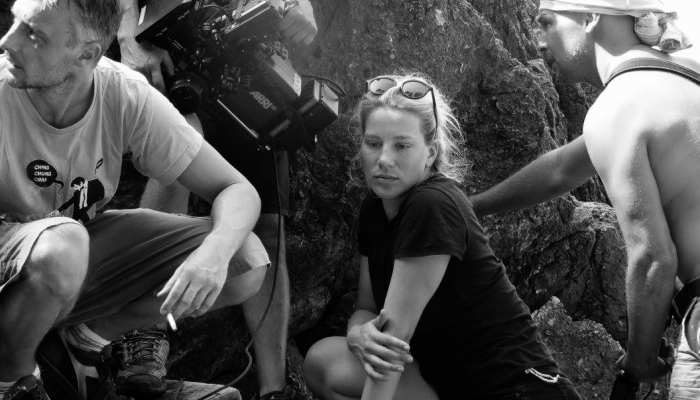 The film is supported by the Croatian Audiovisual Centre and the Slovenian Film Centre, and as a project was developed at the Short Film Station, part of the 2016 Berlinale Talents programme. 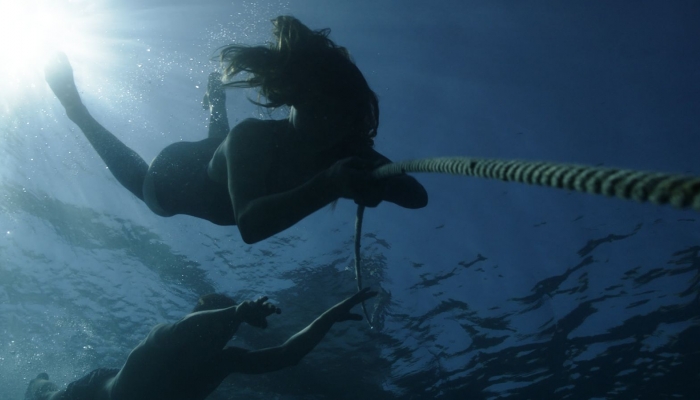 The Chicago International Children’s Film Festival is the largest annual festival of films for children (ages 2–16) in the world with 250 films and videos from 40 countries. With 25,000 children, adults and educators and over 100 filmmakers, programmers and celebrities each year, the Festival is one of the only Academy Award-qualifying children’s film festivals.