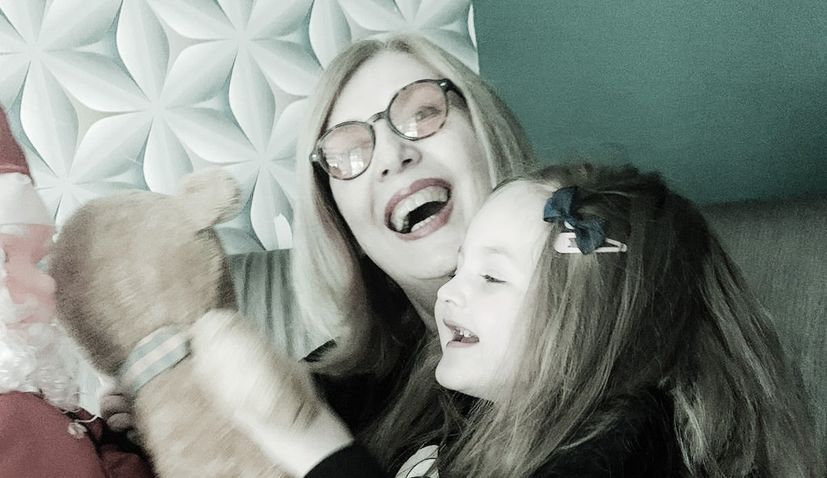 Croatian film “Link” (2021) will be shown at the “The Clapperboard Golden Festival” in São Paulo, Brazil.

The art film, by Stanka Gjurić, has been entered the official selection of the festival in São Paulo which takes place on March 9, 2022.

The Clapperboard Golden Festival is a unique international film competition. It is an international festival that seeks to assess the creative spirit, cultural strength and diversity in the production of short films made by directors from around the world.

“Link” is an art film in which a special editing technique combines black and white and colour in a moving image divided in half in each frame, in order to separate it with colour and ‘colourlessness’ to emphasise childhood from adulthood of the person represented in this film in which Stanka plays herself, while five-year-old Dakota Bilen represents Stanka in childhood. 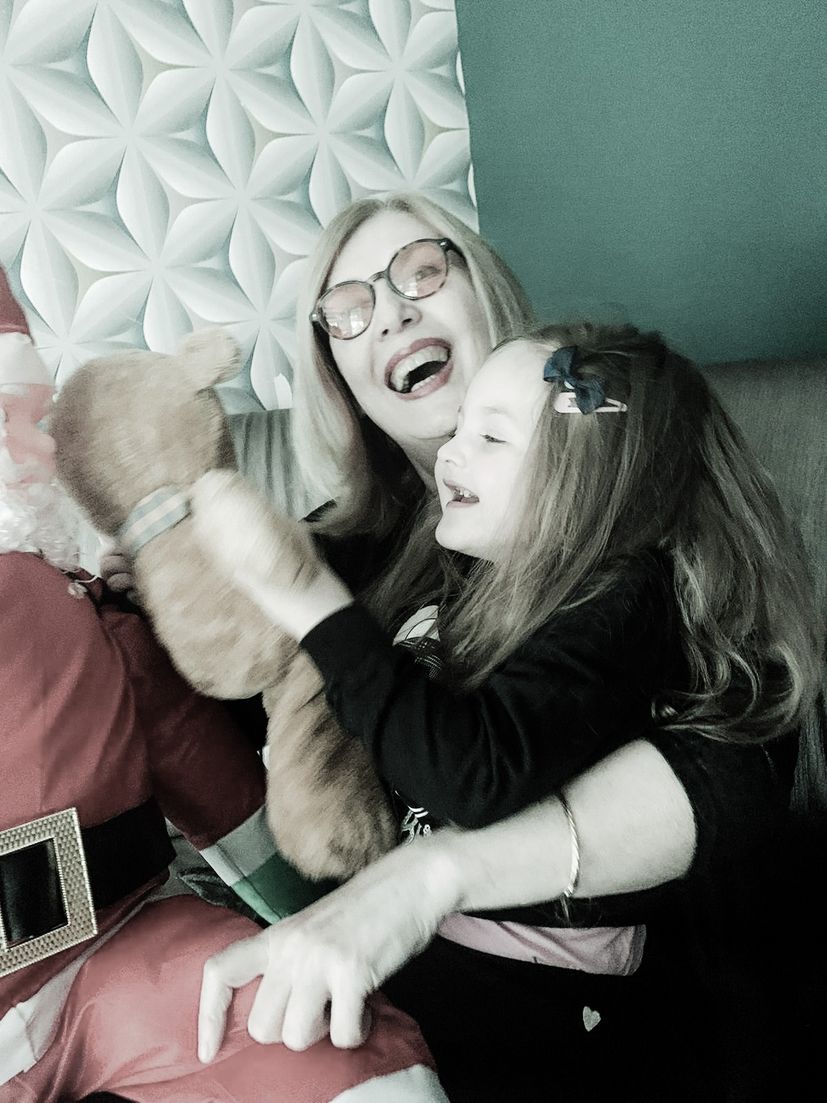 More about the film here: https://www.facebook.com/shortfantasyLink and the festival here: https://clapperboardgolden.wixsite.com/home 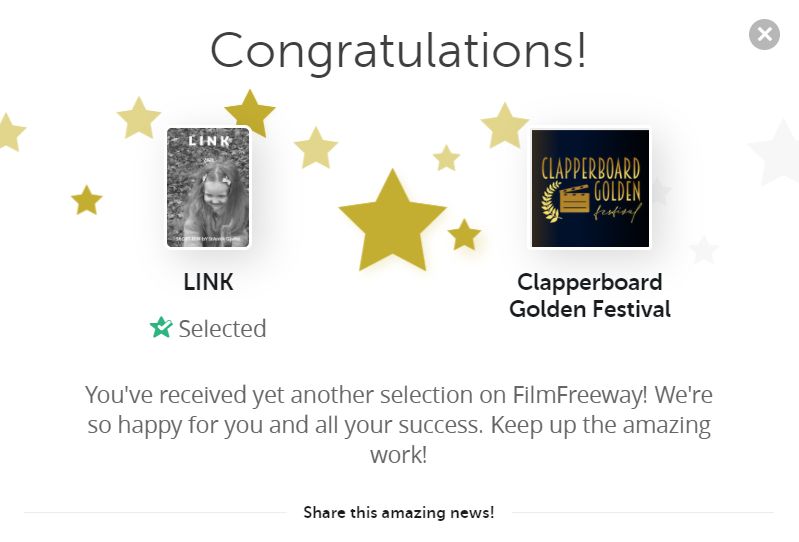