Home » Latest » Croatian Fans Organise Trip of a Lifetime for No.1 Fan from Brazil 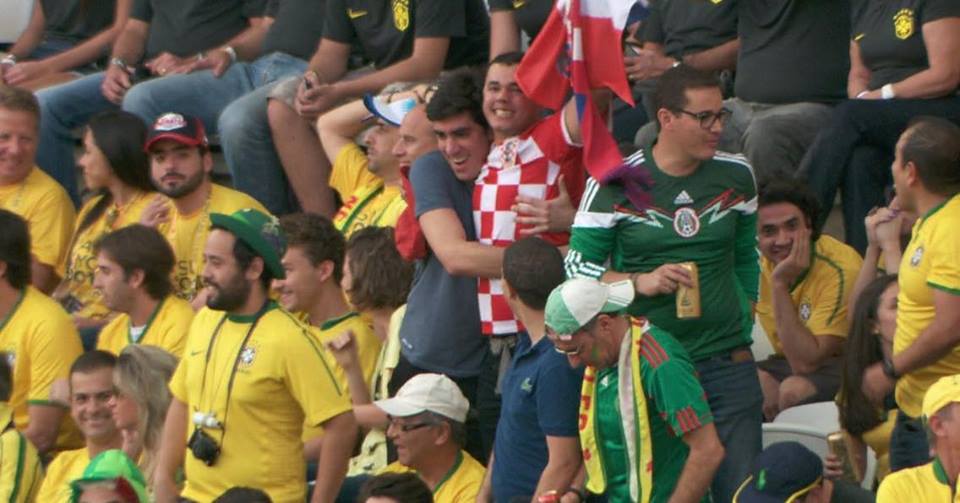 David Fonseca Pimentel (33) fell in love with the Croatian football team at the 1998 FIFA World Cup in France. After Croatia famously beat Germany in the quarter-final 3-0, David said from that day on he ‘was a Croatian’.

Some might remember the viral video on FIFA TV when the emotional Brazilian shed a tear meeting Šuker. 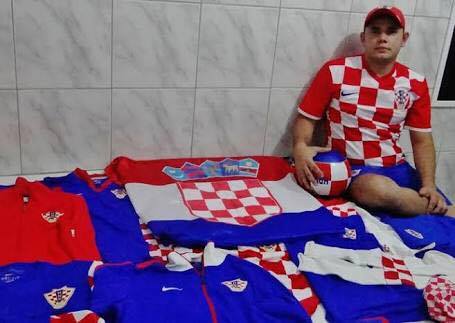 David has never however seen Croatia play a home game, until tonight that is. Croatian supporters’ group Uvijek Vjerni have organised for David to be at tonight’s FIFA 2018 World Cup qualifier against Ukraine at Zagreb’s Maksimir stadium. 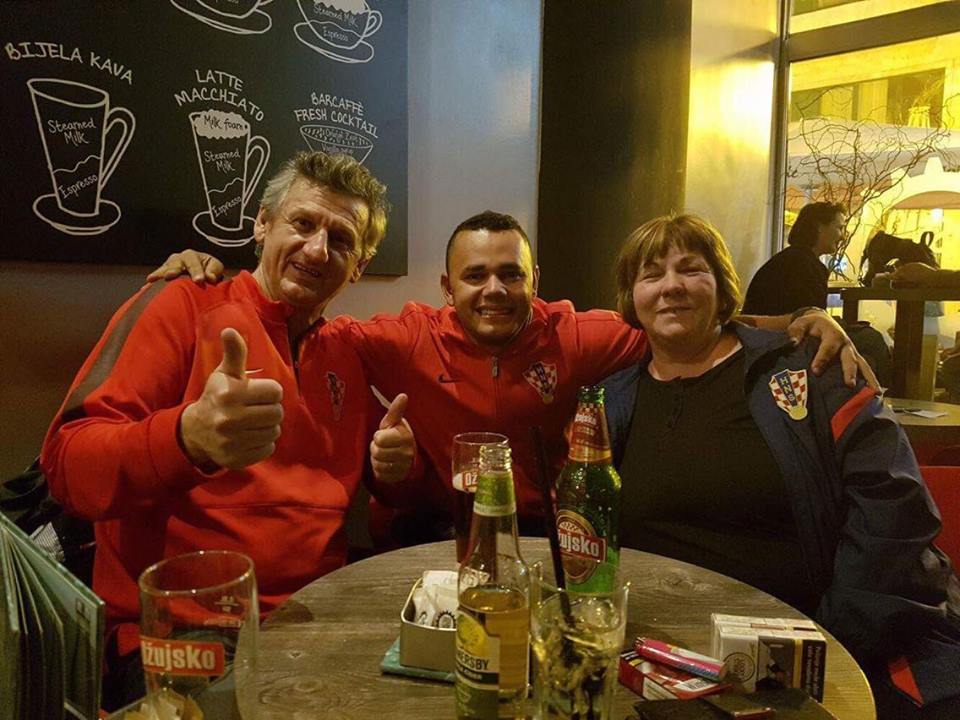 “The main idea to bring me to Zagreb was from Dragan Lukić, Mirjana Akrapović and David Pavelić. I arrived on Wednesday, they have organised everything, including tickets to the game, and I leave on Tuesday back for Brazil,” Daivd told us.

David, who has been put up at Hotel Dubrovnik right on the main square, has been impressed with the Croatian capital in the short time that he has been here. 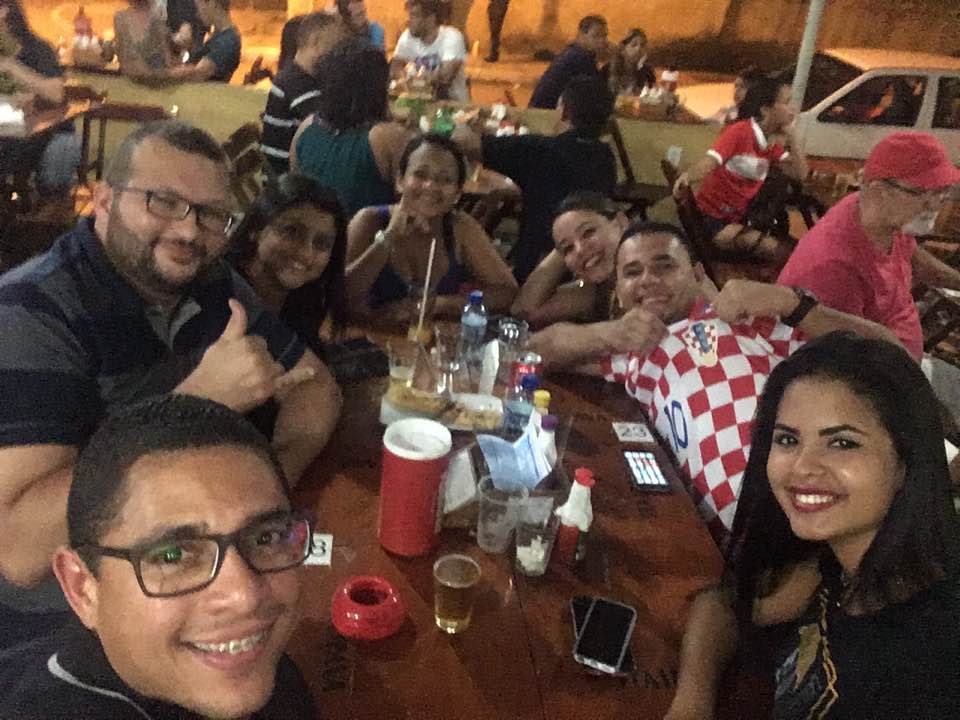 David lives in his Croatian kit in Brazil

“I like everything here in Croatia so far. The weather, the people. the places I have seen. I can’t wait for the game and the atmosphere that will be there.” 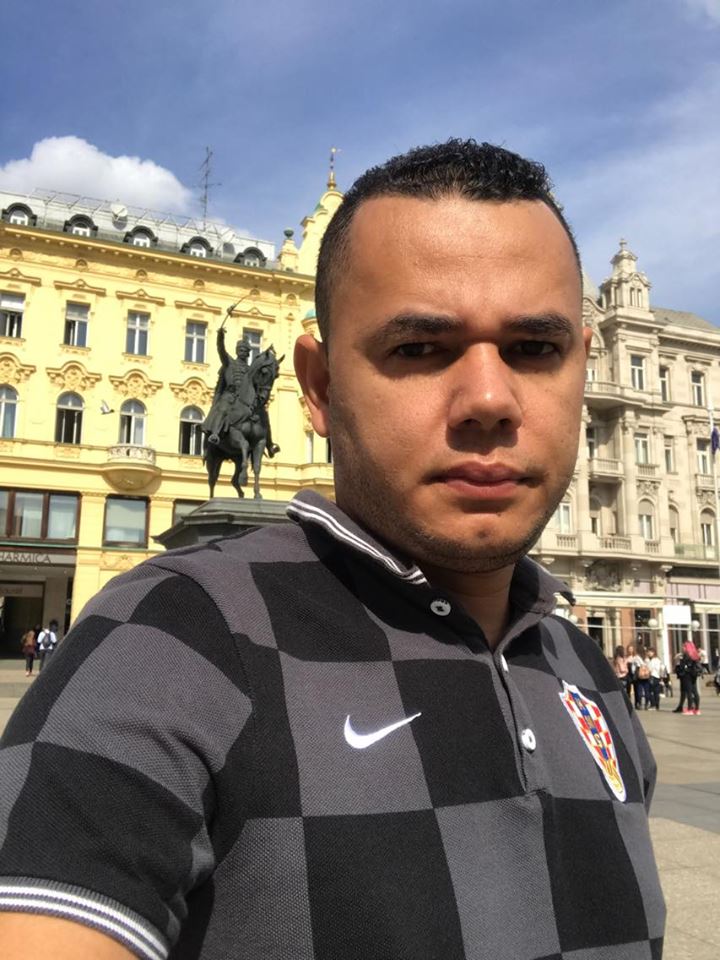 David on the main square in Zagreb 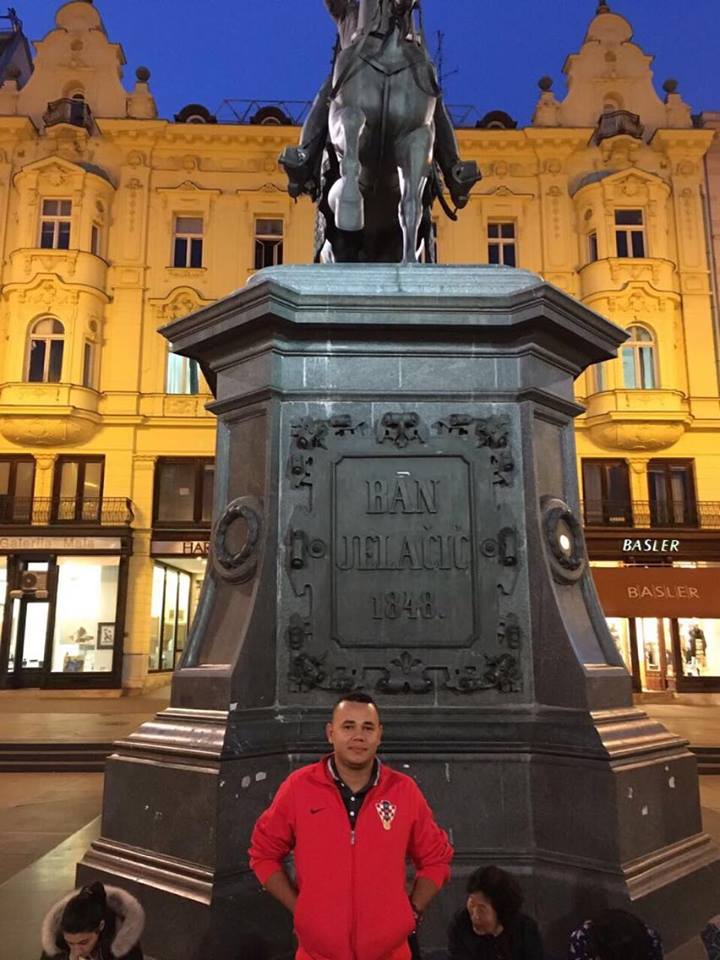 Despite having no ties to the country, David’s love for Croatia is strong. It is hard to find a photo of him not wearing something Croatian, and he even gave his daughter a Croatian name. 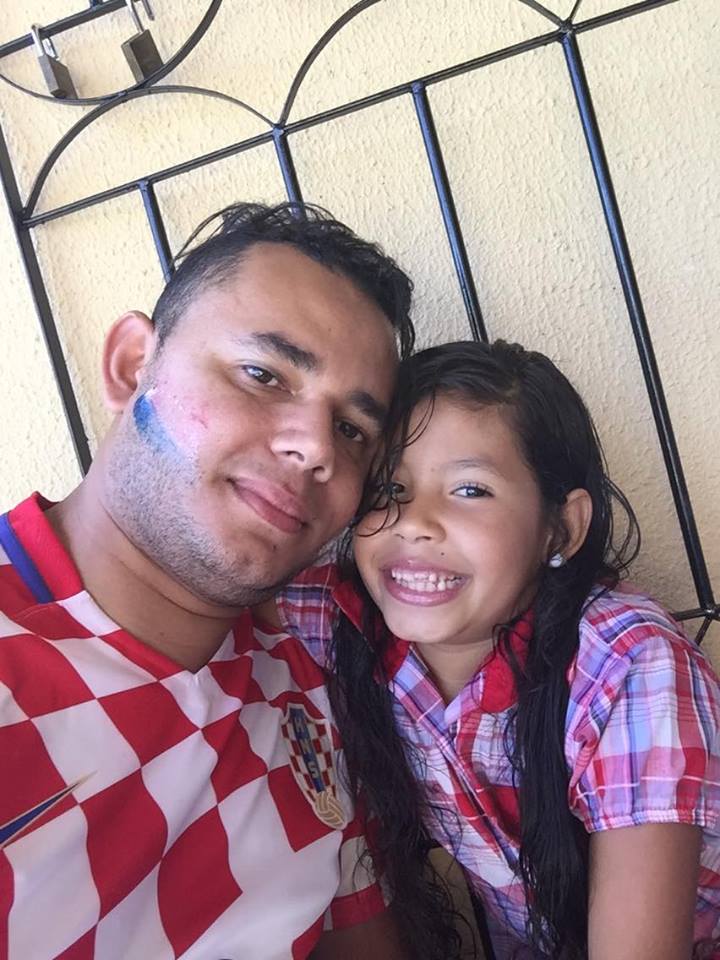 David with his daughter

David says he is looking to see his favourite players Luka Modrić, Ivan Rakitic and Mario Mandžukić in action tonight and is predicting a 2-0 win for Croatia with Mandžukić and Kalinić the goalscorers.