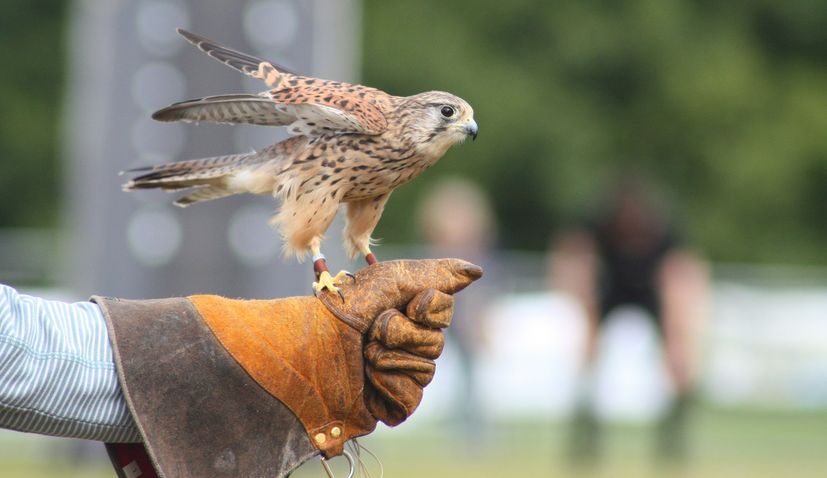 ZAGREB, 16 Nov (Hina) – Falconry associations from throughout Croatia were presented with UNESCO charters at a ceremony in Karlovac on Tuesday following the inscription of falconry on UNESCO’s Representative List of the Intangible Cultural Heritage of Humanity.

Twenty-three countries participated in the nomination of falconry for the status of intangible cultural heritage.

The head of the Croatian Falconry Federation, Marijan Žižanović, said that the initiative had come from the United Arab Emirates in 2007 because they could not import birds from European countries. 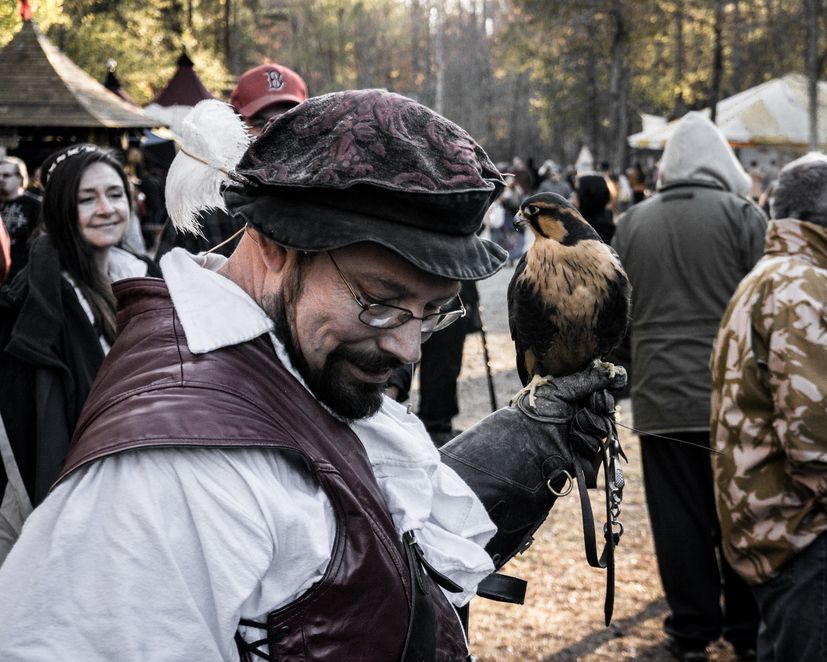 “Three years later, falconry was recognised as intangible cultural heritage. The number of countries increased by seven at the Paris conference and the third enlargement occurred at the conference in Addis Ababa. Croatia was included in the fourth round of enlargement,”  Žižanović said.