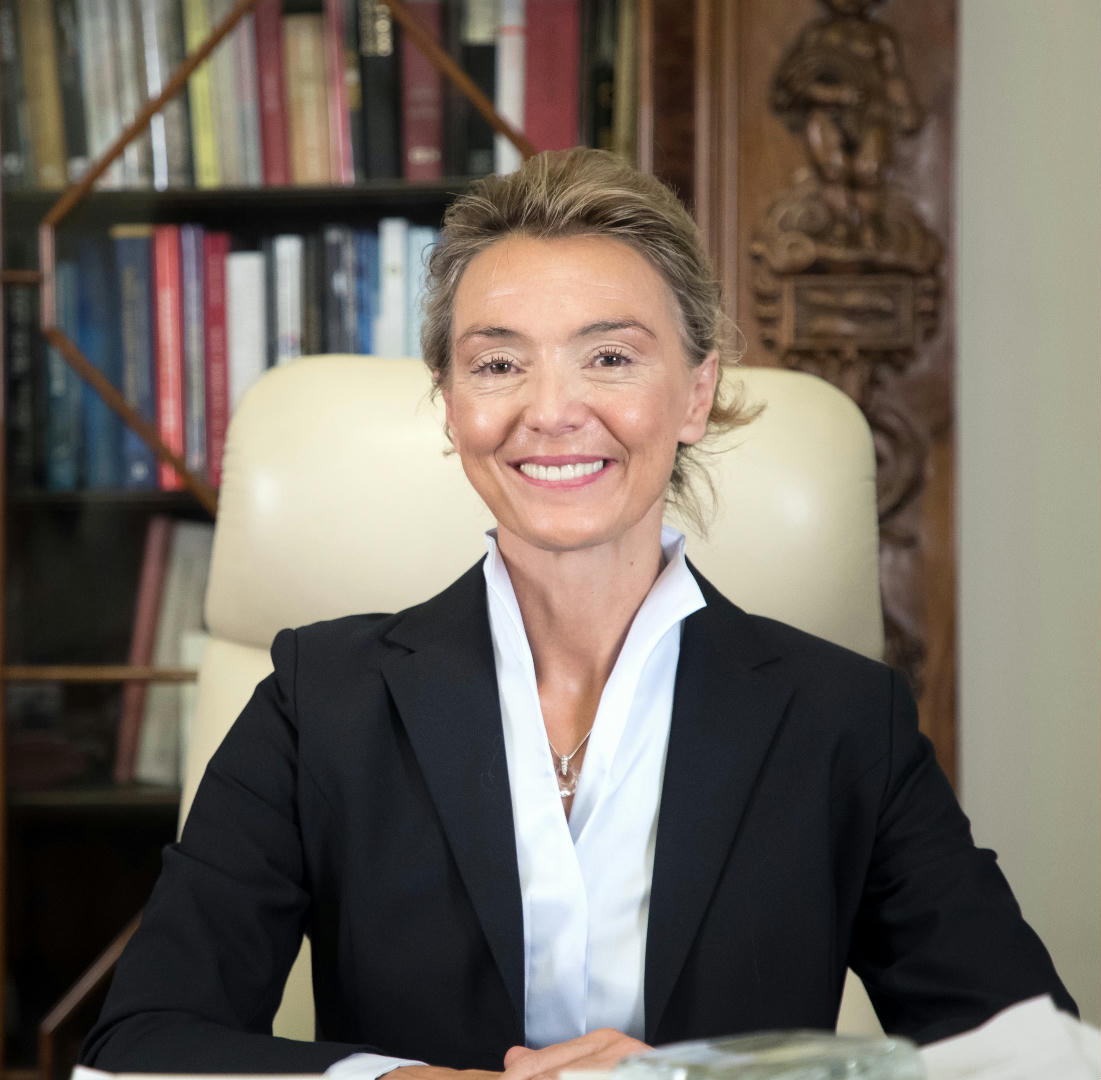 STRASBOURG, 27 June 2019 – Croatia’s Foreign and European Affairs Minister Marija Pejčinović Burić has been elected the new Secretary-General of the Council of Europe for a five-year term on Wednesday night.

Pejčinović Burić was elected the 14th Secretary-General of the Council of Europe by secret ballot held in the CoE Parliamentary Assembly in Strasbourg last night. The Croatian obtained 159 votes, an absolute majority out of the 264 votes cast, in the first round of the election. Didier Reynders (Belgium) received 105 votes.

Pejčinović Burić, who is the Deputy Prime Minister and Minister of Foreign and European Affairs of the Republic of Croatia, will begin her position on 18 September 2019 and will be formally sworn in on 15 October 2019.

Pejčinović Burić graduated in Economics from the University of Zagreb in 1985. After graduating, Pejčinović Burić worked as a trade expert associate for Končar Inženjering in Zagreb. In 1991 she was appointed Secretary General of the Europe House Zagreb and Deputy Secretary General of the European Movement Croatia. In 1994 she obtained a Master of Science in European Studies from the College of Europe. In 1997 she was appointed director of corporate communications for the Zagreb-based pharma company Pliva.

The Council of Europe is an international organisation whose stated aim[ is to uphold human rights, democracy and the rule of law in Europe. Founded in 1949, it has 47 member states, covers approximately 820 million people and operates with an annual budget of approximately 500 million euros.