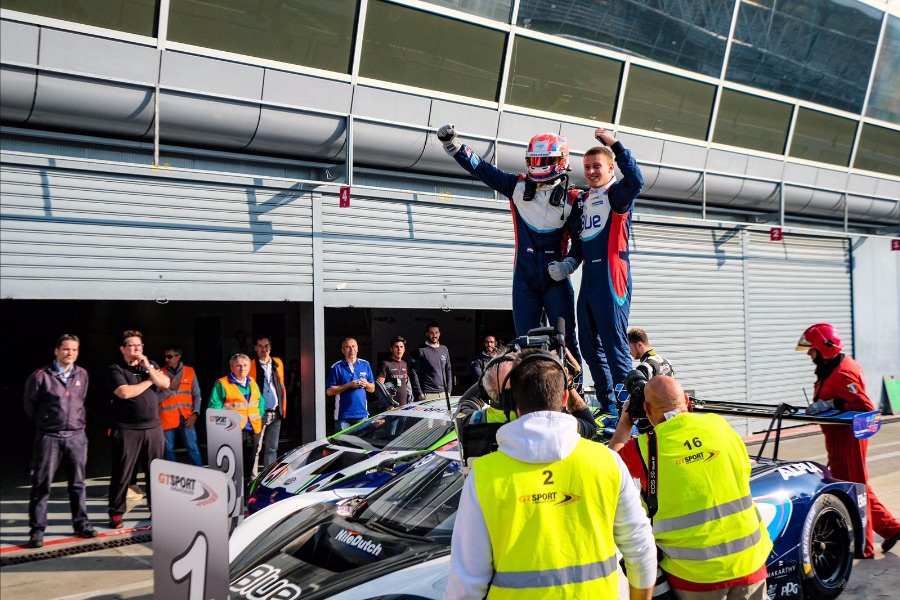 15 October 2019 – Martin Kodric ensured he signed off from the International GT Open season in style with a brilliant win to secure third place in the Championship at Monza this weekend (12-13 Oct).

The Croatian driver’s title hopes were cruelly cut short at the beginning of the first race when his bonnet came off after minimal contact with the driver in front.

But he put on a show of strength and power to come back fighting and take his first win of the season by more than eight seconds.

It was no more than the racer and his Teo Martin McLaren teammate Henrique Chaves deserved after an excellent season including five other podiums had seen them take the battle to the wire. 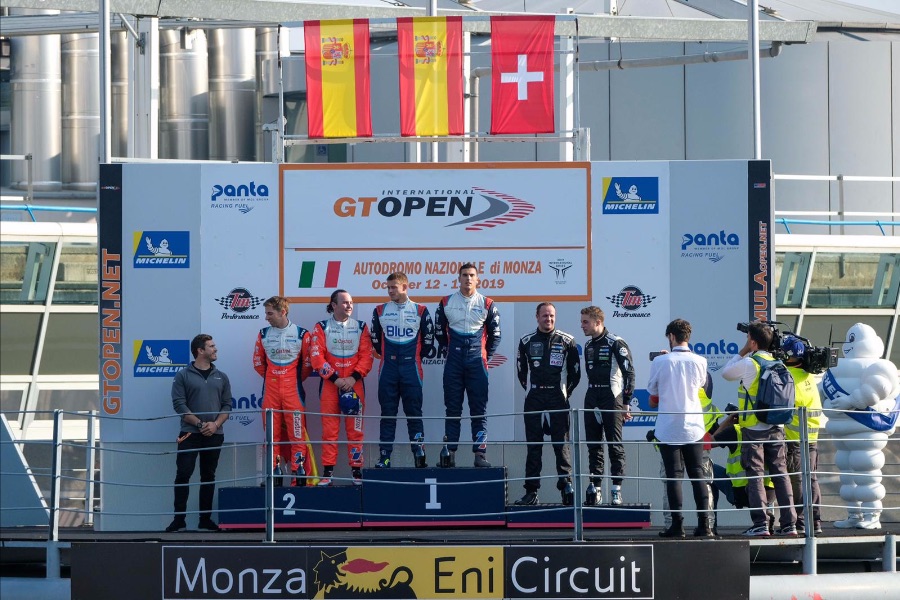 And by clinching joint second on points, but third on overall wins, they could bow out on a high.

The ADD Management-supported driver said: “It was a really good win and a great way to end the season.

“We had an excellent pit stop and then I just got my head down. The radio connection was broke, so it was a little difficult not knowing what was happening, but I could see those behind me in my mirrors and knew what I had to do. To win by 8.6 seconds in the end was a brilliant effort.

“It was really disappointing not to be in with a chance of the title on that last race. We were confident going into Race One, but I was hit from behind and then there was a tiny amount of contact with the car in front and the bonnet blew off. 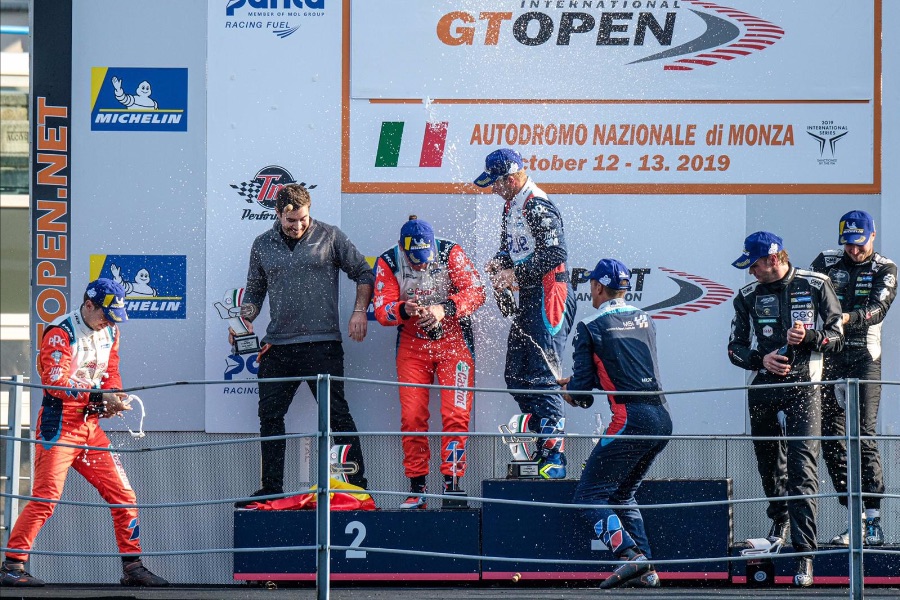 “It was just one of those things, but really frustrating that the title was decided on such a fine margin.

“But we managed to put it behind us and go again the next day – and third in the Championship was the least we deserved for our consistency this year.”

A third and fourth place finish at Barcelona last time out had seen the team close the gap at the top to just 11 points leading into the final weekend.

The team had an extra day of practice where they tried out different set-ups and they were looking sharp and feeling confident going into the weekend.

Martin had a good lap during qualifying to finish P2 and set himself up nicely for the first race.

He got off to a great start in Race One, keeping the car in P2, but on the second corner was bumped from behind and then brushed the car in front with his bonnet coming off.

Two laps later he was forced into the pits to protect the engine and ensure they could race again the day after, with the team unable to do anything to get them back out on the track. With the car fixed overnight, Henrique took the second qualifying session, doing well to bring the car home in P2 again.

“It was a really good win and a great way to end the season…. third in the Championship was the least we deserved for our consistency this year.”

He got off to a good start in the second race and boxed the car with the team in P3. A great pit stop and out lap then saw Martin take the lead. 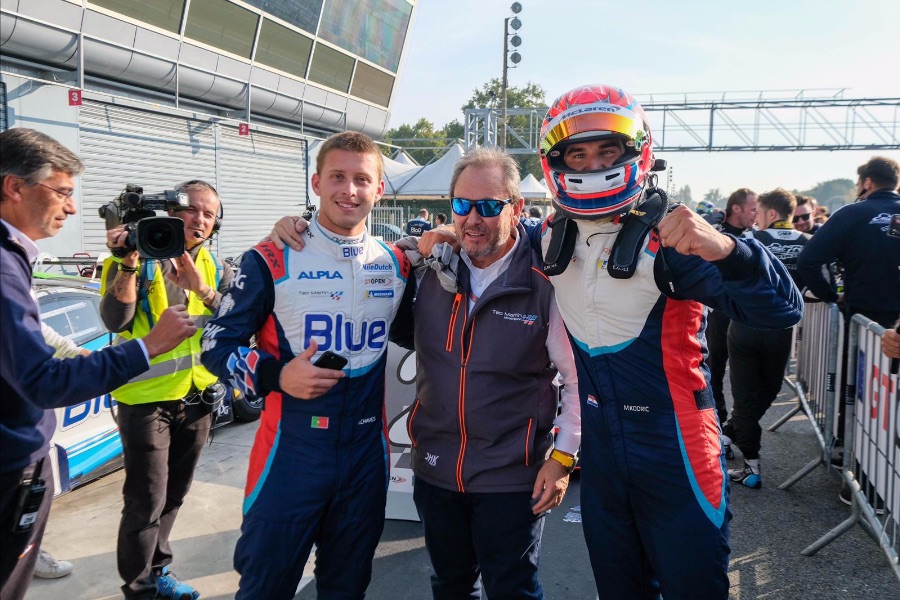 A brilliant race, without any radio connection, saw the Croatian driver dominate, taking complete control before bringing the car home 8.6 seconds in front of his nearest rival.

While it was not what they were hoping for in the title battle, it ensured they would finish the Championship in third place overall.

He added: “It was a really good season, just a real shame the first race ended in the way it did.

“I’d like to thank my team, my teammate and ADD Management for all their support and help this season and I look forward to continuing my progress in motorsport next season when I hope to be even stronger.”